"He is now in the hands of FBI Agents and VSP Tactical Team members," the Giles County Sheriff's Office posted on Facebook Monday afternoon. 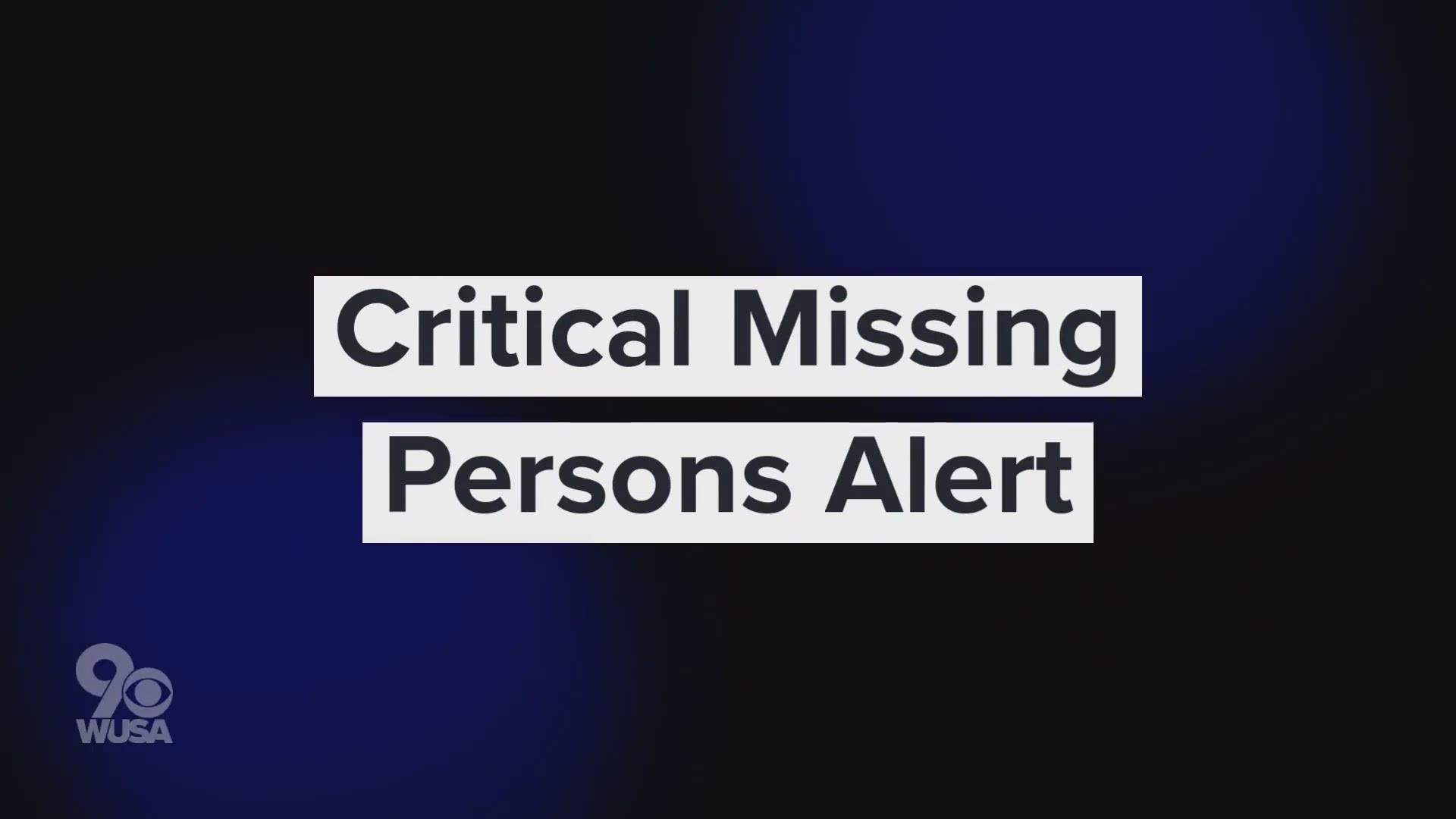 "He is now in the hands of FBI Agents and VSP Tactical Team members," the office posted on Facebook. "We will release more details in a press conference at 4:30 p.m. today."

An Amber Alert has been issued for an abducted 2-year-old boy police believe is in extreme danger, Virginia State Police (VSP) said.

VSP described Trout as a white male with blond hair and blue eyes. They said he is 2 ft 9 inches tall and weighs about 33 pounds. He was last seen wearing a gray shirt with an orange jacket.

At this time, police have not identified the suspect but said they were possibly in a dark-colored SUV or van. Police said they were seen wearing a blue jacket, blue jeans, black tennis shoes and a black beanie.

Police are asking anyone with information to contact the Giles County Sheriff’s Office at 540-921-3842.