Helen Hargan and her mother Pamela Hargan were shot to death in their McLean home in July of 2017. 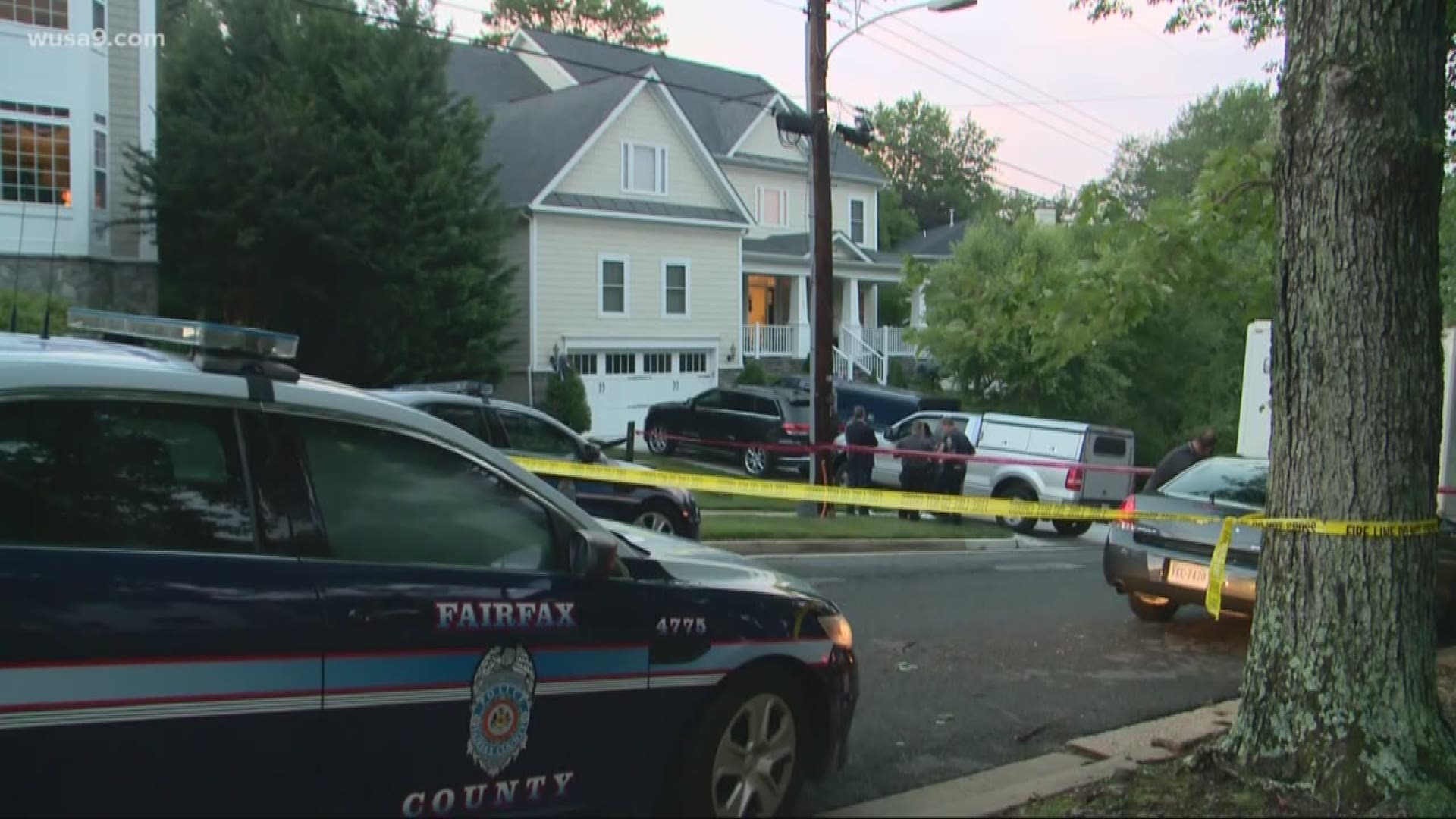 MCLEAN, Va. -- A murder mystery in McLean may have been solved with an arrest. Police say the crime scene was staged to looked like a murder-suicide. Now, a woman is charged with killing both her sister and her mother.

Police first thought Helen shot her mother Pamela and then turned the gun on herself. Eventually, police say they realized it was really Helen’s sister Megan who killed them both.

And now, Megan Hargan, 35, has been charged with with two counts of first degree murder in the deaths of her own mother and sister. They were killed on July 14, 2017 in their McLean home on Dean Drive.

"I’ve known that it was coming, and now it's here. It was like it all blew up in your face," said Tammy North, Pamela Hagan’s sister.

Shs has been waiting for charges to be filed against Megan for a year and a half.

"Oh yeah, there’s never been any question. I believed from day one that she did it," said North.

She said the motive was money and jealousy. North said Pamela had bought the younger daughter Helen a house that she was about to move into, before she and mother were killed.

RELATED: McLean mother-daughter 'murder-suicide' may be a double murder

It was Helen’s boyfriend, Carlos in Dallas of Texas, who alerted Police after Helen called him from the house.

A dispatcher on a police radio report said, "a third party he says his girlfriend called him and advised that her sister killed her mother.”

The medical examiner determined both Helen and Pamela died of rifle wounds to the head. Pamela’s manner of death was homicide but for Helen, it was undetermined, requiring complex police work.

Megan Hargan and her 6-year-old daughter had lived in the home with her mother and sister at the time of the murder. After the murders, Megan and her daughter moved to Monongalia County, West Virginia to live with her husband.

On Thursday, Megan Hargan was indicted by a multi-jurisdictional grand jury, according to Carroll. She was arrested Friday morning in West Virginia after dropping off her daughter at school, according to sources.

Detectives are still in West Virginia where Megan Hargan is in custody. She will be extradited to Fairfax County at some point in the future to face charges. Is Fairfax County

Police say this case remains active and there could be more charges.