It's been a year since Pamela and Helen Hargan were shot to death. At first, the deaths of the mother and daughter were thought to be a murder-suicide. Later, police found evidence to suggest something else happened. 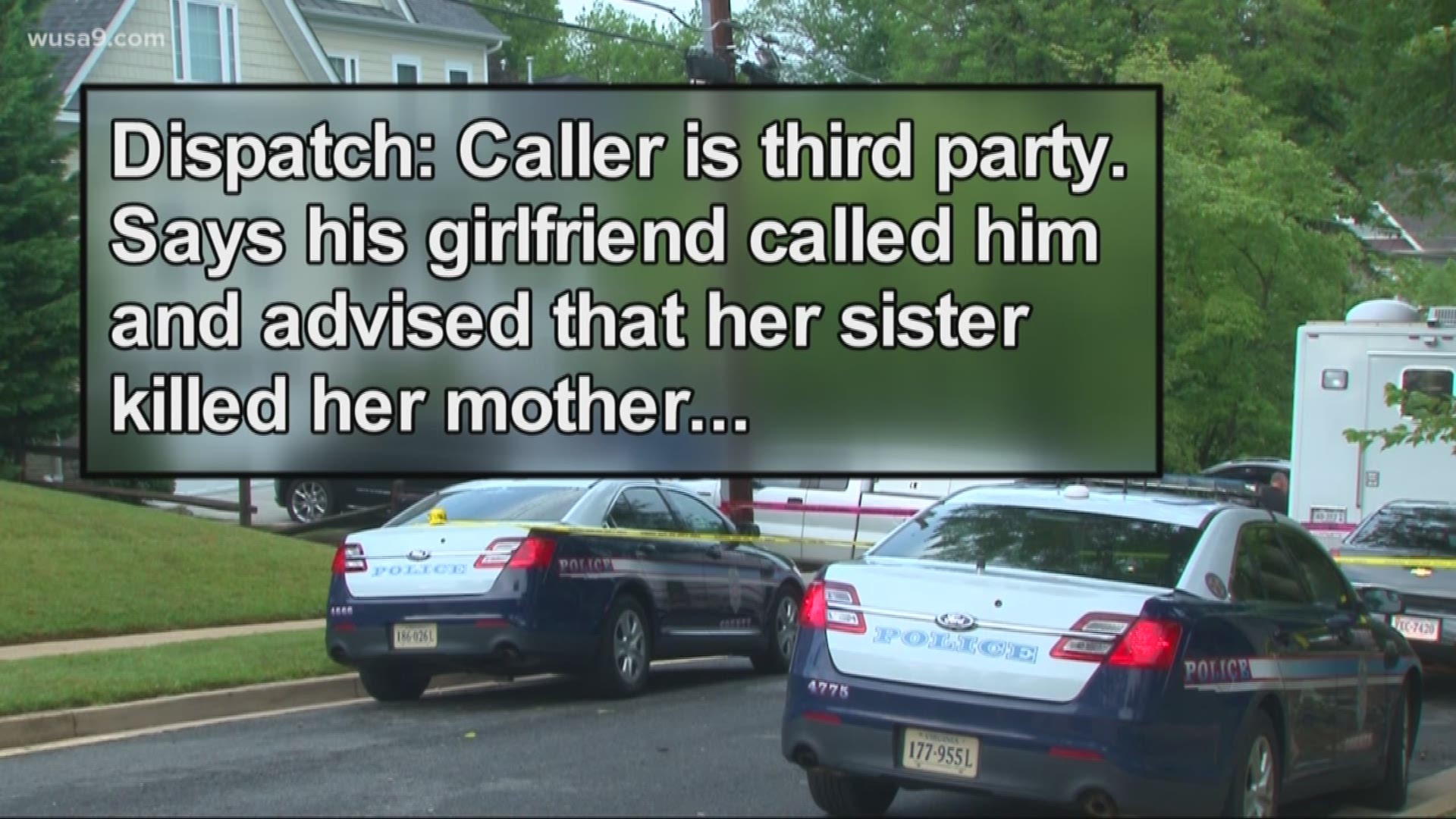 MCLEAN, Va. --The shooting deaths of a mother and her daughter in their McLean, Va. home are still unresolved one year later.

Pamela Hargan and Helen Hargan were killed on July 14th of last year. But, the case is still under an active investigation.

The sister of Pamela Hargan and aunt of Helen Hargan is frustrated there have been no arrests since they were killed more than a year ago.

Part of the difficulty is that Fairfax County police first thought it was a murder suicide. In fact, they put out information that Helen Hargan killed her mother and then turned the gun on herself. But, within days, detectives found evidence that suggests something else happened.

RELATED: McLean mother-daughter 'murder-suicide' may be a double murder

A man calling from Texas alerted authorities to the shootings. A police dispatcher was recorded saying, "Caller is third party. Says his girlfriend advised that her sister killed her mother."

That third party was a man named Carlos. His girlfriend was 23-year-old Helen Hargan, one of the two women found dead from a gunshot wound. Helen was found in an upstairs bedroom. Her mother Pamela was found shot to death in the laundry room.

"My heart just hurts for Carlos. He loved her. It's sickening," said Tammy North, Pam's sister. She lives in Illinois.

So if Helen made that call to Carlos saying her "sister" killed her mother, what sister? That, police won't say.

"I think an arrest should have been made months ago," said North.

She said Helen had no reason to kill her mother. Pam, North said, had recently bought Helen a home.

"I don't think she would know how to handle a gun," said North.

A week after the killings, detectives filed a search warrant, revealing that "the scene may have been altered and staged by the suspect."

Megan and her 7-year-old daughter also lived in the McLean home with Helen and Pamela.

Megan has not been named a suspect and she and her daughter moved out of state.

"I want justice for Tammy and Helen," said North. "It's possible that this could get uglier before it's resolved and that can't happen. That can't be allowed to happen."

Last weekend, another daughter of Pamela Hargan arranged an estate sale at the McLean home where her mother and sisters lived. It attracted hundreds of buyers.

No funeral services have been held for either Helen or Pamela Hargan. Their former home remains vacant.