Green was shot seven times by the officer, according to court documents. 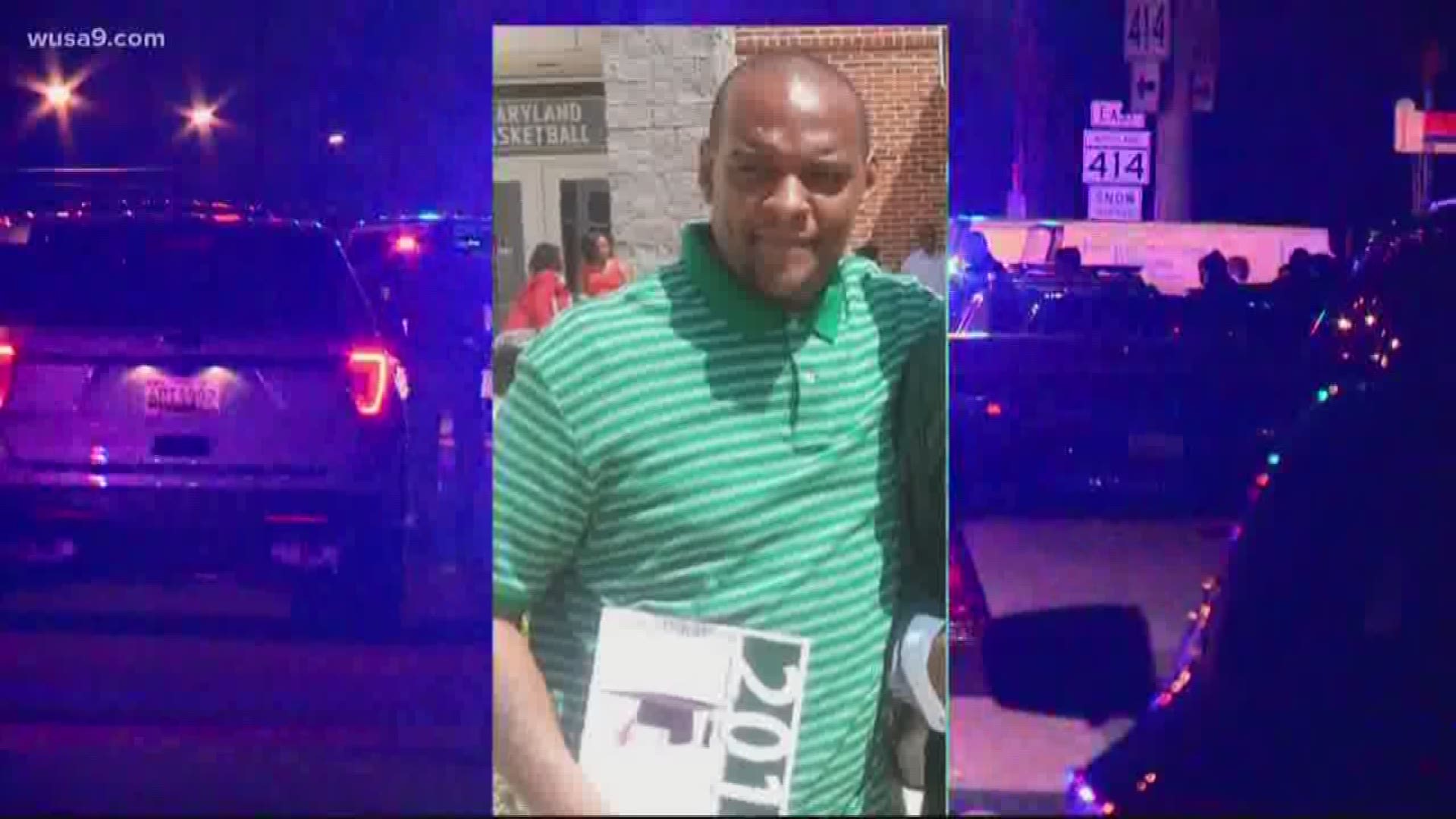 TEMPLE HILLS, Md. — William Green sat handcuffed in the front seat of a police cruiser when an officer shot and killed him Monday night.

A PGPD spokesperson said Green was handcuffed with his hands behind his back and placed in the front passenger's seat of a police car.

As details continued to emerge, several people questioned why Green was placed in the front seat of the police car instead of the back seat.

According to the department’s general orders, which are a set of directives and operational procedures, officers are told to transport a person who is arrested in the "right front seat."

A department spokesperson explained some cars in PGPD's fleet aren't equipped with partitions between the front and back seats. The car, police said, that was assigned to Cpl. Owens was a 2013 Ford Interceptor. This vehicle is not equipped with a partition or a cage in the backseat, as explained by police.

PGPD Chief Hank Stawinski explained the policy was put in place to protect their officers from potentially dangerous encounters.

"That police officer is in a better position to control someone or prevent injury to a person if they have access to them in the front seat of that car," he said during Tuesday's press conference.

The policy explained that arrestees should be placed in the rear right seat if the vehicle is equipped with "transport partition."

If there are two officers in the car, the passenger officer is directed to sit behind the driver and the arrestee is put in the right rear seat.

WUSA9 reached out to other police departments in the DMV and received arrestee transportation policies from D.C. police and Fairfax County police.

In the District, general orders direct officers to get assistance from another officer when placing or removing an arrestee from their vehicle and to place the arrestee within view on the passenger side of the rear seat.

General orders for Fairfax County police didn't appear to have a clear directive on where an arrestee should be placed in a police cruiser, but all of the department’s police cars have in-car video cameras to record every time a suspect is transported.

In Tuesday's press conference, officials in Prince George’s County said it would be reviewing its policies and practices to ensure they are the best practices.

However, it's unclear if arrestee transportation procedures will be included in the departmental review. 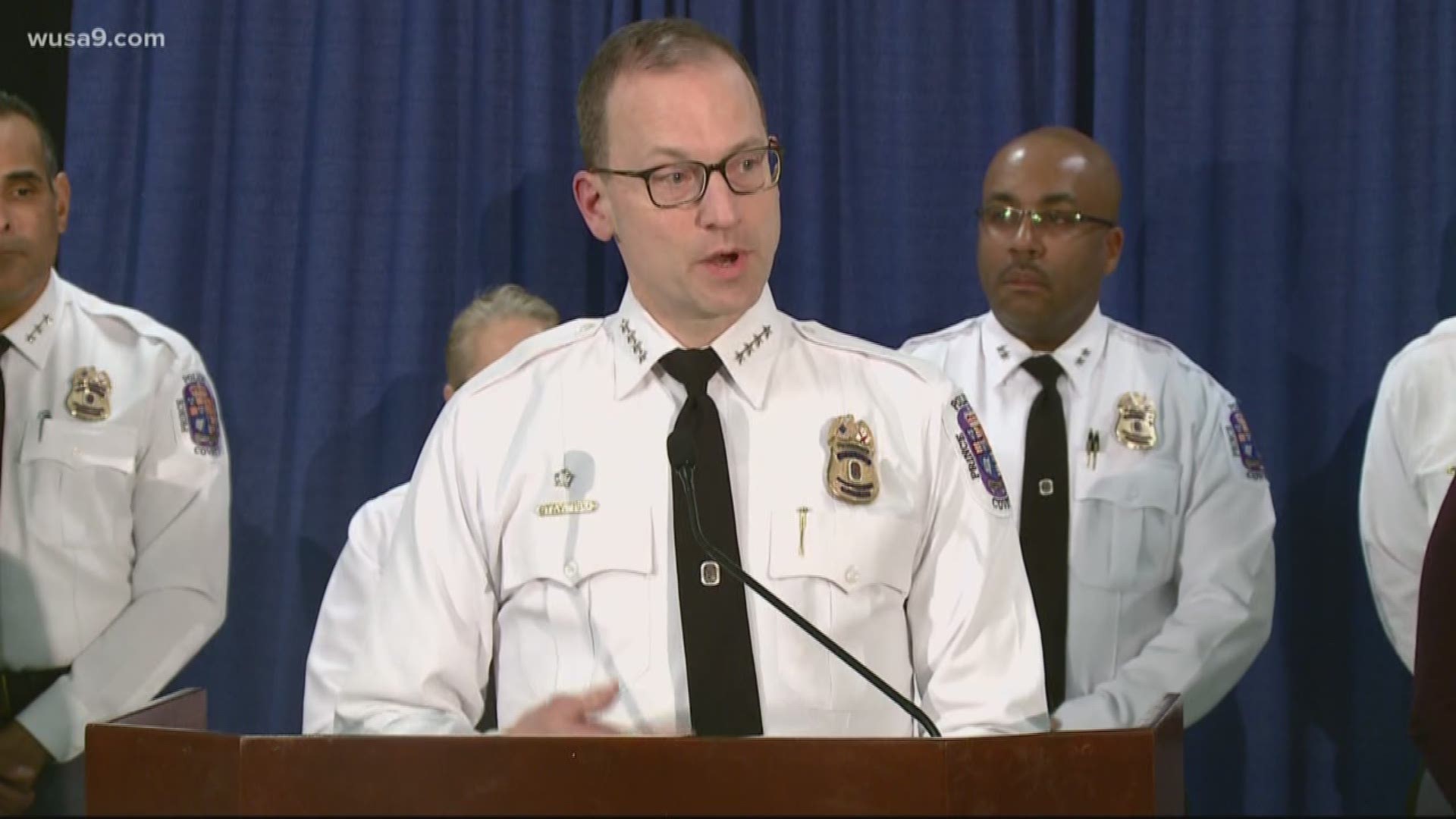