The DMV Knights Dawave Boyz are playing for PJ Evans, a fellow player who was shot to death this summer. 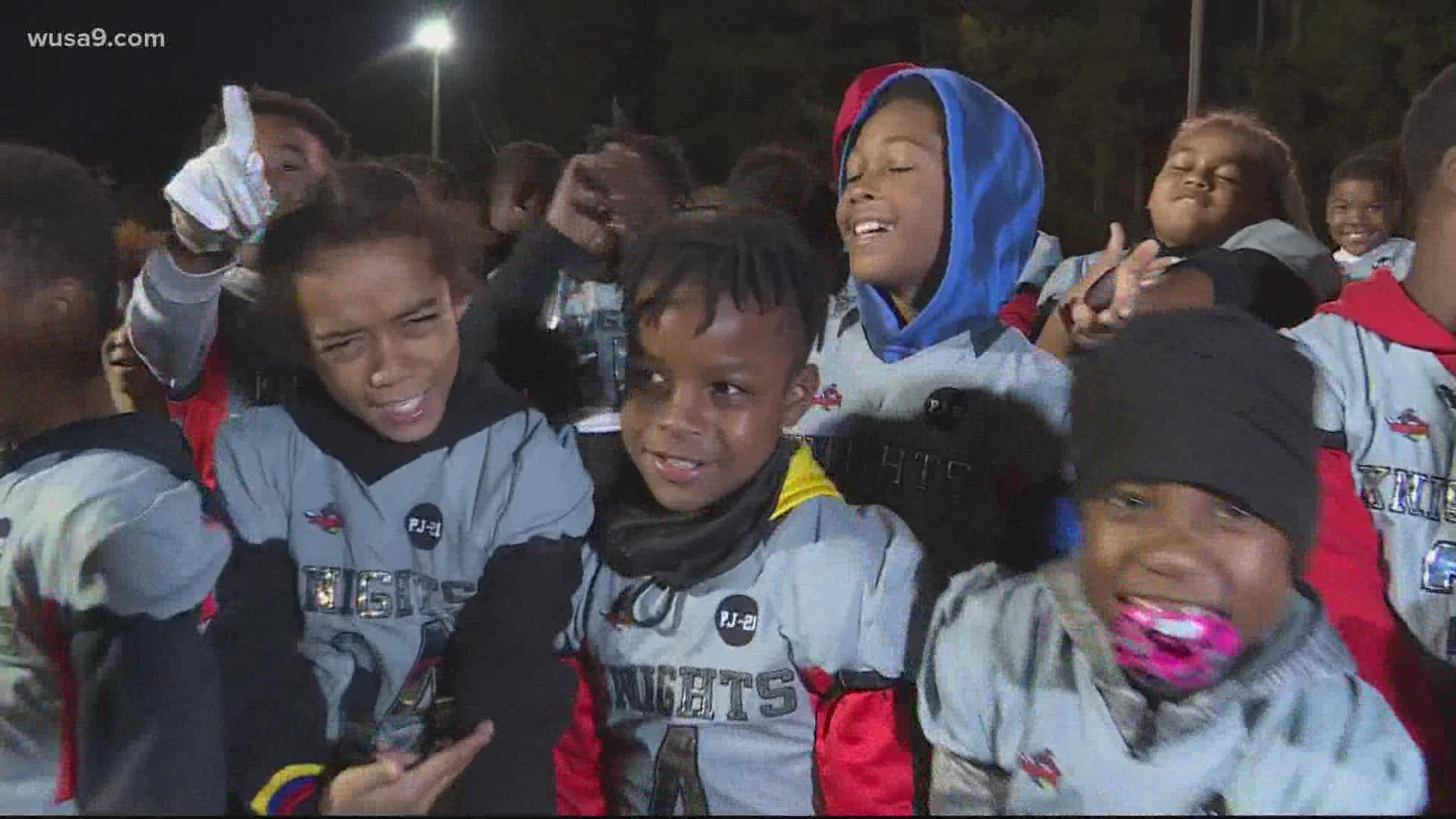 OXON HILL, Md. — A Prince George's County youth football team has been undefeated all season, but now they need the community's help to get to Nationals.

The DMV Knights Dawave Boyz, a team of nine-year-olds, has one more game to win Saturday in New Jersey to qualify for the National Championship in Florida.

"It would mean the world to us," player Markell Artis said.

This football family has practiced for hours each week -- braving see-your-breath weather.

“If we win this we go to Florida, and my mom ain’t pay for no reason," player Tyrell Cauthern said.

Now, though, they need some help being able to afford this once-in-a-lifetime opportunity.

“It's a lot of strenuous days for these parents, who are working hard, due to the COVID… and it's costly. It costs a lot," Artis said.

He set up a gofundme to raise $20,000 to help all 27 players get to Florida and enjoy family time on and off the field.

Look at these faces! Don't ya want to help them get to Nationals?

And they're dedicating it to a fellow player they lost this year - PJ Evans.

Artis said the team has become a family -- it's bigger than just a win.

That brotherhood lost someone in August -- eight-year-old PJ Evans.

He was shot to death while playing video games in his cousin's apartment, after a football practice.

Evans didn't play for this particular team, but many of the players knew him well.

"I used to play with him all the time...so we're doing this for him," Markell said.

And it's this brotherhood that keeps them going.

These kids are also playing for their futures.

“It means a lot, because I want to buy my mom her dream house and dream car," Tyrell said.

It's just one of the many motivations they have to go all the way -- for themselves and for PJ. 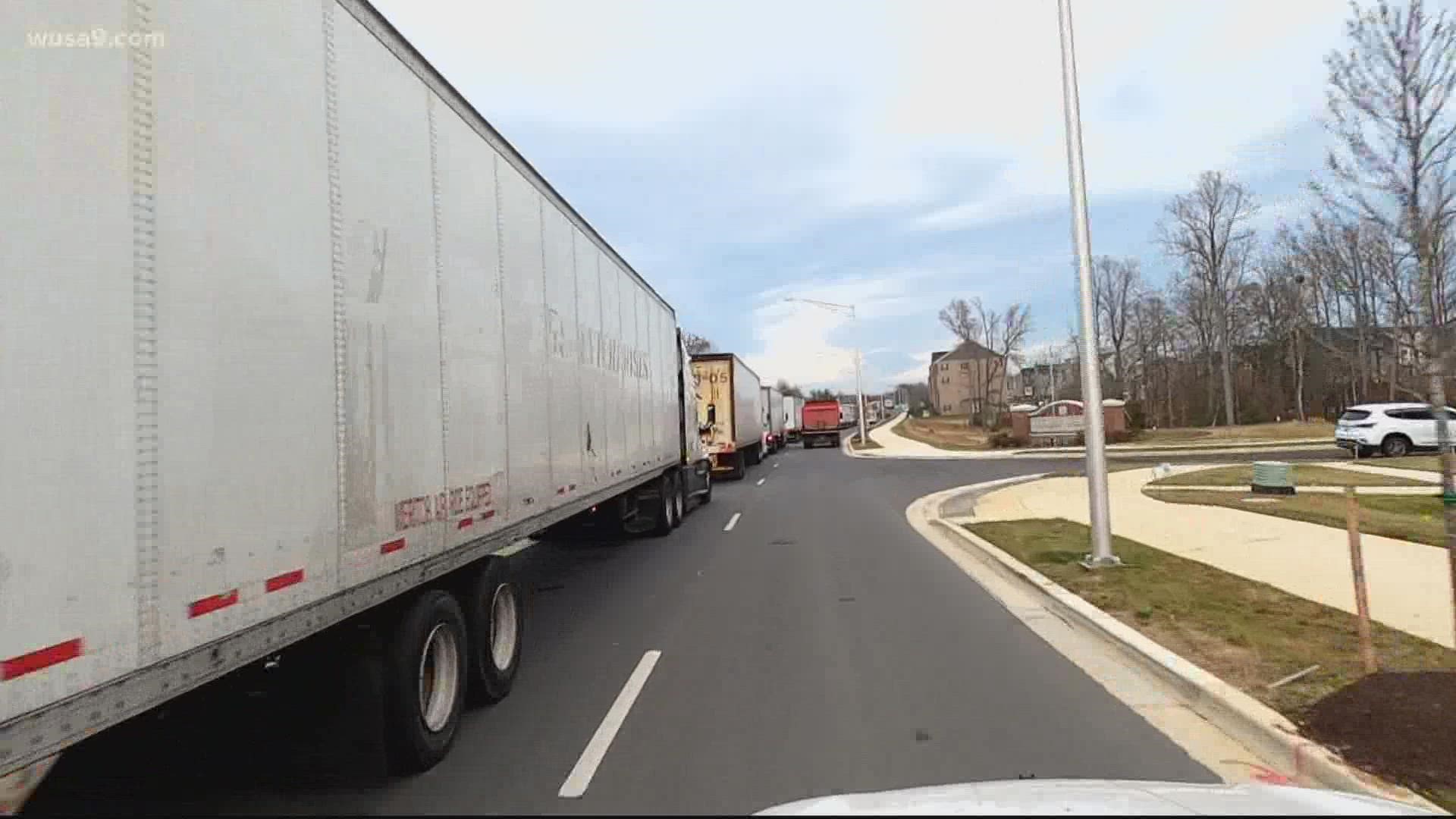 Neighbors frustrated with the influx of tractor trailers in their community