Police say the suspects were able to steal nearly 10 firearms sold at the store. 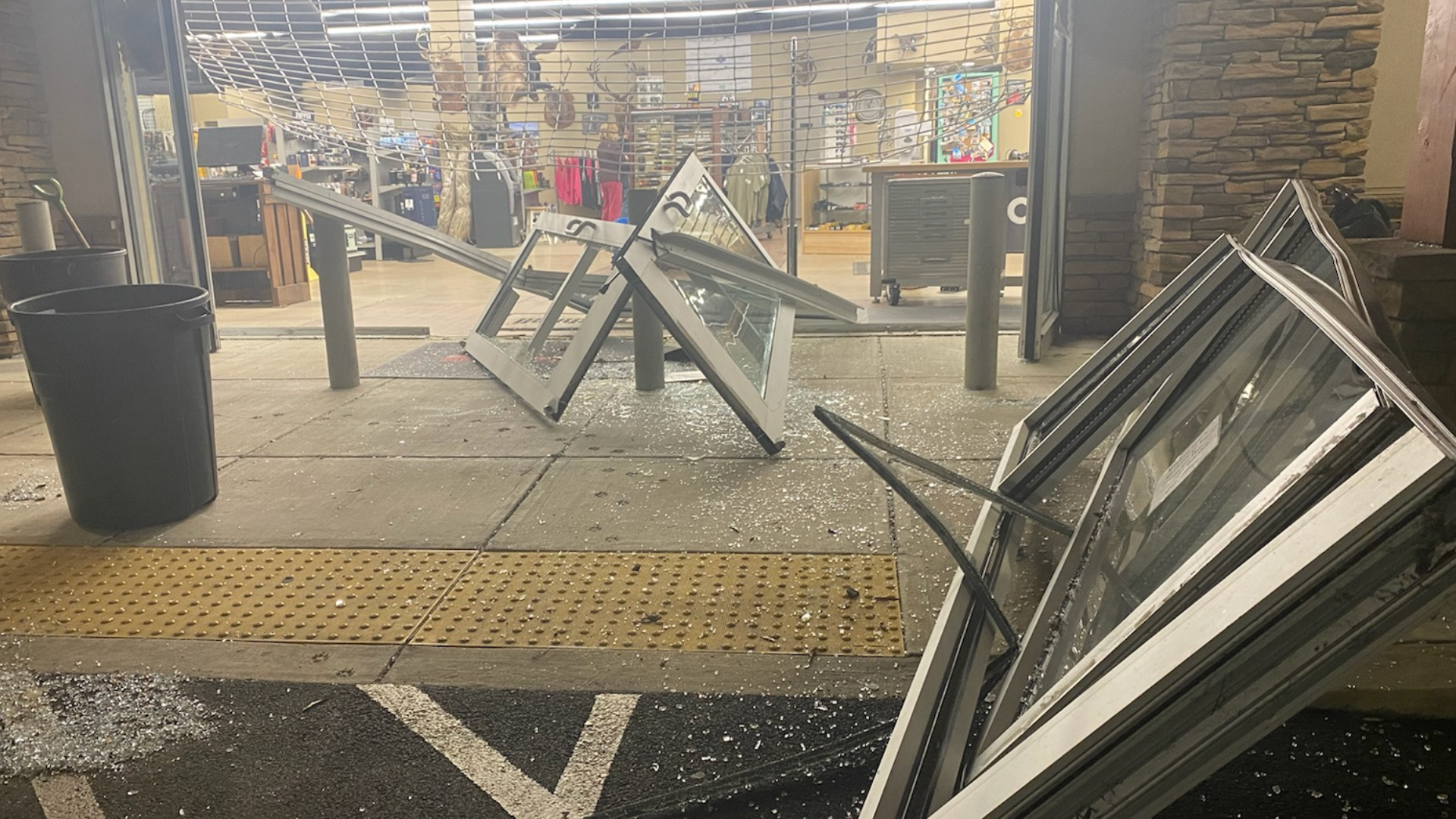 The incident happened around 1:30 a.m. at a Fred's Outdoors gun store located in the 2800 block of Crain Highway, police said.

Officers quickly responded to the scene after a 9-1-1 call was made that an alarm sounded off at the store. When police arrived at the scene, the suspects were already gone. A Charles County Public Information Officer told WUSA9 that it likely only took a couple of minutes from when the alarm sounded to the officers' arrival for the suspects to get in and get out since there was a small delay between the alarm and the emergency call.

At the scene, police said they learned at least two suspects used a pick-up truck to break through several layers of security and a large fence to get to the weapons.

"It was a bold and risky move, because there were several layers of security to prevent this type of theft," Diane Richardson, spokesperson for the Sheriff's Office, said. "But they were able to get through."

Police said the suspects were able to steal nearly 10 firearms sold at the store.

It's not the first time Fred's Outdoors has been targeted by thieves. In 2014, the gun store was burglarized and set ablaze, causing an estimated $1 million in damage to the structure and products, according to the fire marshal's office. Prosecutors said the burglars broke in through the roof, spent an hour inside stealing 70 guns and then splashed accelerant on the floor and set the whole place on fire.