A 37-year-old man was also found dead under the van after it flipped multiples times along a dark interstate. 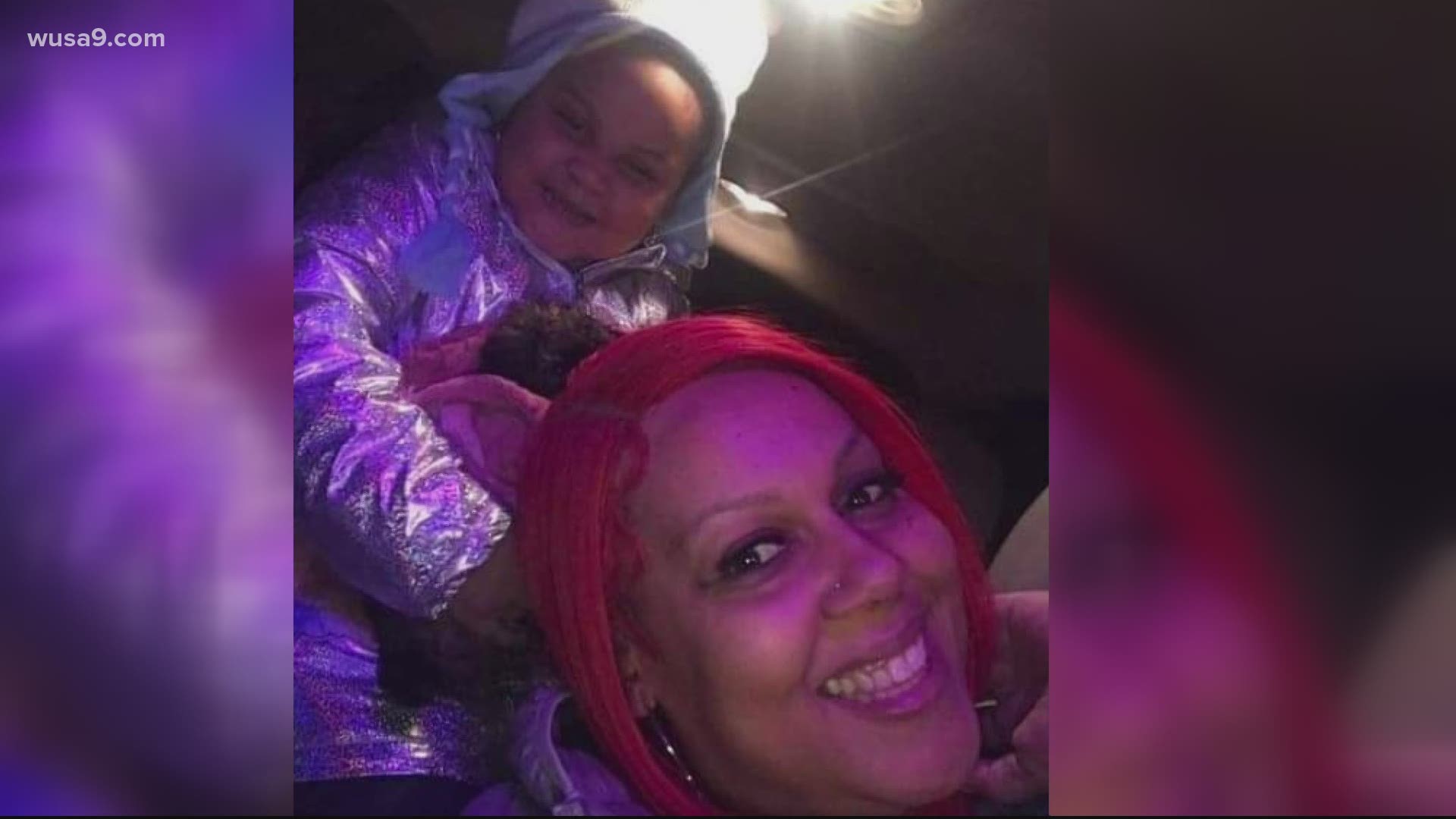 GLENARDEN, Md. — A community in Maryland is mourning the lives of two sisters and a man killed in a violent crash just north of Daytona Beach, Florida over the weekend.

The Florida Highway Patrol won't be officially releasing the names of the victims until the crash report is completed, which could take anywhere between five and 10 days. The three passengers killed were a 19-year-old girl, her 4-year-old sister and a 37-year-old family friend, according to authorities. They were all from Prince George's County, and were driving back home to Maryland from Orlando where they vacationed with other family and friends.

Investigators said they were in a 2000 Ford Conversion van with seven other people including the driver. They were traveling northbound on Interstate 95 in Volusia County around 5:30 a.m. on Sunday when the driver, a family friend, veered into the shoulder, over-corrected and flipped the vehicle multiple times, according to FHP.

The roof ripped open and ejected multiple passengers, including 3-year-old London Morton. Her mother told WUSA9 she was airlifted to Arnold Palmer Hospital and survived, but has broken arms and a fractured neck.

"I'm feeling hurt and I'm feeling sad," London's mother Shanay Morton said as she was entering the hospital. "I'm feeling devastated and my mind is just all over the place right now."

Shanay Morton said she flew to Florida on Monday. She didn't have too many details on what happened, but said the family is "sticking together." She said the sisters killed were her daughter's cousins.

"They were untouchable," Shanay Morton said. "Their bond was unbreakable and they were caring and lovable. All they did was smile."

London Morton was one of 10 from MD involved in a crash in FL that killed 2 sisters, ages 4 & 19, and a 37 y/o man, all from Prince George's Co. London survived after being ejected. Her mom shared this pic of her w/ the little girl killed whose name hasn't been released. @wusa9 pic.twitter.com/v791wFBZtE

The sisters were found dead at the site, and the 37-year-old man was found under the van, according to FHP officials.

It's unclear who else was involved in the crash, but highway officials said there was another van in front carrying other family and friends including the sisters' father.

"In this area of I-95, there are no lights out there so it was extremely dark when this crash happened," Lt. Kim Montes of FHP said.

Investigators noted there were no car seats located at the crash scene. Troopers were still investigating to determine if any of the passengers were wearing a seat belt. They believe some of them were laying down and sleeping in the rear portion of the van, which has enough seating for seven people.

Montes said charges against the 53-year-old driver are pending depending on the outcome of the investigation. Neither drugs nor alcohol was involved, troopers said.

"We believe this driver may have been just tired," Montes told WUSA. "Just drowsy. He did not state that but that's indicative of this type of crash that we see especially in the overnight hours."

Troopers also rescued a puppy from the crash scene. It was found in a bush safe and returned to the sisters' father.

Of the seven other people injured, Montes said one remains in critical condition.