Seat Pleasant Police Chief Devan Martin was accused of failing a recertification requirement and having another office take it on his behalf. 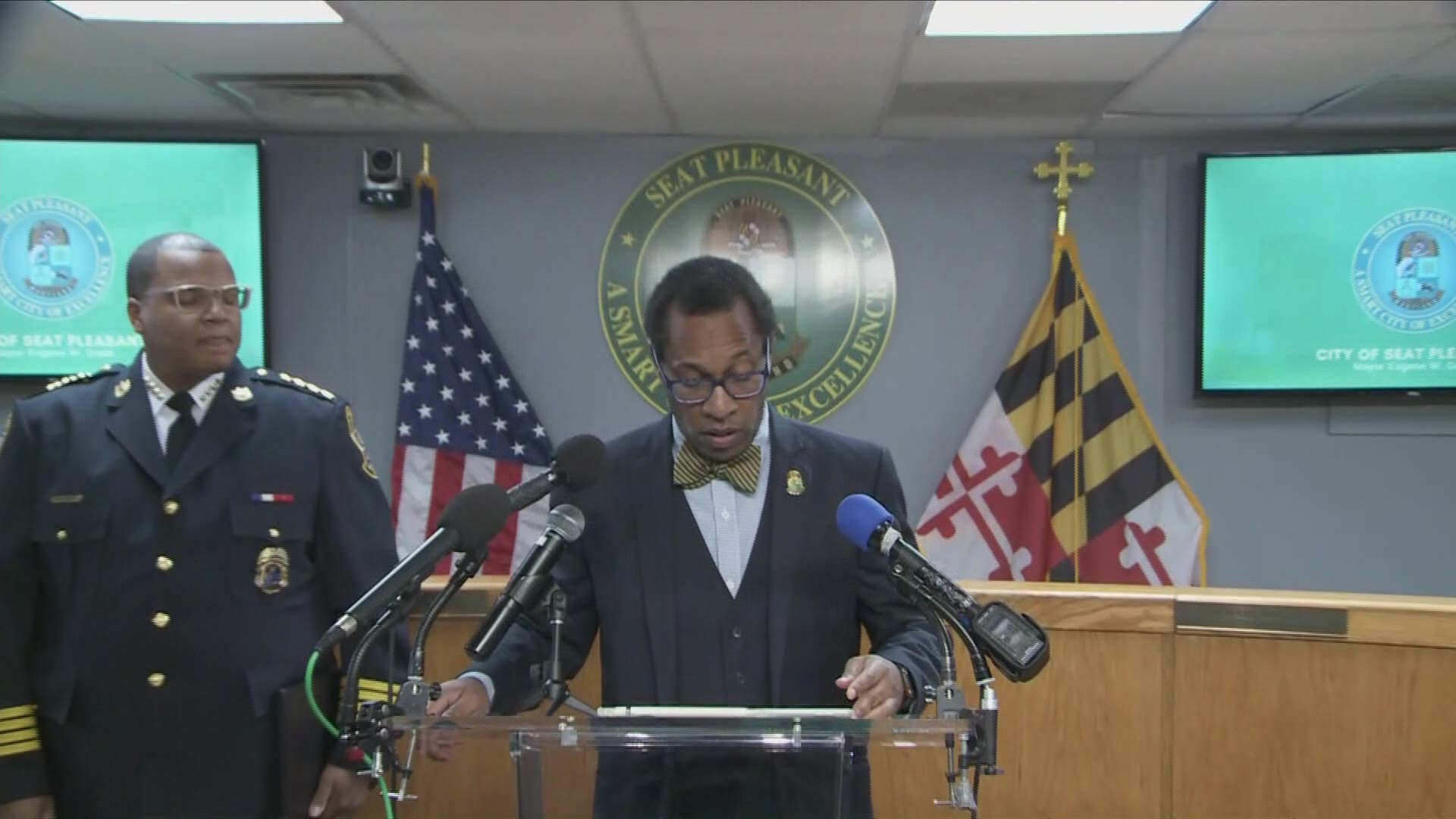 Martin was originally appointed acting chief of police in October of 2016 and then confirmed as chief of police three months later with a unanimous vote from Seat Pleasant City Council. Allegations against Martin claimed that he doctored a test similar to a polygraph for his recertification with the department.

The Computer Voice Stress Analysis, or CVSA, test is designed to determine the truthfulness of a candidate, similar to a polygraph. Martin took the test on Jan. 23, 2019, as is typical with standard police protocol.

Grant said Martin's test results did not come back negative and showed that he answered all questions truthfully. The results were filed in Martin's police certification paperwork, and Grant noted that sheriffs and police chiefs are not required to be certified under Maryland state law. Still, Martin took it anyway and passed.

Grant said that the allegations came from a separate employee who was demoted in August 2018 later for "serious misconduct." The employee came forward with the complaint against Martin to the Maryland Police Training Commission.

One of those former employees made "false and misleading" accusations against Chief Martin about the test, Grant said.

In January, the city and the police department launched an internal investigation following media claims about the legitimacy of the claims against Martin. Based on the information and documentation reviewed, Grant said it was "abundantly clear there was no wrongdoing."

Grant said he and Martin realized there would be "significant challenges" that he would confront when he was initially hired. Grant said those challenges included reforming a police department staff that he said were "seriously troubled and lacked good leadership."

"I can say with complete confidence that Chief Martin and his leadership team have been steadfast in their commitment to curb acts of misconduct, increase transparency, establish a citizen-centric police culture despite the few former employees who have attempted to unsuccessfully thrawt the 21st-century change," he said.