The lawmaker said there is systemic and institutional racism in all areas: Healthcare, education, housing, economic development, etc. 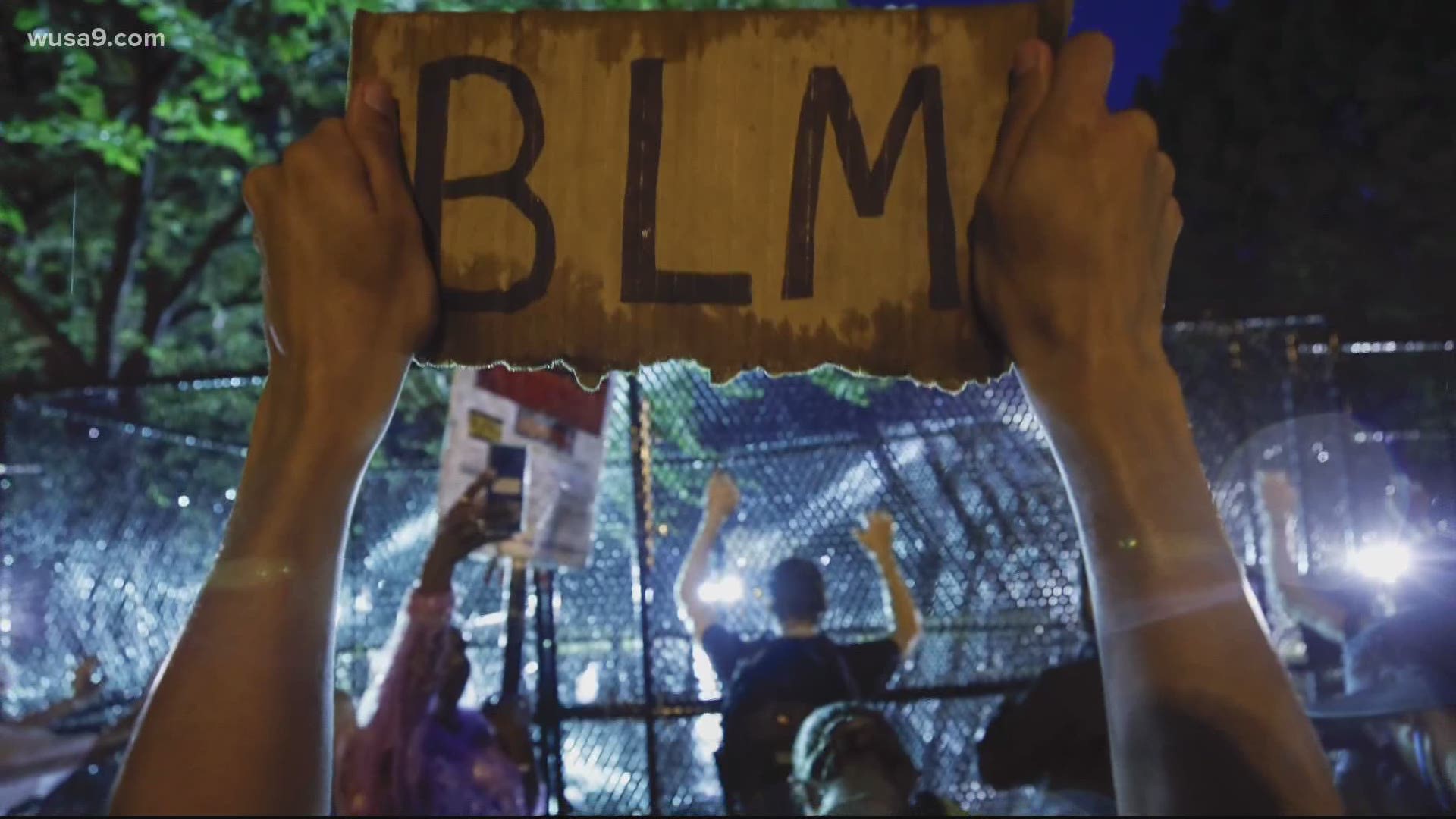 ROCKVILLE, Md. — The protests playing out across the country are important but serve as only one piece of the puzzle to creating the changes demonstrators want to see.

Activists are planning on working to change laws and policies to dismantle systemic racism.

Councilmember Will Jawando is planning to introduce a resolution that calls out and defines racism as a public health emergency.

He said there is systemic and institutional racism in all areas, which include healthcare, education, housing, economic development, etc.

"We're dying whether it is a knee on the neck by a police officer, or in maternal health in hospitals where black women are much more likely to die ... during childbirth," Jawando described.

Jawando told WUSA9 black and brown people have died as a direct result of that racism.

"We have to call that out because unless we call that out and talk about the way black people and people of color are dying, we’re not going to be able to address it and systematically be able to dismantle the system of racism and systemic racism," he said.

Jawando explained the resolution would build upon legislation that was passed last year in the county which will require lawmakers to show how the laws they pass could potentially impact diverse communities.

On a larger scale, the NAACP is taking its fight to the United Nations.

The civil rights organization is demanding the U.N. classify the mistreatment of black people in America by police a human rights violation.

Organizers also want the U.N. to call the U.S. government out about the issue and impose sanctions if they need to.

That resolution in Montgomery County is expected to be introduced on Tuesday, June 9.