The images of buildings burning, storefronts with broken glass, and police rushing the streets mirror the fires, damage, and civil unrest D.C. saw 52 years ago. 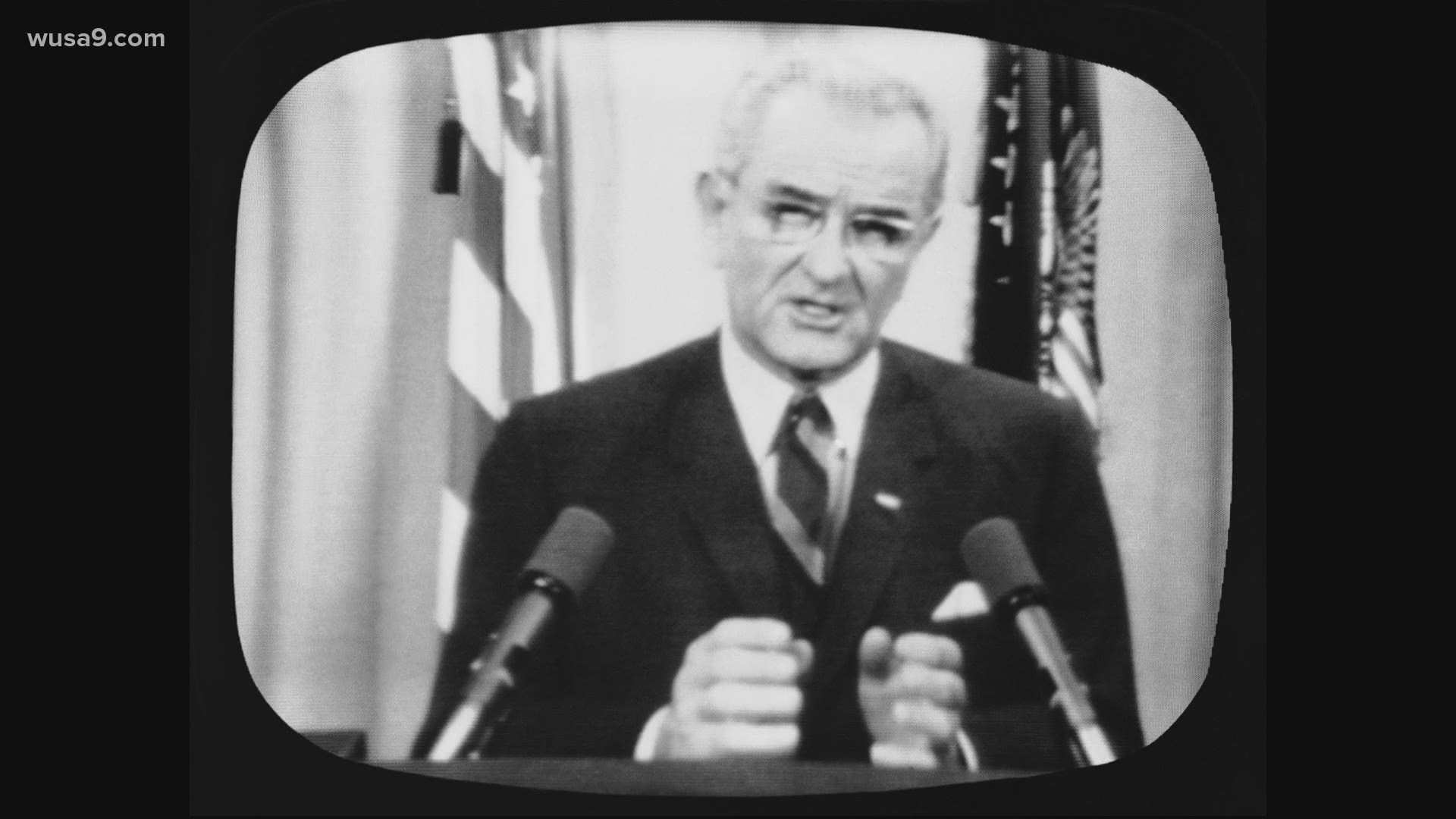 WASHINGTON — As protestors continue marching through the streets of D.C. demanding justice for George Floyd and other victims of police brutality, many of the events happening echo what the city went through after the assassination of Dr. Martin Luther King, Jr.

The images of buildings burning, storefronts with broken glass and police rushing the streets mirror the fires, damage, and civil unrest D.C. saw 52 years ago.

“I think the obvious connection is to what happened in 1968 in the wake of the assassination of the Rev. Dr. Martin Luther King, Jr,” said Jane Levey, who is the house historian with the Historical Society of Washington, D.C.

Levey explained people were hurt after King’s death, and the District suffered a major blow.

“We had rioting that lasted from Thursday to Saturday of that week,” she recalled. “Three of our neighborhoods were just devastated by the rioting, and they were majority African-American neighborhoods.”

The communities that were most affected included U Street, 14th Street, and the H Street Corridor.

“It was anger, it was hurt, and it was the moment of rebellion. As anarchy began to settle in, we didn’t have enough police to protect businesses. People began to roam the streets and take what they wanted,” Levey told WUSA9. 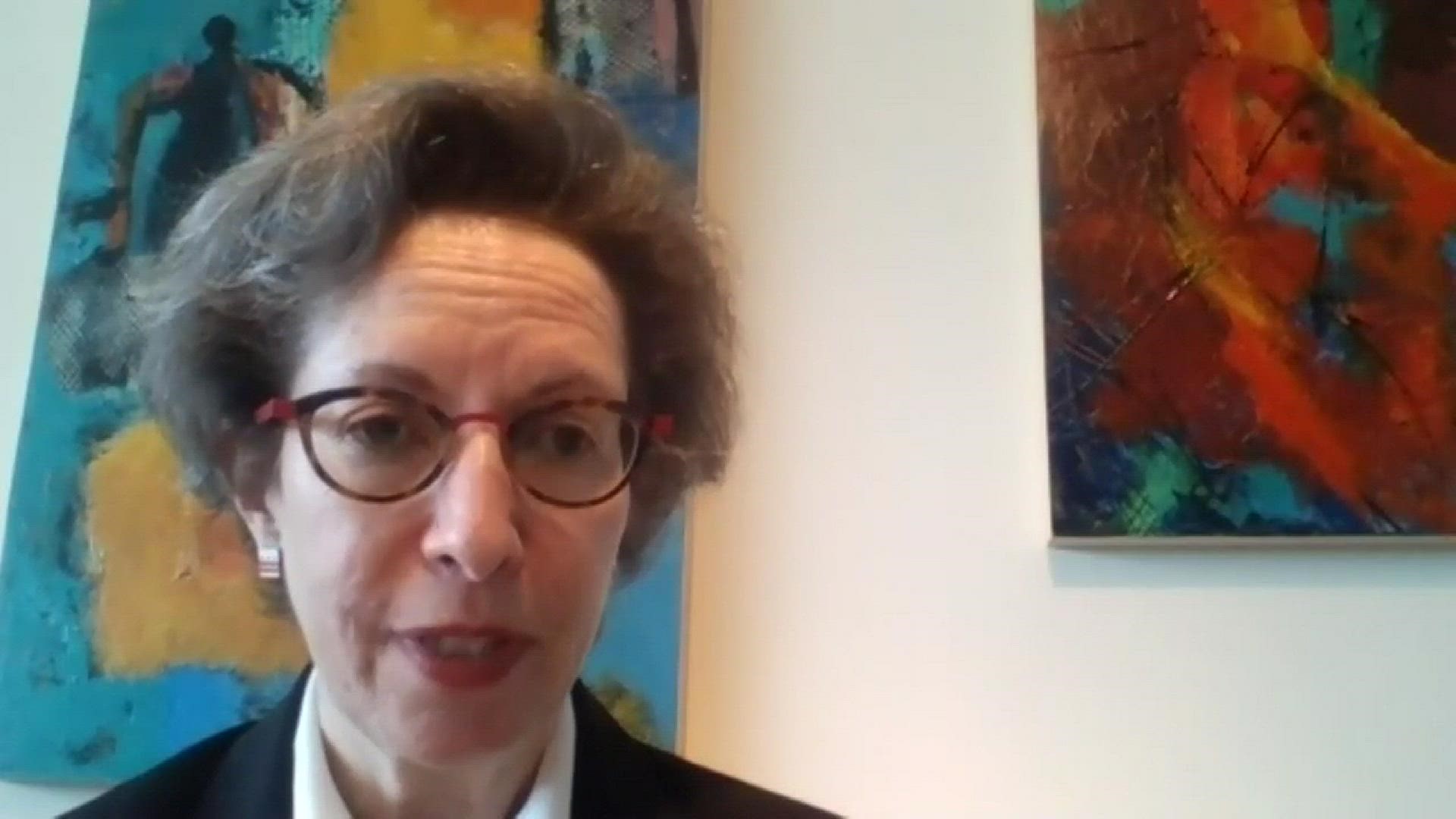 Things became violent during the unrest with 13 people killed and thousands arrested in the span of four nights.

President Lyndon B. Johnson used thousands of military troops to regain order which was the same force President Donald Trump threatened to use during protests in the present day.

“If a city or state refuses to take the actions that are necessary to defend the life and property of their residents, then I will deploy the United States military and quickly solve the problem for them,” President Trump said during a press conference on Monday.

“The attitude on the Hill and the attitude in the White House was we can’t have the symbol of the United States be attacked by its own citizens,” Levey described President Johnson’s reason to use military force in the District in 1968.

Like present today, the citizens’ unrest was more than just the death they were mourning. Conditions for black Americans were not favorable with unfair housing policies, underemployment and income gaps.

Levey told WUSA9 there were unfair, and what some called, racist police practices that people were fighting against.

Levey described recovery from the fallout and destruction of the riots was slow.

“The federal government was not at the table during recovery,” she said.

Recovery did not begin happening until the late ’90s and early 2000’s when the city saw a building boom. One of the last neighborhoods to bounce back was the H Street Corridor.

“I think that at a moment like this it is especially important to understand the rook causes historically of systemic racism and to understand how you work with the system to change those problems,” Levey said.

Levey added the gift of history is that solutions can be found in it if society is willing to fix problems from the past.