MSU’s marching band put in hard work to get ready – not only to perform – but to lead the Macy’s Thanksgiving Day Parade. 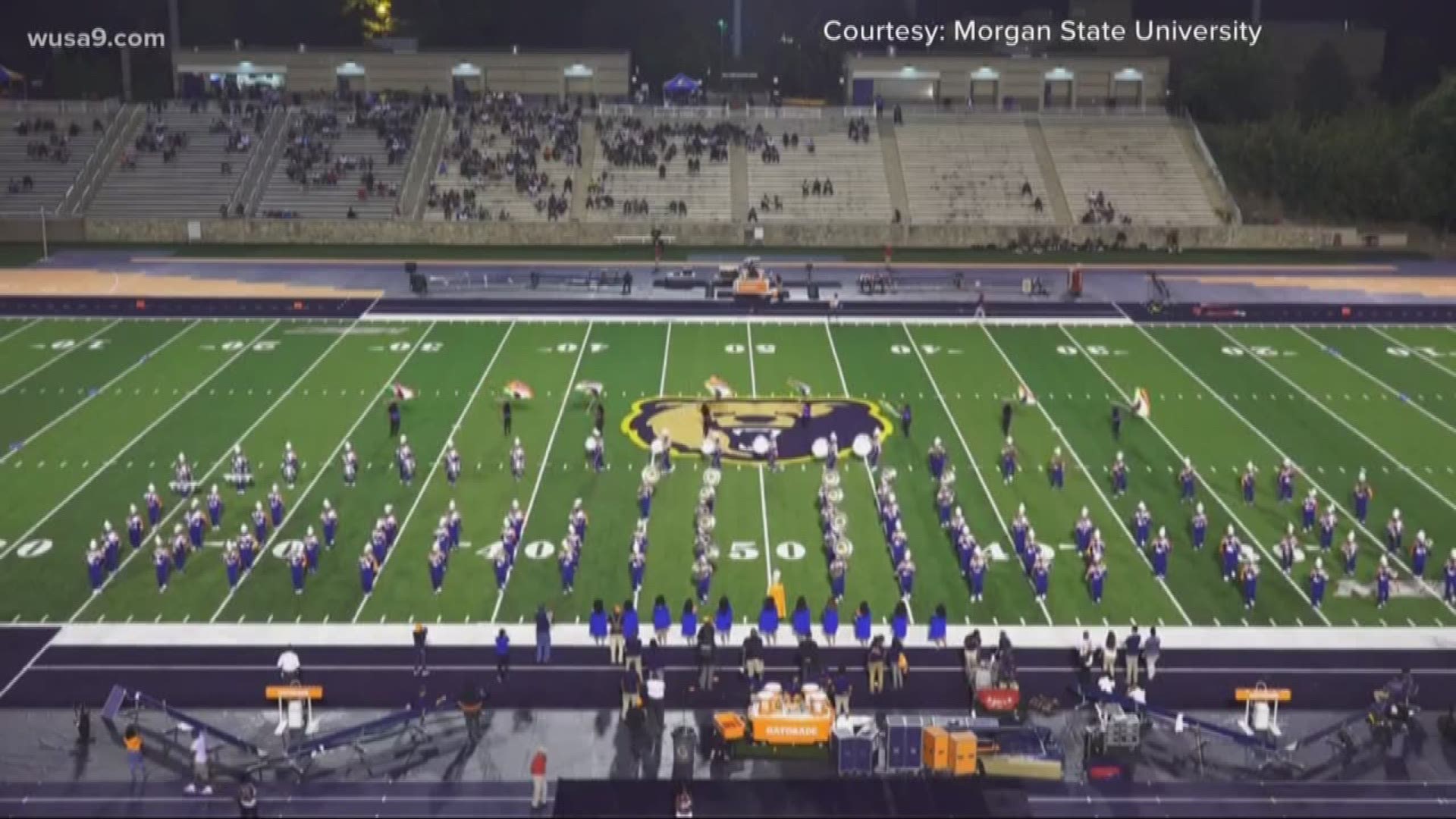 Morgan State University (MSU) is the first Historically Black College or University (HBCU) from Maryland to perform in the parade’s history.

The Magnificent Marching Machine can be easily identified by its sound, energy, and swag.

MSU’s marching band put in hard work to get ready – not only to perform – but to lead the Macy’s Thanksgiving Day Parade.

“Blood, sweat, and tears. And that is – people say it all the time, but that is not even close to being a joke,” explained Duckett. 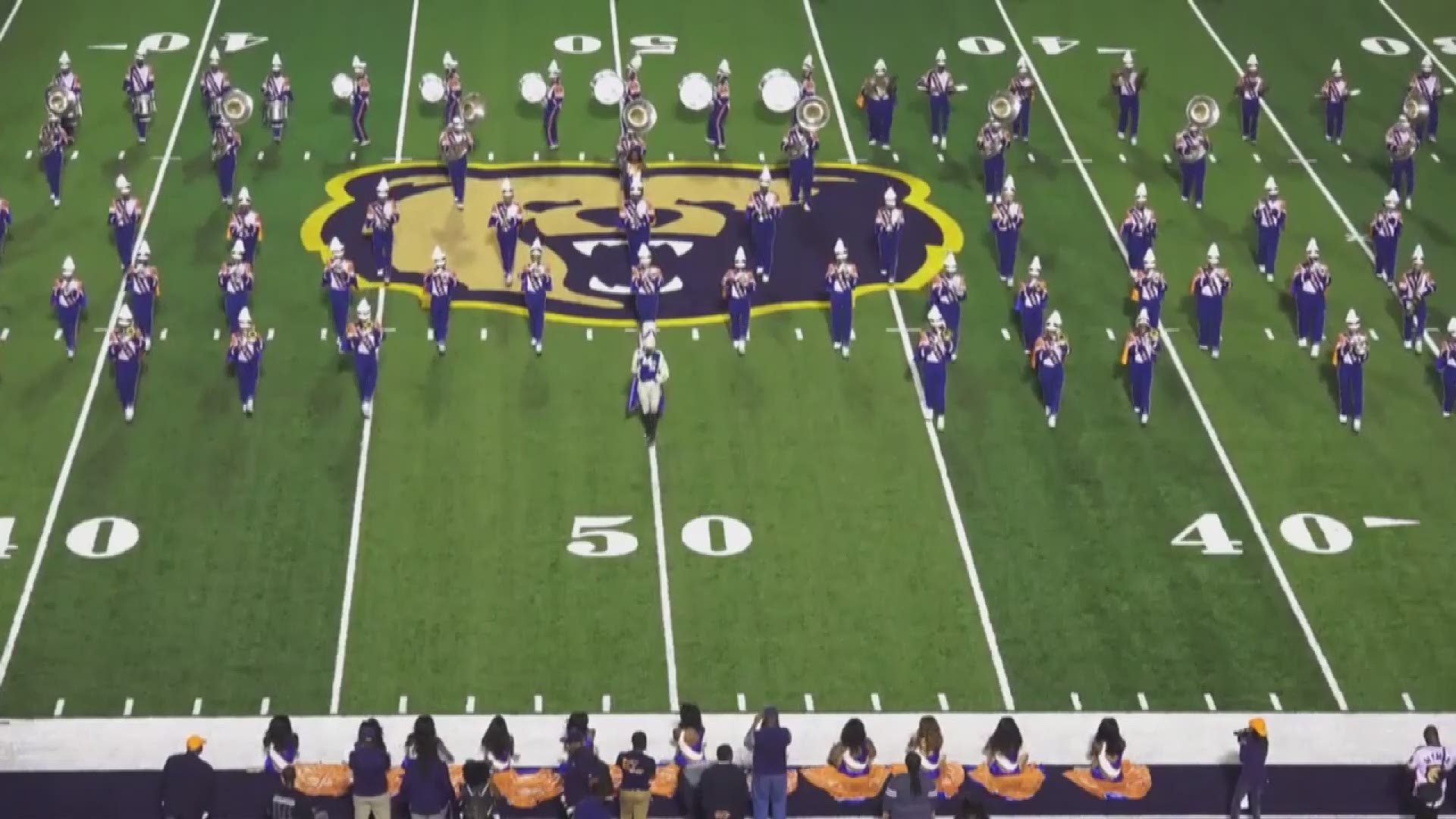 Morgan’s band is one of 11 bands chosen to march in the parade, but it is the first and only HBCU band from Maryland to ever be invited to perform in the parade’s 95-year history.

“We want the music to look good, sound good, and feel good,” said Band Director Melvin Miles. “We work really hard to bring those elements to everyone.”

HBCU bands are recognized as the soul and heartbeats of campus life.

For the student leading Morgan’s band, it is something he keeps close to his heart that keeps him going.

“Angel of God, my guardian dear, to whom his love commits me here, ever this day be at my side to light and guard to rule and guide,” Justin Fabiyi-King read from a chain he wears around his neck.

Fabiyi-King, who is from Hyattsville, is the drum major at MSU.

He lost his sister to Wilson’s disease two years ago during his freshman year.

“Before I go out on every performance, I say this. I recite this. I think about her,” Fabiyi-King told WUSA9.

Fabiyi-King said he would not have made it through that tough time if it was not for his band family.

“A lot of people helped me through that time,” he said. “I’m really grateful for that.”

The connection between Morgan’s talented musicians and dancers makes sharing historic moments, such as marching in the Thanksgiving Day Parade, even more special.

“I want everybody to just cherish it,” said Fabiyi-King.

Mr. Miles has directed the band for decades.

He tells the band members that when you perform, you are changing people’s lives because you are leaving them with a new memory.

RELATED: Go-Go Awareness Week is almost over, but go-go culture is here to stay