Founded five years ago, the program is graduating 17 more people on Thursday. 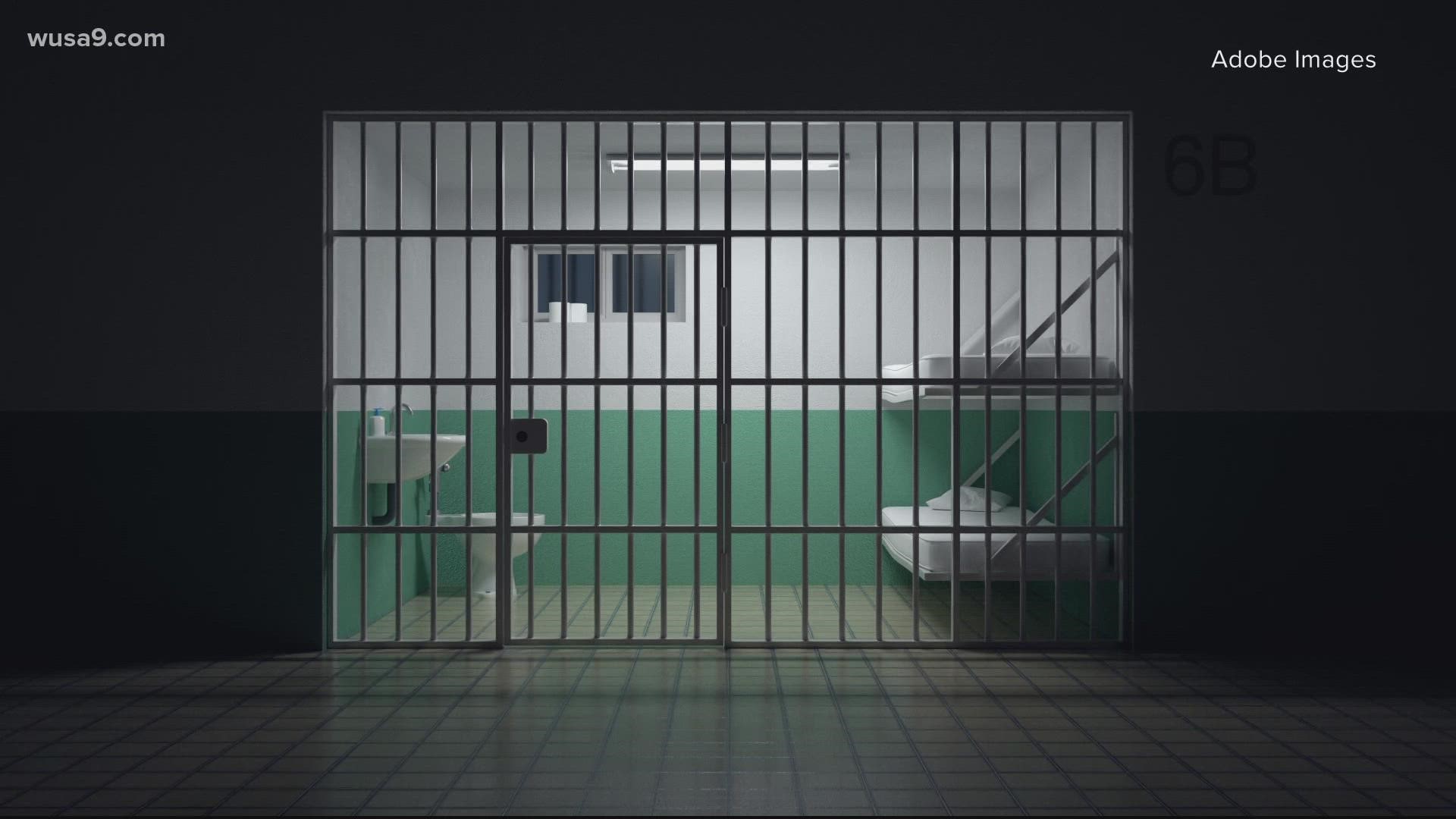 ROCKVILLE, Md. — Montgomery County wants to get people some help instead of handcuffs with its Mental Health Court program.

On Thursday, the state's attorney said 17 more people are graduating from its mental health program -- many with stories similar to Hugh Holder's.

“I was a physician …Life was stressful because the work of a physician is stressful, but I was handling the stress without problems," Holder said. "It wasn't until I reached a point where out of the blue with no real reason, I attacked my wife and my daughter, breaking five of my wife's ribs and being arrested by the police for assault. It wasn't until then that I realized that there was something definitely wrong.”

Holder had gotten psychiatric help before but said he didn't fully believe his diagnosis or take his prescribed medication regularly.

Now, in his first encounter with the criminal justice system, he spent two days in jail, which left a lasting impression.

"I wasn't ready for this trip down. It was a shock," he said. "I do believe I was numb, numb by the process."

His public defender suggested he enter the Mental Health Court, and he said it's changed his life. Fast forward, and Holder has gained his family's forgiveness and completed the program.

Over the last year, we've talked a lot about the need for criminal justice to include more mental health resources.

Well - @MontgomeryCoMD is doing just that with a Mental Health Court.

Hear this graduate's story & learn how it works on #GetUpDC at 6:30am! @wusa9 @MCSAONEWS pic.twitter.com/jt4sW0GTlJ

The state's attorney for the county, John McCarthy said that's the goal for every graduate.

He founded the program five years ago.

How it works is when someone is arrested, if it's clear their crime stemmed from a mental health crisis and they meet other requirements, that person has an opportunity to receive therapy and other mental health support instead of a longer stay behind bars.

The state's attorney said jail could still be part of the individual's program, depending on the crime and surrounding circumstances, but the focus is on mental health resources.

“You want a long-term solution, deal with the root causes, you know, whether it's drugs, alcohol, or mental health, deal with [the] root causes that bring people into the criminal justice system," McCarthy said. "And then, in the long run, you not only heal an individual, but you make the community safer.”

The Urban Institute estimates that about half of the nation's prison and jail inmates have a mental health problem.

“The most important thing about mental health court is that it takes away from me some of the fear that's associated with the traditional approach," Holder said.

McCarthy said their recidivism rate proves this newer approach works. Overall, his office said the mental health court has about a 10% recidivism rate.

Compare that to statistics the Department of Justice released this summer, reporting that about 70% of state prisoners released in 2012 returned to prison within three to five years.

“This is a step in the right direction to doing things better," McCarthy said.

The state’s attorney said the county is also working to add more crisis intervention teams in the hopes of getting people like Holder help before they end up in jail.