Starting in June, if someone calls 911 with a mental health crisis, dispatchers can deploy clinicians instead of officers. 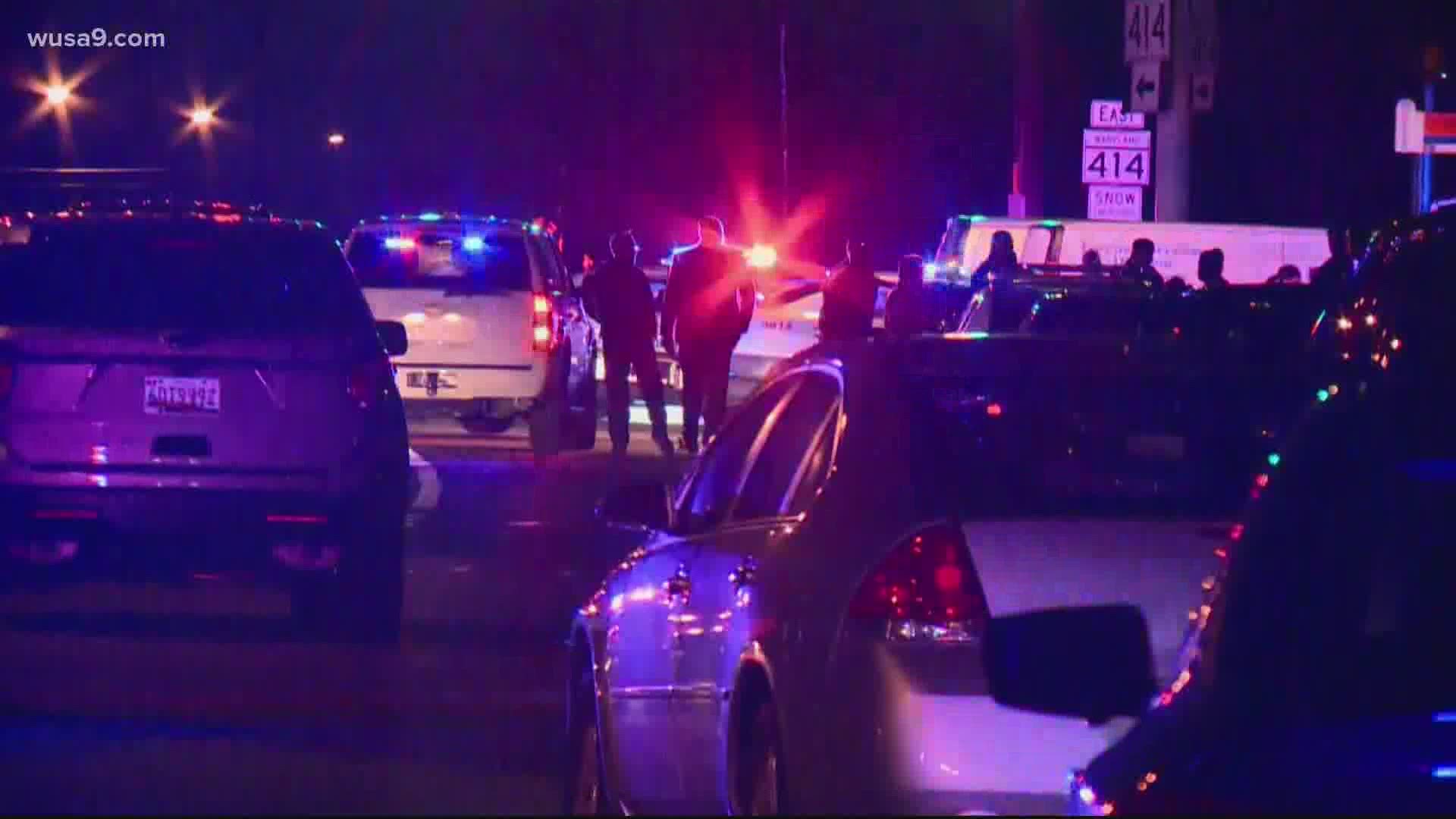 WASHINGTON — If someone in D.C. calls 911 with a mental health crisis, soon it might not be police showing up at their door.

It's a sentiment that advocates have centered demonstrations around for months.

Veteran dispatcher Subido said she can name multiple instances in her career when a mental health clinician would better serve the caller than an officer.

"I can think of a lot of times where in, you know, in 30 years, that I've maybe taken a call from a mom whose teenager, you know, has some identified behavioral health issues, but it's not really a law enforcement issue," she said.

Just left the Office of Unified Communications, where we spoke with the interim director about D.C.’s new behavioral health community response teams.

Starting June, when someone calls 911 with a mental health crisis, dispatchers can send these teams instead of police. @wusa9 pic.twitter.com/qs0CgcZJe8

Subido said they receive about 90 calls a day for behavioral health incidents and anticipate being able to send the new teams to about a third of them.

She said when the dispatcher receives the call, they'll take into consideration multiple factors to see if the incident qualifies for the community response team.

“What we will screen for is just really, is this a situation where maybe a family member just needs some input on how to how to handle a circumstance? They just need support, they need resources, there might be something happening now, but it's not in any way violent," Subido said. "And we also don't want to put officers in a position where they're not the best perhaps to handle it, or they might even, you know, make someone have a certain reaction to their presence.”

She said they'll request an MPD response if the person involved poses a danger to themselves or others. Subido said they determine that by asking, "Are there any weapons, any threats to harm themselves or anyone else? Any violent acts that are happening now any history of violence when responders come?”

When it comes to preparing dispatchers for this latest addition to their toolkit, Subido said it's an easy integration.

"We are developing a video training as well as a job aid for them," she said. "The nice thing about it sort of from our perspective, is that we already do this type of screening. So the only thing that is really going to change for them, the call takers, is it might be a little more screening, but then they will just transfer instead of sending a call over to MPD."

When it comes to the future of 911 calls and responses, Subido sees these teams playing an important role.

“I see a future where what we thought was the best answer for everything in the world may not have been," she said. "The whole idea is to get the right person there.”

Over the past couple of years, D.C.'s Office of Unified Communications has faced criticism for sending police and firefighters to incorrect addresses.

The OUC is currently being audited by the consulting firm Federal Engineering, which was hired by the Office of the D.C. Auditor.

The firm is tasked with:

Subido said OUC has been collaborating with the auditors and sharing all requested documents.

In regards to dispatching mistakes – she said some errors are bound to happen at a call center. Subido said they often happen when dispatchers are given the wrong address, so they’re training their team how to recognize that.

However, if a dispatcher does make a mistake they could have prevented, she said they will hold them accountable.

A spokesperson for the Auditor's Office said the draft report is due in July, and they're aiming for a public release in September.