Now, council members are looking to reach out to the federal government for aid in assisting these students. 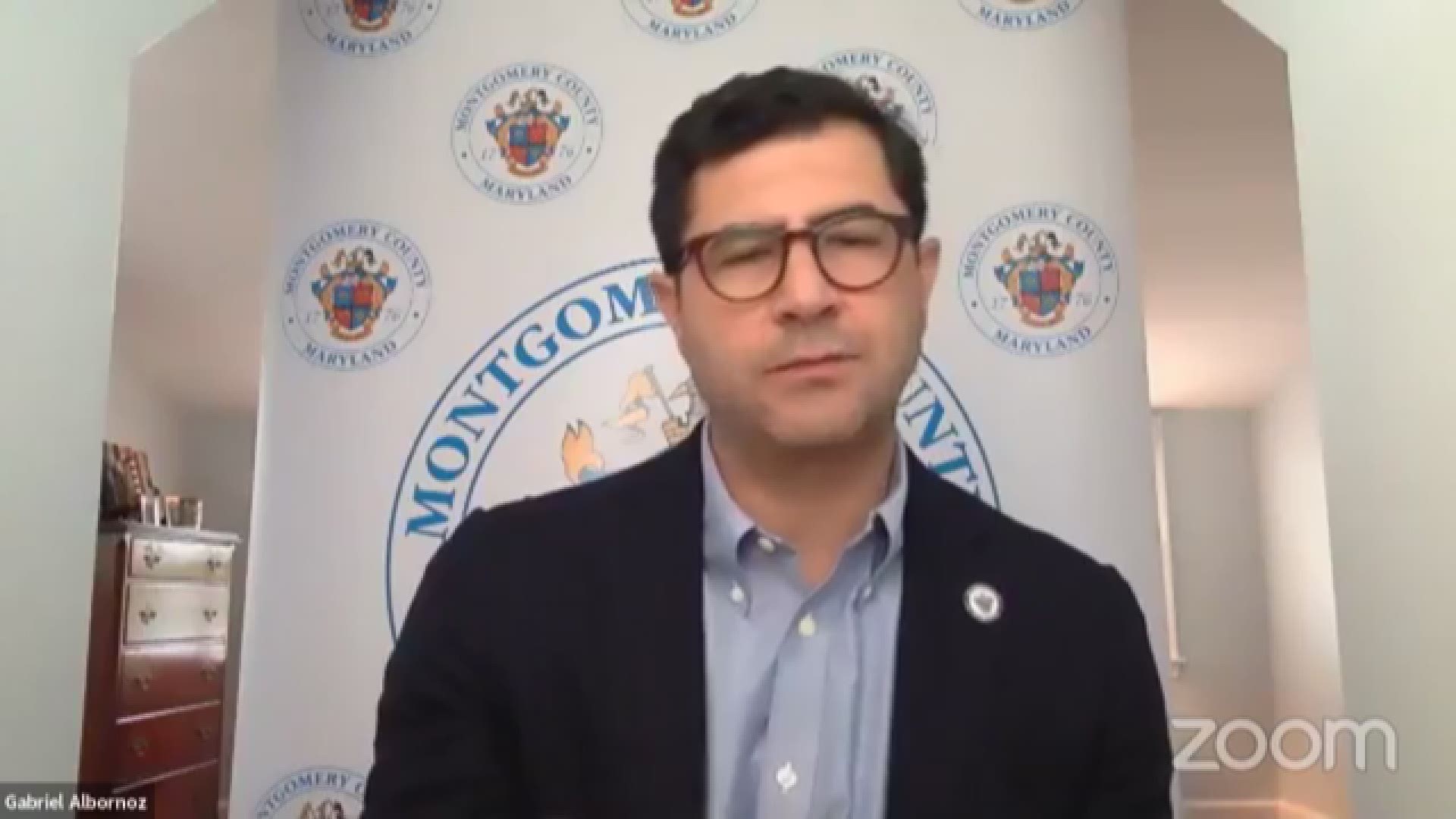 Albornoz said he learned in a meeting hours before assembling with the council that in the last few weeks, MCPS has reported 70 students they believe are unaccompanied minors.

He said the county has seen this before and mentioned that there is an infrastructure in place to assist these students to get the help they need.

Members of the Montgomery County council, the county executive, MCPS and the Department of Health and Human Services (DHHS) are now looking at ways to use resources to help these students Albornoz says may be, "fleeing violence and coming to our community seeking assistance."

The county plans to schedule a call with the FEMA and the Federal Office of Refugee Resettlement, Stoddard said. They hope some of that federal support can go to Montgomery County to help the unaccompanied students.

Stoddard said FEMA is financially supporting some jurisdictions that receive unaccompanied minors, and they are working to see if federal support could be available to Montgomery County.

“We’re willing to do the work, but obviously any sort of financial support the federal government can offer us to do the work would be appreciated,” Stoddard said.

Arizona Gov. Doug Ducey said Tuesday he is sending National Guard troops to the state’s border with Mexico amid the increased arrivals of migrants. The announcement comes the day Customs and Border Protection held an open house at a new tent-like migrant processing center in the border community of Yuma. It's the first of two planned in Arizona to process and temporarily shelter a growing number of asylum seekers. A similar structure is going up in Tucson.

There was no immediate response for comment from U.S. Customs and Border Protection officials. The Republican governor has quarreled with the Biden administration over immigration issues.