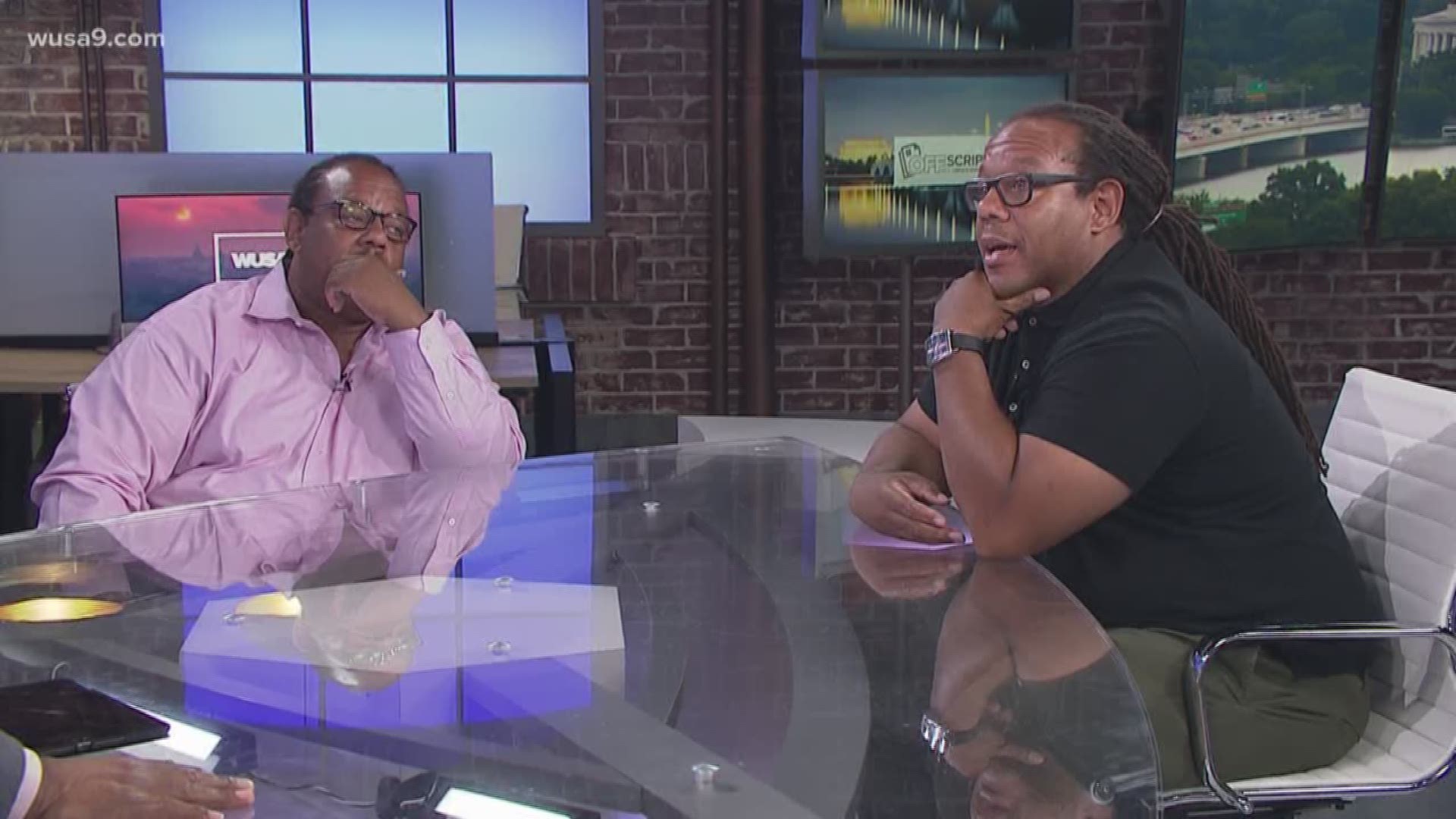 MARYLAND, USA — More of Maryland's prison population is black than in any other state in the nation, according to a November report issued by the Justice Policy Institute.

"No disrespect to Mississippi," Senate Judicial Proceedings Committee Chairman William C. Smith Jr. said. "But this should be something that raises everyone’s eyebrows throughout the entire General Assembly, and especially in this committee."

Many men ages 18 to 24, who were sentenced to extreme prison sentences, still remain imprisoned even decades later. Currently, the state of Maryland imprisons 3,000 people over age 50, and nearly 1,000 individuals who are 60 or older.

According to the Justice Policy Institute, more than 70% of all people in Maryland’s prisons double the national average and almost 80% of people serving at least 10 years, are black.

The latest data from the Department of Justice, however, shows that the proportion of the Maryland prison population that is black is more than double the national average of 32%.

These are the highest rates in the country, easily overshadow the next closest states – Mississippi, South Carolina, and Georgia.

RELATED: A year after Freddie Gray, activists transition from 'our protest to our plan'

"Maryland is the worst state in the nation when it comes to incarcerating people who are Black," Justice Policy Institute Executive Director Marc Schindler said. "These disparities are most pronounced for people serving the longest sentences who were sentenced as emerging adults (18 to 24 year-olds). This is a racial justice crisis that Maryland's leaders must tackle head-on.

By keeping the incarcerated adults in prison, it is continuing to cost the state hundreds of millions of dollars.

Credit: AP
Tyree Colion, the man who designates "No Shoot Zones" in and around Baltimore, is arrested on Wednesday, Aug. 2, 2017. Tyree Colion was arrested in Middle River on Wednesday after spray painting the words, “No Shoot Zone” on a wall behind a store, near where a 13-year-old girl was killed Tuesday. (AP Photo/Juliet Linderman)

Back in 2017, Maryland was at the forefront of the national criminal justice reform conversation when the state reported an unprecedented 10% decrease in its overall prison population.

While policymakers declared victory, the state of Maryland has been plagued with high rates of racial disparities among emerging adults serving long prison terms.

"We must focus on the emerging adult population for an effective, fair and unbiased criminal justice system," Delegate Erek L. Barron said. "It’s past time for Maryland to join other jurisdictions exploring innovative reforms related to emerging adults."

RELATED: Protests heat up in Baltimore after suspect's death

RELATED: Do people sentenced to life without parole as juveniles deserve a second chance?