Do people sentenced to life without parole as juveniles deserve a second chance?

This month, for the first time in 24 years, a Maryland Governor allowed parole for three lifers who committed crimes as juveniles. 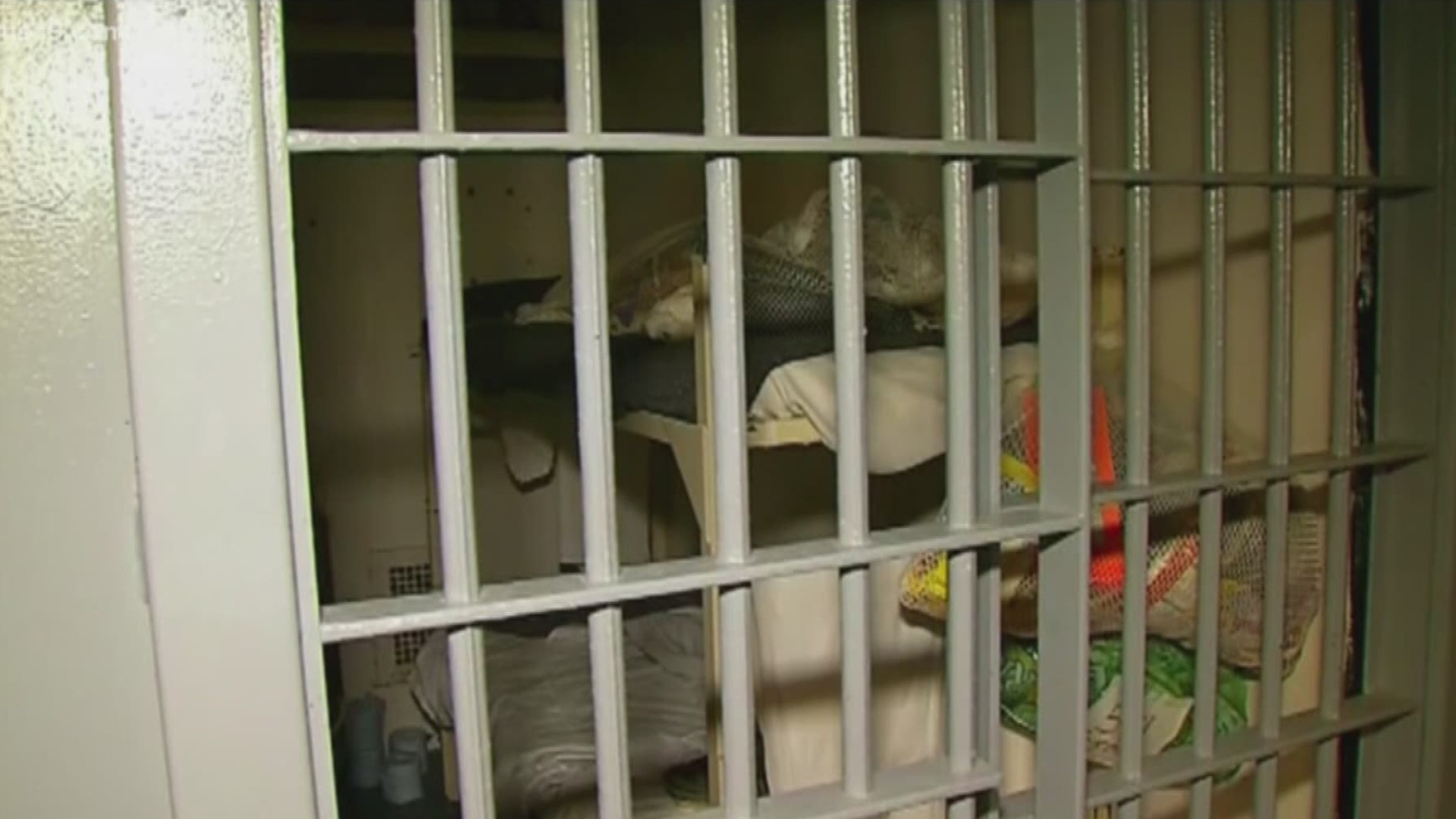 ANNAPOLIS, Md. — For the first time in decades, a Maryland Governor has begun allowing parole for a small number of people who were sent away as juveniles for life in prison.

But at least 300 more might qualify, according to the American Civil Liberties Union which will continue to push a class-action lawsuit on behalf of inmates who started life sentences as juveniles.

"As long as Maryland keeps the exclusive authority to parole in the hands of the Governor rather than the Maryland Parole Commission," ACLU lead attorney Sonia Kumar wrote in a statement. "People who have done everything to turn their lives around will be treated like political footballs."

"It is cruel — and a violation of the U.S. and Maryland Constitutions — to operate a system of parole in which actual releases are so exceptional and rare as to be newsworthy," Kumar said.

In 2012, The US Supreme Court has ruled it's unconstitutional to sentence a juvenile to life without parole because no matter how horrible the crime, juveniles may not have the same capacity as adults to fully understand right from wrong, nor can they change the circumstances in which they are raised, according to the court's the majority opinion.

Credit: Scott Broom
Do people sentenced to life without parole as juveniles deserve a second chance?

However, the decision does little for those convicted in Maryland before the court ruled.

This month, for the first time in 24 years, a Maryland Governor allowed parole for three lifers who committed crimes as juveniles.

RELATED: Community invited to weigh in on school-to-prison pipeline in Prince George's

But many others remain incarcerated with little hope, according to the ACLU.

55-year-old Calvin McNiell, who was 16 when he shot a man during a struggle over a gun during the robbery of a dice game, is among them.

According to a rejected parole application, McNiell's 38-year prison record as an adult is exemplary.

According to his application, he has served as a prison hospital caregiver,  an anti-violence youth mentor, and a prison job supervisor. McNiell has had only one disciplinary write up in decades of doing time.

RELATED: Would-be NYC subway bomber could be freed soon after helping US for years

"Where there is no light at the end of the tunnel, it becomes counterproductive," Walter Lomax of the Maryland Restorative Justice Initiative said.

Lomax is free after spending 39 years in prison for a murder he did not commit.

He said he knew many lifers who were sentenced as juveniles.

"At a later period in their lives, they are greatly different people," Lomax said.