When officers arrived at the scene, they found an adult man dead inside one of the rooms in the home. 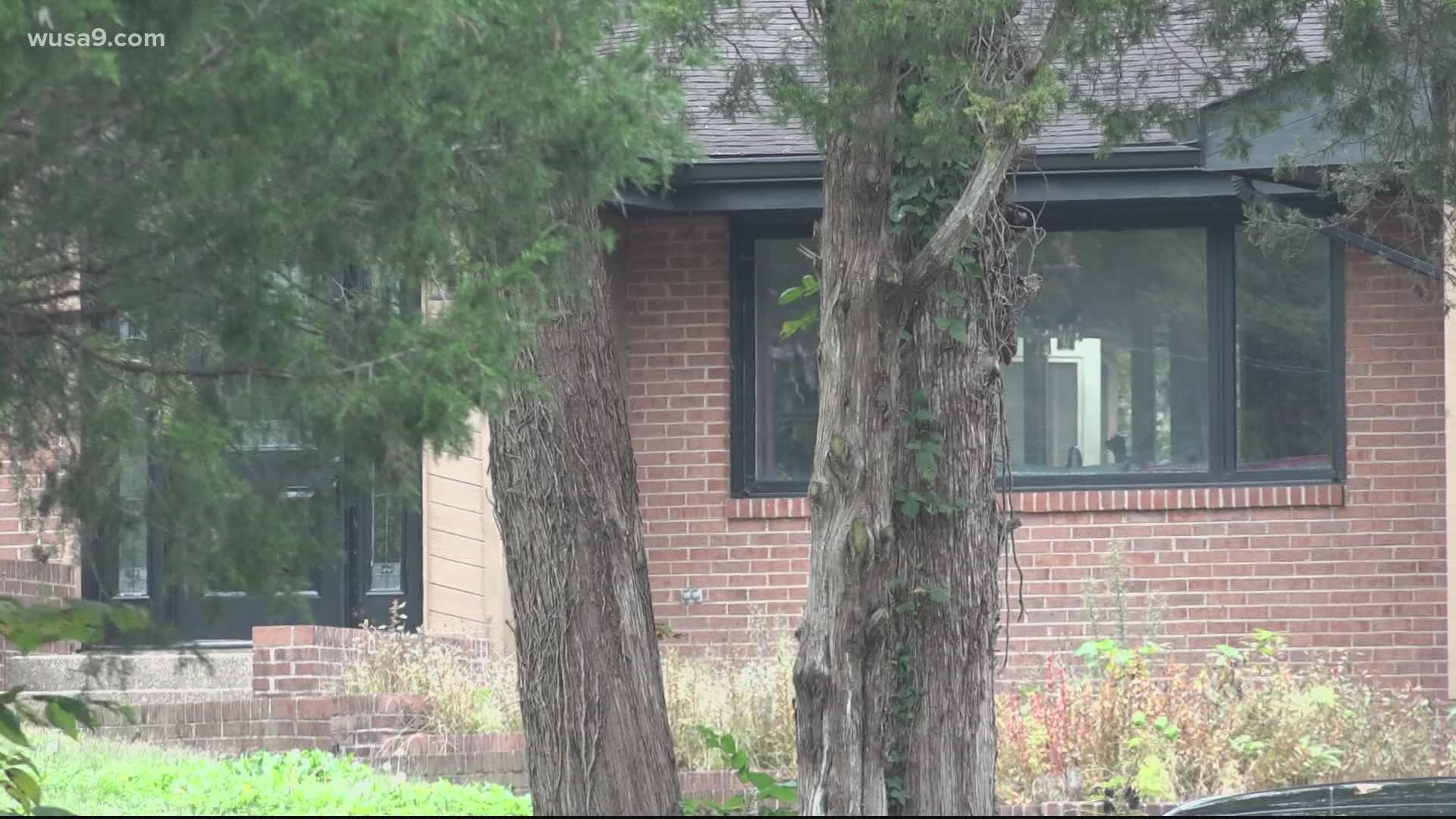 POOLESVILLE, Md. — A homeowner shot and killed a man he said allegedly tried to break into his home in Poolesville, Md., according to Montgomery County Police Department.

The incident happened in the 18000 block of River Road Monday morning, police said.

Shiera Goff, a Public Information Officer with Montgomery County Police Department, told WUSA9 that the homeowner claims he heard sounds in his home and went to investigate. They said the homeowner was on the phone with dispatchers when several rounds were heard fired through the phone.

When officers arrived at the scene, they found an adult man dead inside one of the rooms in the home.

The homeowner is at police headquarters speaking with investigators.

Police say they're familiar with the home, and that there's a shooting range inside. There's a sign outside warning people about the shooting range. There's also a sign saying "Birds Aren't Real," which experts say refers to a strange internet meme or conspiracy theory that the C.I.A. killed President Kennedy because he refused to replace birds with drones.

The identity of the deceased man is unknown at this time.

Montgomery County Police said Tuesday they will not be charging the homeowner in this case.

#BREAKING Montgomery Co. Police say they will NOT be charging the Poolesville homeowner who shot and killed a man who allegedly broke into his house. @wusa9 pic.twitter.com/D55wg29Sub