Gov. Hogan concerned some provisions of Maryland’s police overhaul are ‘dangerous,’ as advocates call it a success

Maryland is the first state in the nation to repeal its Law Enforcement Officers’ Bill of Rights, a near half-century old law affording robust protections. 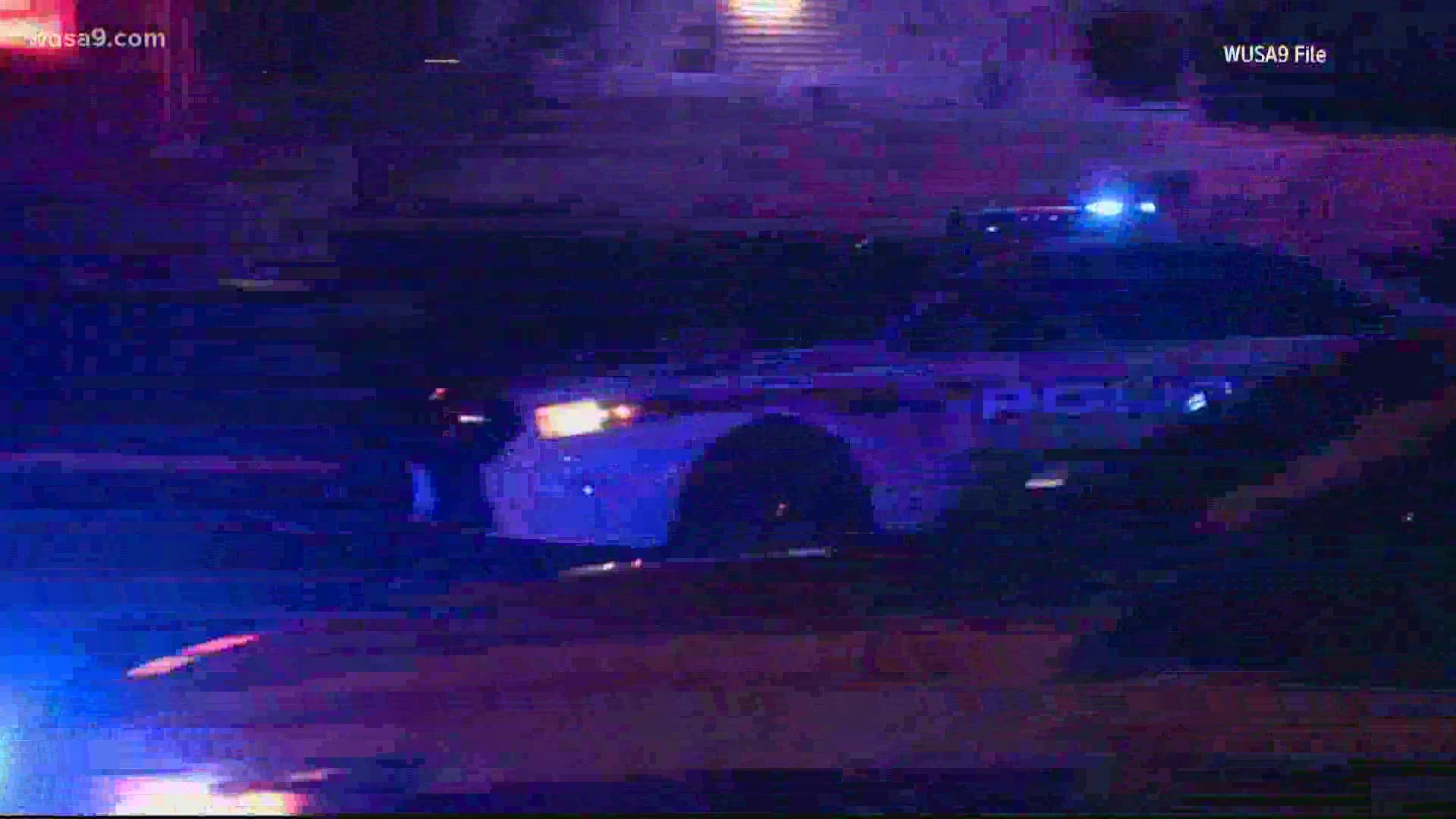 WASHINGTON — At a news conference marking the final hours of the 2021 Maryland General Assembly, Gov. Larry Hogan expressed wariness that some provisions of the state’s historic police reform package may need revisiting or readjusting within a year.

Over the weekend, the Democratic-controlled legislature swiftly voted to override Hogan’s (R) three vetoes of landmark police accountability measures, including new definitions of when officers may use force.

Maryland is the first state in the nation to repeal its Law Enforcement Officers’ Bill of Rights, a near half-century old law affording robust protections to officers accused of misconduct.

“We all share the same goal of working on police reform,” Hogan said at the State House Monday. “But a couple of the provisions in there are pretty dangerous. And I think are going to put police officers’ and civilians’ lives at stake.”

Hogan strongly opposed the new Maryland Police Accountability Act of 2021’s updated bar for when officers may use force, as the law now requires an officer’s actions to be “necessary and proportional.”

The governor called the standard “a vague and undefined test” in his veto statement, one he derided as out of sync with Supreme Court precedent.

“I’m fairly certain they’re gonna have to come back and make some changes,” Hogan said Monday during his press conference. “Next session. They’re going to have to fix the bills.”

But supporters of the state’s policing overhaul said the legislation succeeds in a central goal that may often seems elusive: strengthening trust between the public and law enforcement.

“It will now put the officers in a position where they don’t have what I’ll call a crutch to fall back on,” said Bob Ross, former president of the Prince George’s County branch of the NAACP. “We can trust officers will serve and protect the community, instead of trying to use excuses when something goes wrong.”

“A couple of the provisions are pretty dangerous. I’m pretty sure [legislators] are gonna have to come back & fix the bills” @WUSA9

The reform package gives civilians a role in how police are disciplined and how complaints are handled for the first time. With Maryland’s Law Enforcement Officers’ Bill of Rights now gone, elements of the disciplinary process are largely controlled by civilian panels – with some police chief involvement.

“No-knock” warrants are also limited, body cameras are mandated, and once confidential officer disciplinary records may now be made public.

“I’m excited about what the legislature did, as we have been fighting for 10 years for these changes,” Ross said. “This is a long time coming, and I think it will set an example throughout the country.”