Catherine Hoggle is accused of murdering her two young children Jacob and Sarah, but those charges could soon be dropped. 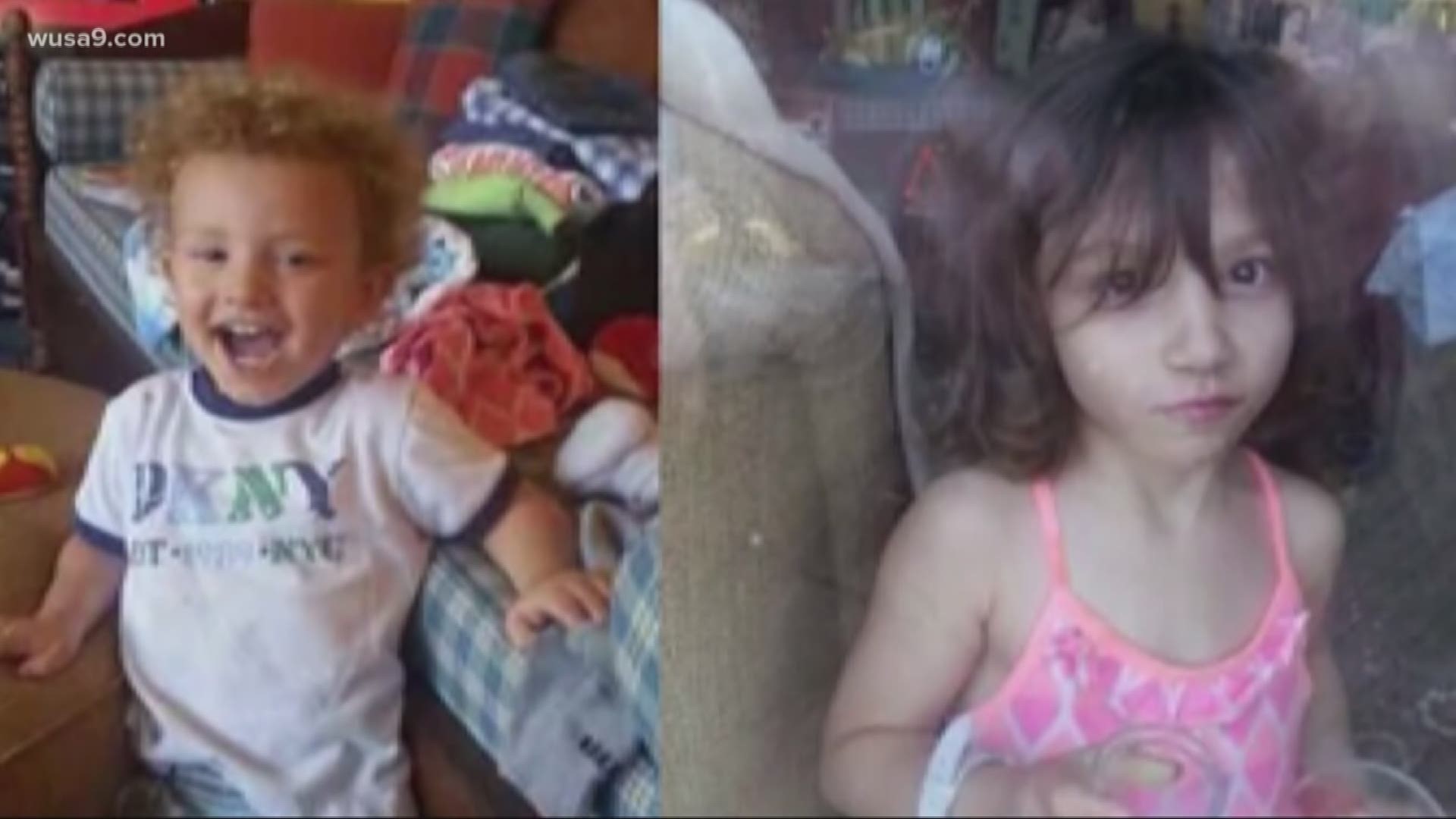 MONTGOMERY COUNTY, Md. — Jacob and Sarah Hoggle disappeared five years ago, but their mother could walk free without ever standing trial for their murder.

On Saturday a vigil was held in their honor, something that happens every year in the same Germantown, Maryland parking lot.

Credit: WUSA
Those gathered at Saturday's vigil lit candles for Jacob and Sarah Hoggle. The young children went missing in 2014.

Catherine Hoggle was the last person to see the children and has been confined to a mental hospital since their disappearance in 2014.

Following their disappearance, she was originally facing misdemeanor charges. But under state law a person can only be held for three years -- it's longer for murder. In 2017, the state's attorney indicted Hoggle through the grand jury for the murder of her two children.

That changed the time held to five years.

RELATED: A new psychiatrist will evaluate Catherine Hoggle to see if she can stand trial

Maryland law requires felony charges to be dropped if someone is incompetent five years after being charged with a felony. Since their disappearance, doctors have repeatedly found Hoggle incompetent to stand trial because of her mental illness.

"I know she killed my kids," Turner said. "So, hope to bring them home, there is. Hope that they’re alive, no. She killed my children."

Credit: WUSA
Since their disappearance, doctors have repeatedly found Hoggle incompetent to stand trial because of her mental illness.

That hope is still alive, with people coming from across Maryland to hear their names, see their faces and share the message that the Hoggle children need to come home.

"It’s really sad," Bonnie Frazzee said. “I think a lot of people have heard about and want to make sure they’re treated the way they should be."

Despite massive searches, police have never been able to find their bodies. But Turner said he won't give up on his children. 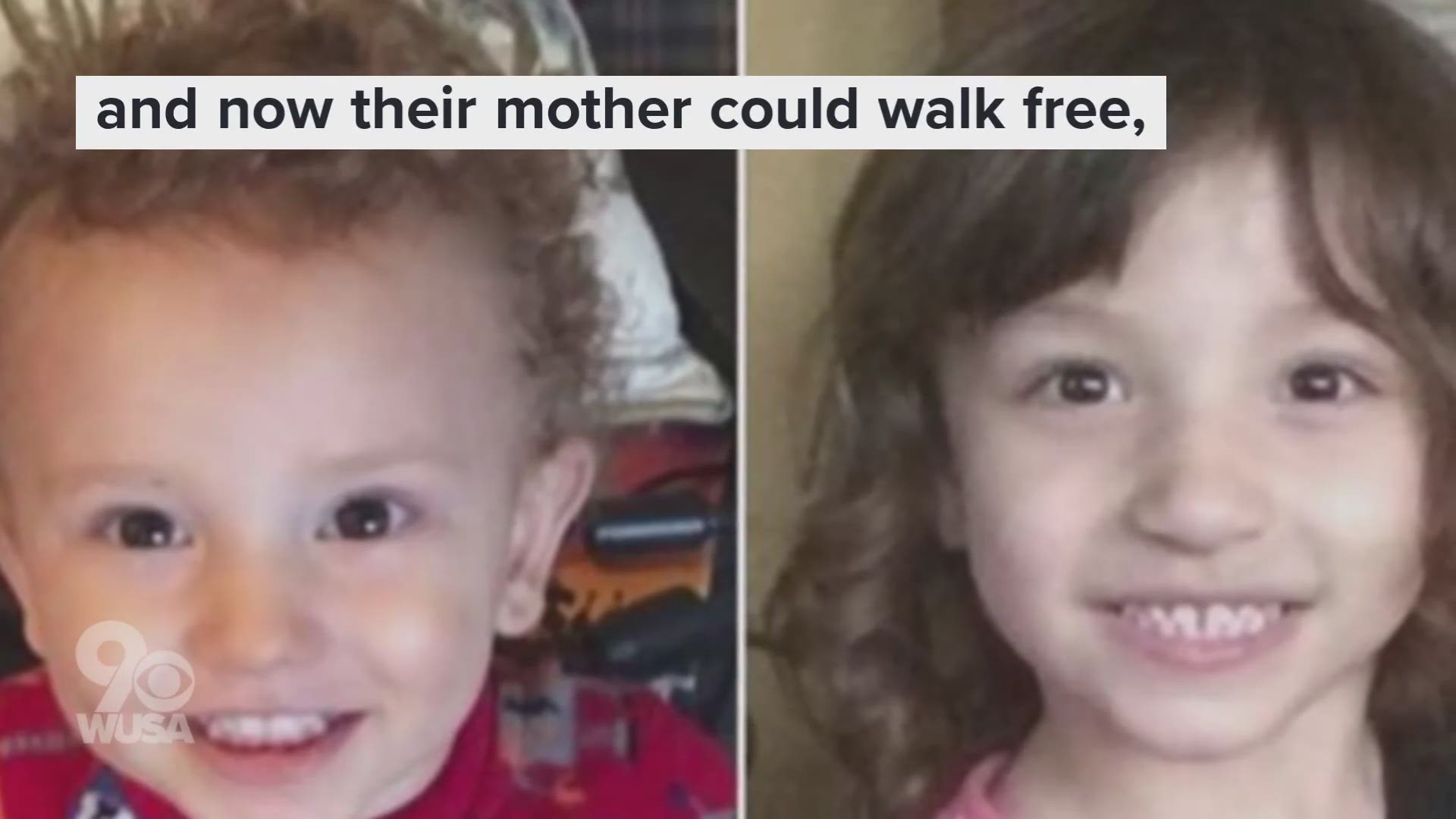