Martique Vanderpool was previously indicted locally on charges of rape and transmitting HIV in Prince George's County back in 2019. 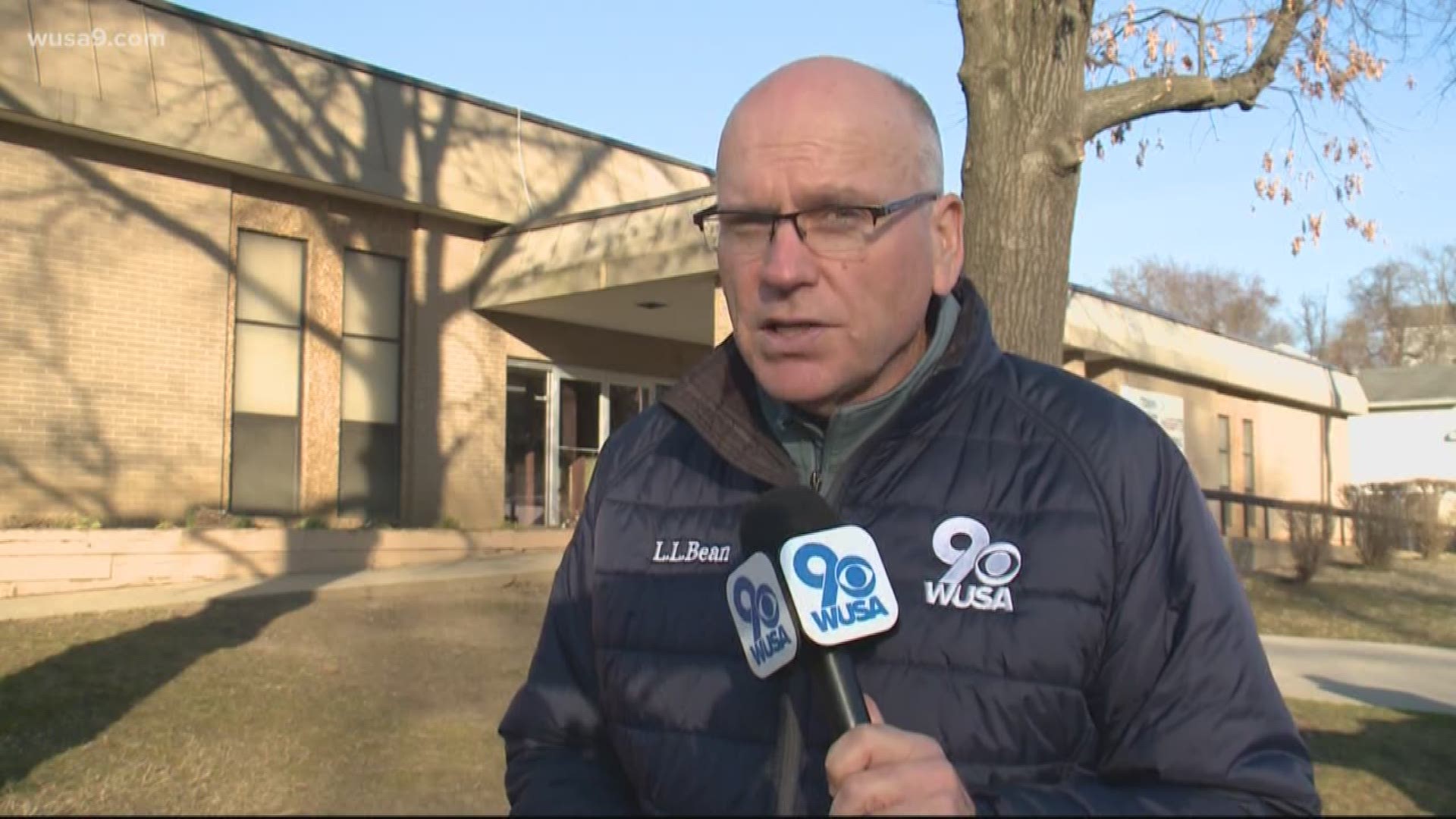 A federal grand jury has indicted Vanderpool for deprivation of civil rights under color of law.

Previously, the 32-year-old former part-time officer was indicted on charges in Prince George's County of rape and transmitting the human immunodeficiency virus, or HIV, authorities announced in January 2020.

According to the single-count indictment, on Sept. 6, 2019, Vanderpool allegedly deprived the woman of her 4th amendment rights against unlawful search and seizure, which includes the right to be free from unwanted sexual assault by a police officer.

If convicted, Vanderpool faces a maximum sentence of life in federal prison. "Actual sentences for federal crimes are typically less than the maximum penalties," the federal press release specifies, going on to confirm that Vanderpool will have an initial appearance scheduled in U.S. District Court in Greenbelt at a later date.

After the initial two-month investigation, detectives learned that around 11:20 p.m. on Sept. 6, Vanderpool and a second Fairmount Heights police officer conducted a traffic stop at Sheriff Road and Cabin Branch Drive in Capitol Heights, police said.

A woman, who was the driver of a car and the only occupant, was asked by Vanderpool to step out of her car during a traffic stop and she was handcuffed, police said.

Vanderpool called for a tow truck to impound the victim's car, and she was taken back to the Fairmount Heights Police Department, police said.

"While there, Vanderpool told the victim if she engaged in a sexual act with him, he would release her," a Prince George's County press release said. "The victim complied."

After Vanderpool sexually assaulted the woman, police said he issued her several citations, drove her to the impound lot and had her car released back to her.

As a result of the investigation, Prince George's County police confirmed that Vanderpool was HIV positive.

Vanderpool is charged with transfer of HIV to another, first- and second-degree rape, second-degree assault, fourth-degree sex act, reckless endangerment, and several counts of misconduct in office, according to indictment documents.

He was initially hired as a full-time officer in December 2017, but later voluntarily changed his status to part-time in late July 2019. The Fairmount Heights Police Chief requested Vanderpool be investigated by the Prince George's County Police Department Special Investigations Response Team.