'Is someone playing a joke?' | Food truck owner pleading for someone to return stolen truck

The truck was stolen from Brookville Road in Silver Spring, police say. 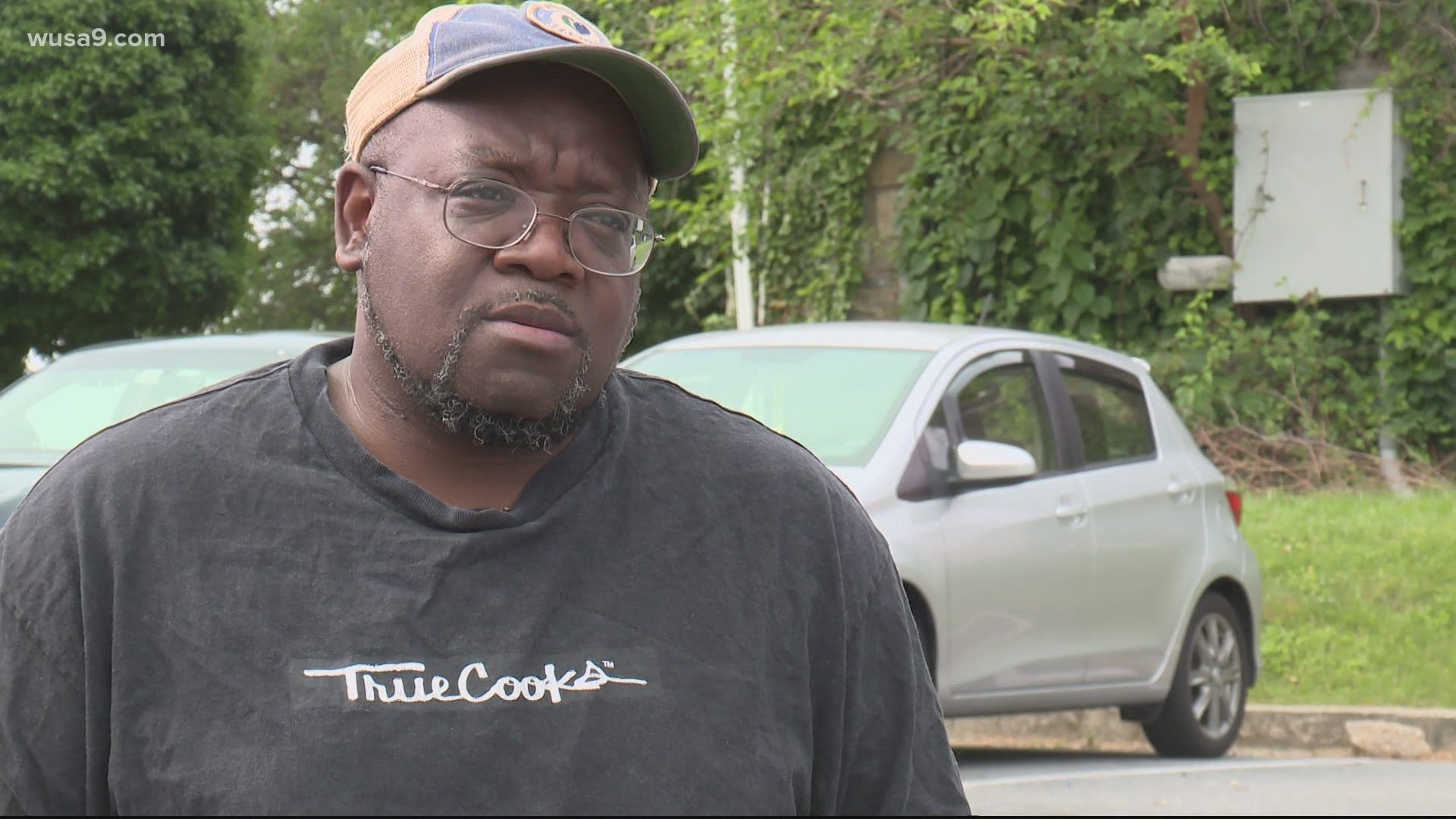 SILVER SPRING, Md. — A food truck owner got his truck stolen in Silver Spring Tuesday afternoon, according to the Montgomery County Department of Police.

The theft happened on Brookville Road and now police need the public's help in locating the food truck.

WUSA9 spoke to James Turner, the owner of Turner Beltway Bistro Food Truck, who said he had just finished getting the truck approved with the health department last Monday and spent a lot of money to get it running for business before it was stolen.

Turner said he parked the truck at the Brookville Road location Monday and locked everything up before he left. He came back to the location a week later after working his regular job to show an employee the truck and he said it was gone.

"I kind of got that empty feeling in my stomach and was like, 'what is going on?'" Turner said.

He told us that he had done pretty much everything he needed to have it be useable for the public and that he is "pretty demoralized." Turner reports spending about $52,000 on equipment in the truck and licensing for approval.

Turner took us to where the truck was stolen and in an emotional plea, he said that he's going to have to put things on hold.

Have you seen this truck?

Detectives from the 2nd District Investigative Section are investigating the theft of a food truck taken from Brookville Rd in Silver Spring. Anyone with information is asked to call 2nd District investigators at 240-773-6710 or Crime Solvers by phone at 1-866-411-TIPS (8177) pic.twitter.com/OLvsijanQ7