Multiple Maryland agencies searched for John Stacey after he was last seen leaving his home to check the mail. 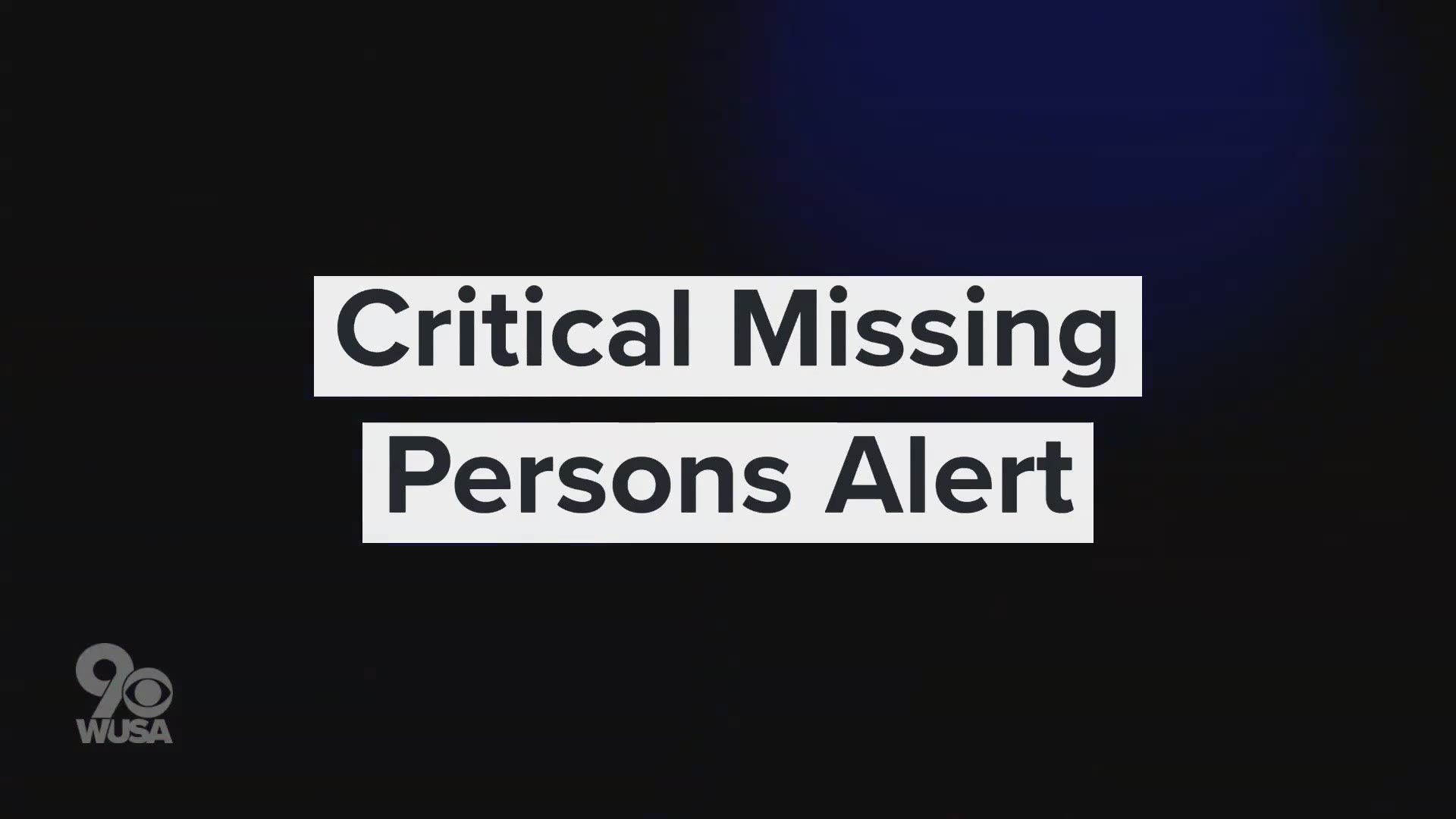 NANJEMOY, Md. — Police in Charles County have found a critically missing man with dementia after searching in sub-freezing temperatures since Tuesday evening.

Sheriff's deputies looked for John Stacey, 81, after he went missing around 5 p.m. Tuesday, officials said. According to Stacey's wife, he left their home to get the mail and never came back. His wife searched for him for about an hour then called police, officials said.

Stacey was last seen in the 2800 block of Smith Point Road. in Nanjemoy, Md, until he was found by officers this afternoon in a wooded area about a quarter mile from his home, officials said.

Mr. Stacey was considered a critical case since his family believes he suffers from dementia.