Maryland had two major shootings this year that made national headlines. 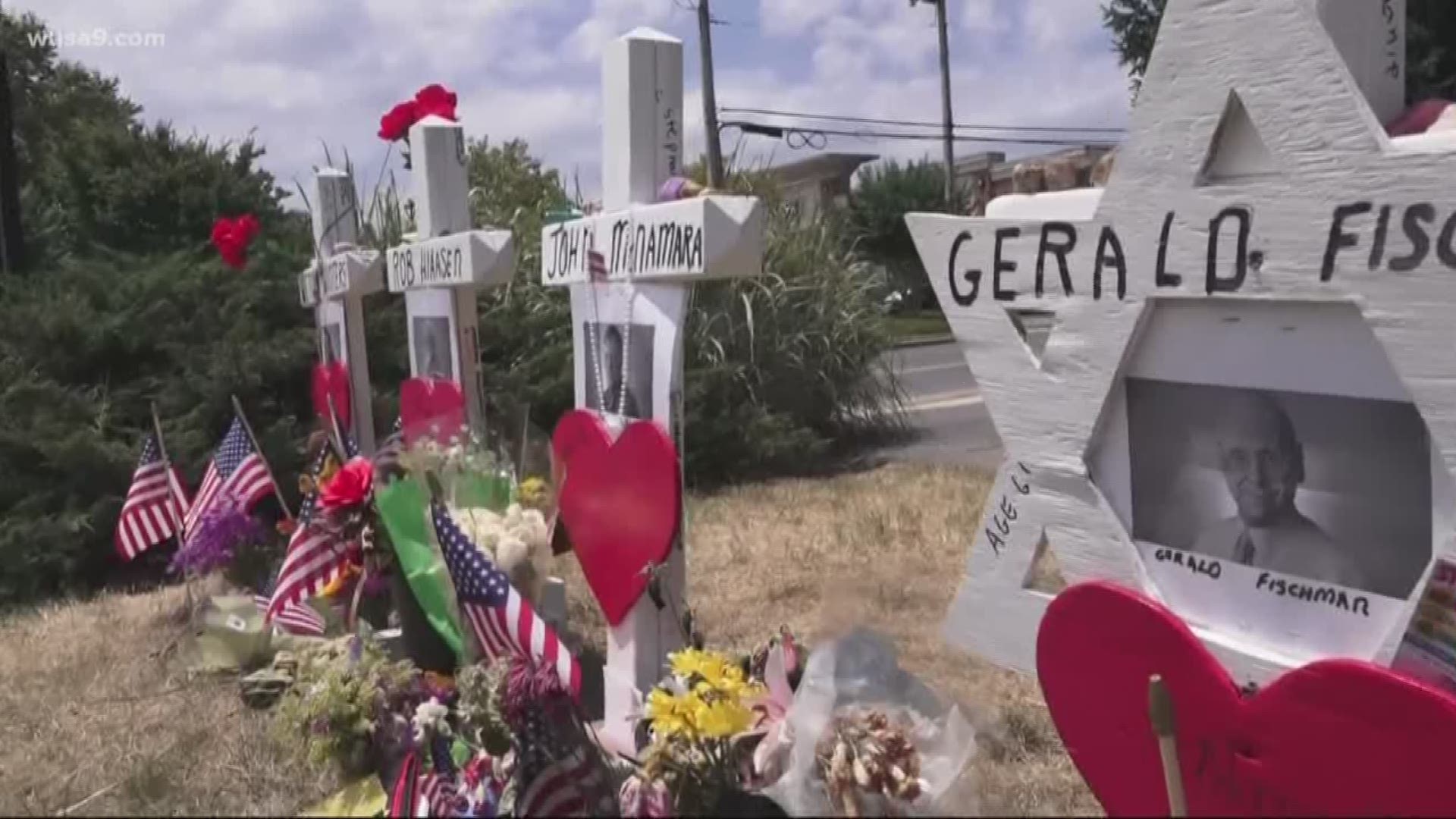 ANNAPOLIS, MD -- New gun laws are going into effect next week in Maryland.

There is a law to ban bump stocks and another law to make people convicted of domestic violence to give up their guns.

The so-called ‘red flag law’ also begins on Monday, and here are 5 things you need to know.

RELATED: Would a new Maryland gun law have prevented the Jacksonville tragedy?

It has become known as the red flag law which allows a judge to temporarily take someone’s guns away if they are found to be a risk to themselves or others.

A petition must be filed in court to explain the potential dangers.

A judge will need specific reasons why the person in question might harm themselves or someone else.

The petition also must include things, such as, how many guns the person has and where the weapons are.

If approved, a judge has the authority to take someone’s guns away within hours when someone sounds the alarm.

The details would be sorted out in court within a couple of weeks.

#3 Who can file a petition?

There are only a handful of people allowed to do file petitions under the new law.

#4 What if someone is lying?

If a petitioner is found to be making false claims or embellishing the truth, they could face perjury charges and jail time.

“A petition must also… be signed and sworn to by the petitioner under penalty of perjury,” the law reads.

Maryland had two major shootings this year that made national headlines.

In August, David Katz, a 24-year-old from Baltimore, killed himself after shooting up a gaming tournament in Florida.

Katz was someone who legally bought a gun in Maryland and had a history with depression.