Pending legislation in Annapolis would increase the tax on alcohol from 9% to 10% to pay for 'Health Equity Resource Communities.' 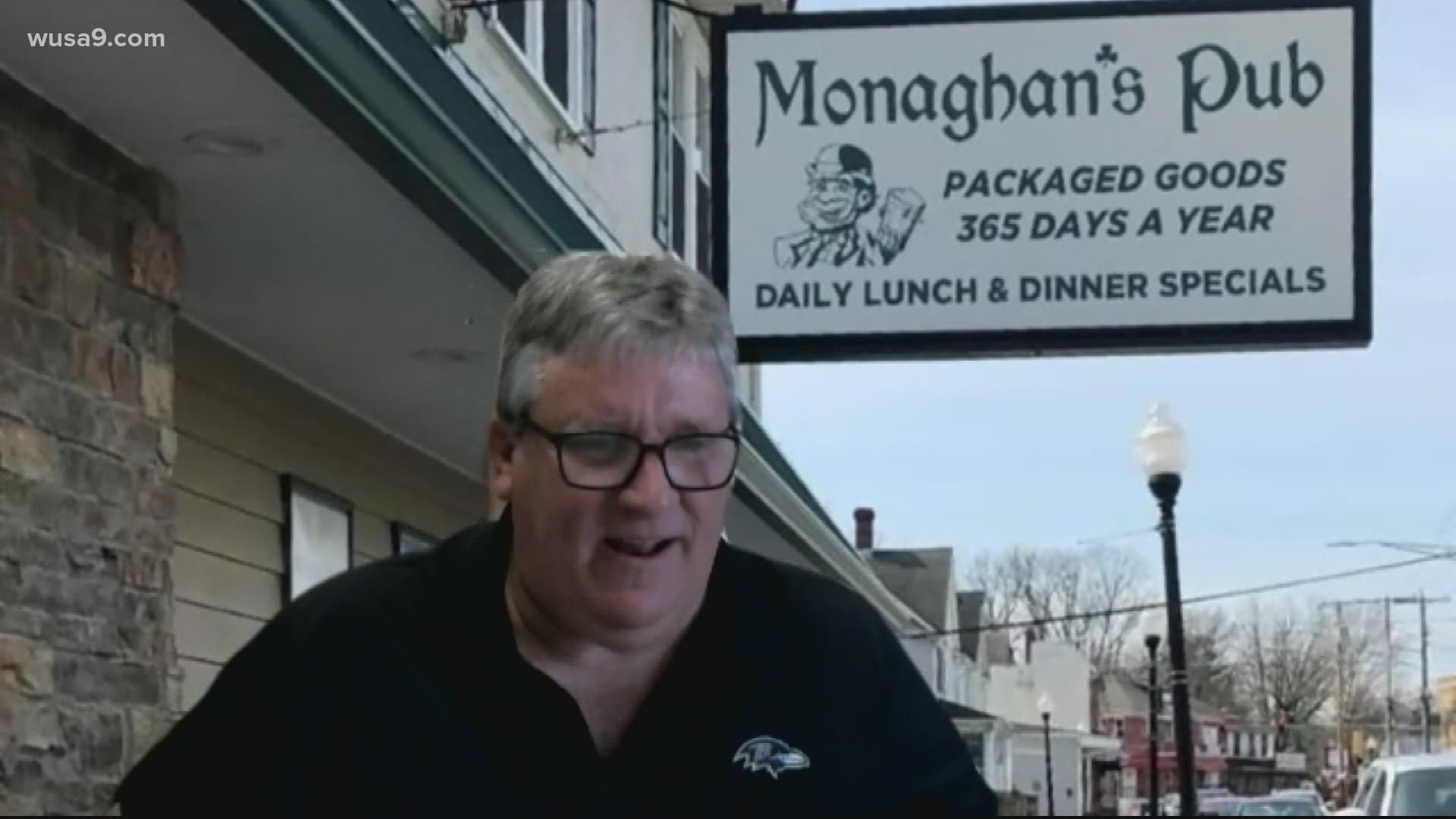 ANNAPOLIS, Md. — Getting access to a medical professional in Maryland could be harder depending on where you live in the state, according to Maryland Delegate Jazz Lewis (D-Prince George's).

Lewis is the co-sponsor of a bill that would create “Health Equity Resource Communities” (HERCs). The intent would be to target "State resources to specific areas of the State to reduce health disparities, improve health outcomes and access to primary care, promote prevention services, and reduce health care costs and hospital admissions and readmissions," according to a description crafted by the Maryland Department of Legislative Services.

"I think the people of Maryland deserve access to quality health care regardless of their ZIP code," said Delegate Lewis.

The bill proposes to increase Maryland's tax on alcohol from 9% to 10% as a means to pay for the HERC program. A two-year grace period for bars and restaurants would apply, but if passed the tax would immediately hit liquor stores and alcohol distributors.

"I wonder how they can talk about looking out for small business and then do a tax increase against one business," says bar and restaurant owner Jack Milani who is legislative chair of the Maryland State Licensed Beverage Association.

Milani agrees with Delegate Lewis that Maryland residents need better access to health care. However, he doesn’t believe he and his fellow business owners should have to foot the bill.

Bruce DePuyt is a former DC TV reporter who now writes for the site Maryland Matters — which focuses in-depth on state government in Annapolis.

"This bill feels like one of those bills that might pass eventually but it will be such a hard sell this year because bars and restaurants are hanging by a thread and they’re going to mount a full-court press against this proposal," said DePuyt. "Gov. Hogan will be poised to veto any bill that raises taxes while he’s in office."

The option exists to pay for the HERCs through other budget appropriations, but those funds would have to be taken from a different program.

"I think this year that we had with the pandemic has shown how important it is for people to have access to quality health care," said Delegate Lewis. "There are some proposals having other tools to pay for it which I would happily review and I’m open to."

In 2011, Maryland increased its tax on alcohol from 6% to 9%. Milani says that hit the state's border areas particularly hard. For instance, visitors to Ocean City need only to drive a few miles north to Delaware where there is no state sales tax applied to alcohol purchases.

RELATED: Boozy bust: Driver pulled over with 20 jugs of 'moonshine'