A plaque will be dedicated to Matthew Shepard, a gay college student whose murder sparked a civil rights movement for the LGBT community. 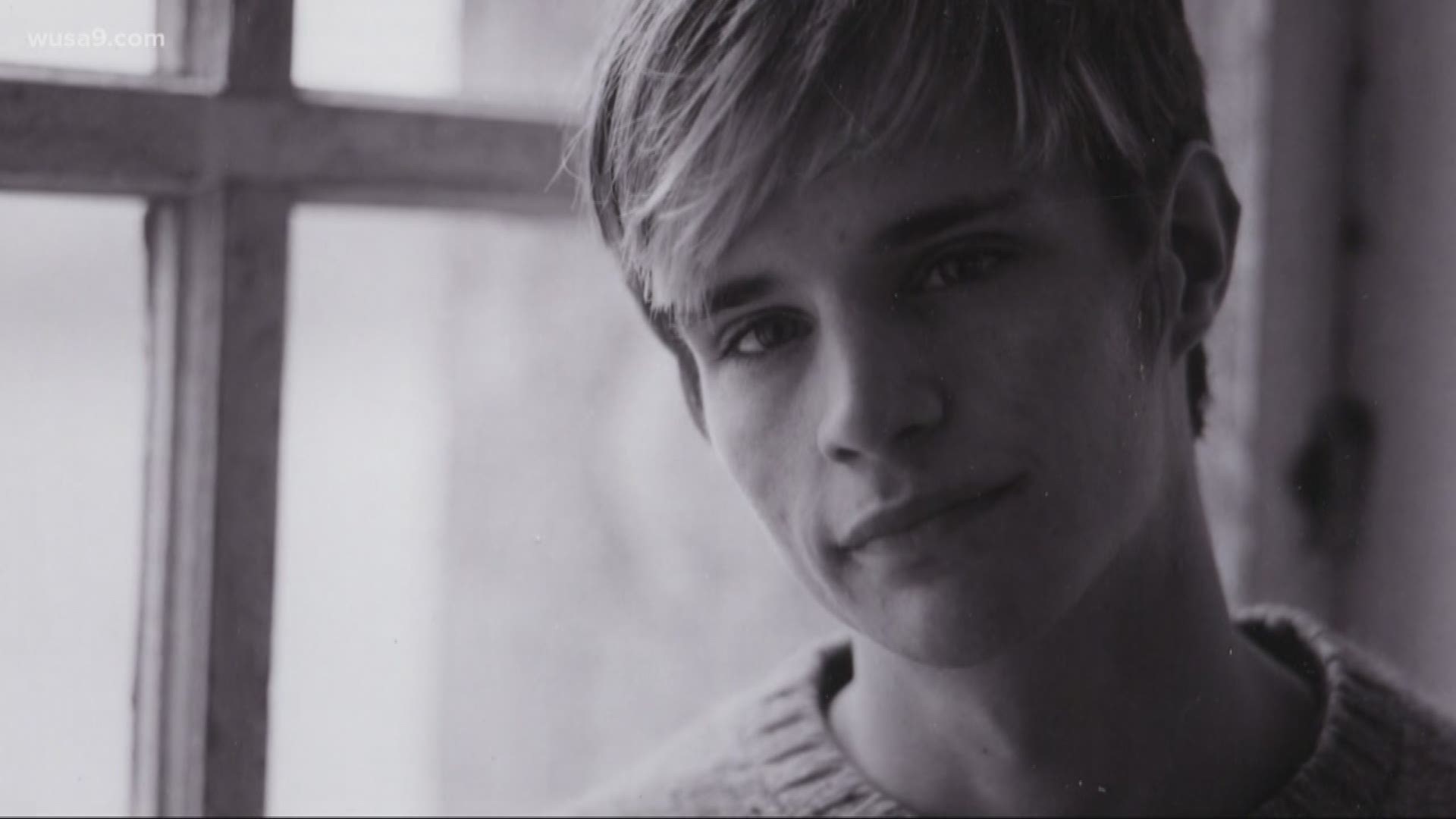 WASHINGTON — Matthew Shepard, an openly-gay 21-year-old student at the University of Wyoming, spent one October night in 1998 at a dive bar in Laramie, Wyoming.

He walked to the Fireside Lounge, and ended up chatting with two roofing workers, Russell Henderson and Aaron McKinney. In less than two hours time, his fate changed.

Shepard left the bar with Henderson and McKinney and they drove to a remote area in the Sherman Hills. Nearly 18 hours later, Shepard was found near death in a frigid Wyoming field.

He had been beaten, burned and tied to a fence -- left to die.

The 21-year-old died in a Colorado hospital five days later, and the two men who kidnapped and beat him to death were eventually caught, tried and sentenced to life. Shepard's tragic death sparked outrage across the country, and spearheaded the civil rights movement for the LGBT community.

"It woke America up, and mostly it woke up our quiet and silent allies," Gene Robinson, the Episcopal church's first openly gay-bishop, said. "It was a turning point."

The Washington National Cathedral became the permanent resting place for Shepard's ashes in 2018, 20 years after his death.

"People from all over our country, come here to the National Cathedral," Robinson said. "And many of them would want to remember Matthew."

The National Cathedral is honoring Shepard again. It's dedicating a memorial plaque in his honor.

Credit: WUSA9
A plaque will be dedicated to Matthew Shepard, a gay college student whose murder sparked the civil rights movement for the LGBT community.

"It's a relief and it just feels like the right place for him," Judy Shepard, Matthew’s mom, co-founder and president of the Matthew Shepard Foundation said.

The plaque will indicate Shepard's final resting place in the Cathedral, where other historic figures have also been interred, including President Woodrow Wilson, Helen Keller and her teacher Annie Sullivan, and Bishop Thomas Claggett, the first Episcopal bishop ordained in America. 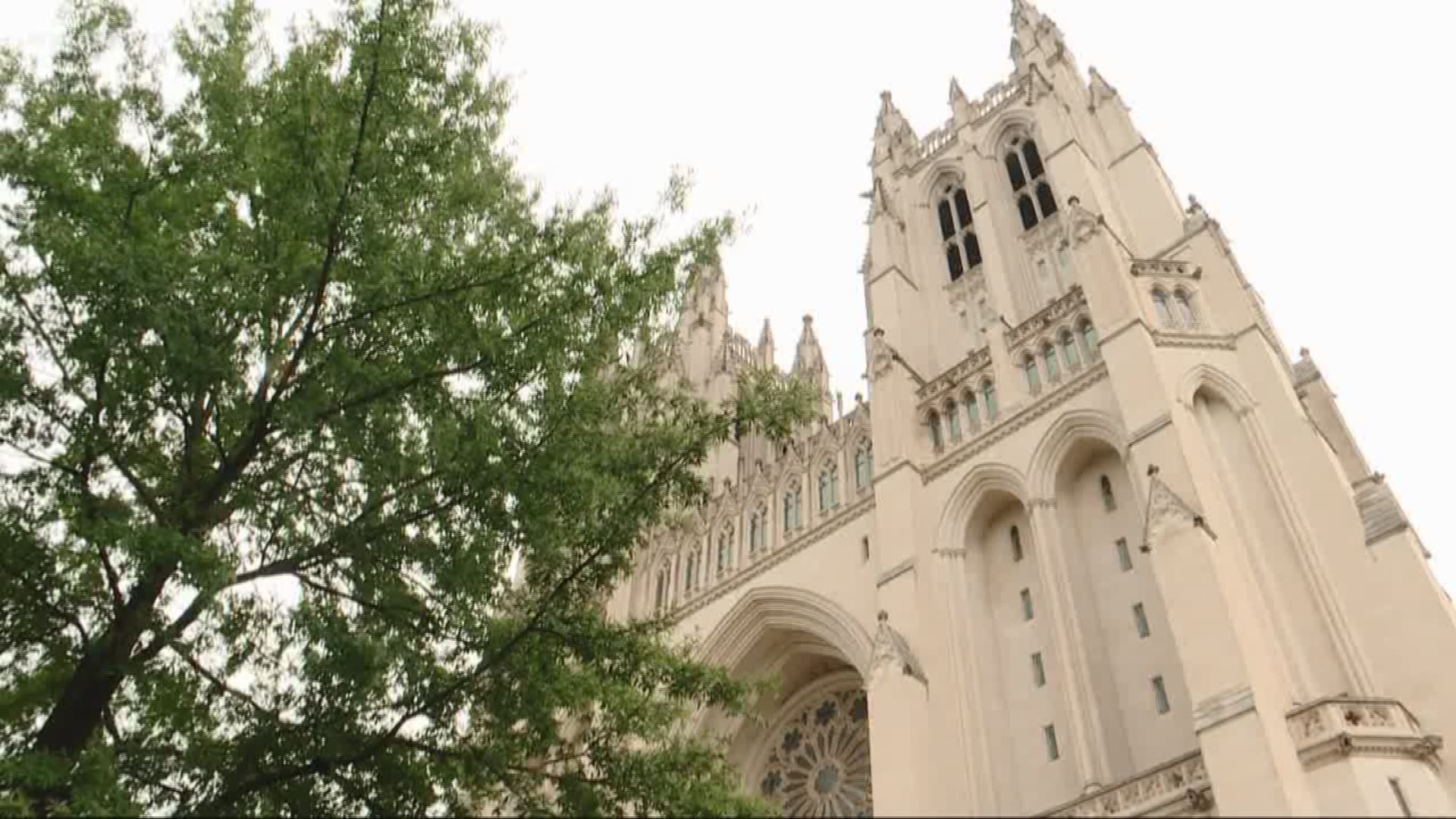 "People around the world gave generously to make this memorial possible,” Judy Shepard said. "We're grateful for each gift that created this beautiful plaque that now marks Matt's final resting place. We hope this will be a place that forever offers solace and strength for all who visit."

While Matthew Shepard's memory is being honored by a plaque at the National Cathedral, his mom still reflects on the heartbreaking day she lost her son.

"Some days it feels like yesterday and sometimes 100 years ago," Judy Shepard said. "Surprises [and] hard events like this are hard. It never goes away, it never really changes."

RELATED: Celebration of life and call to action at Matthew Shepard memorial