People have been stabbed, punched and had trays smashed over their heads during the frenzy over a fried chicken breast on a bun. 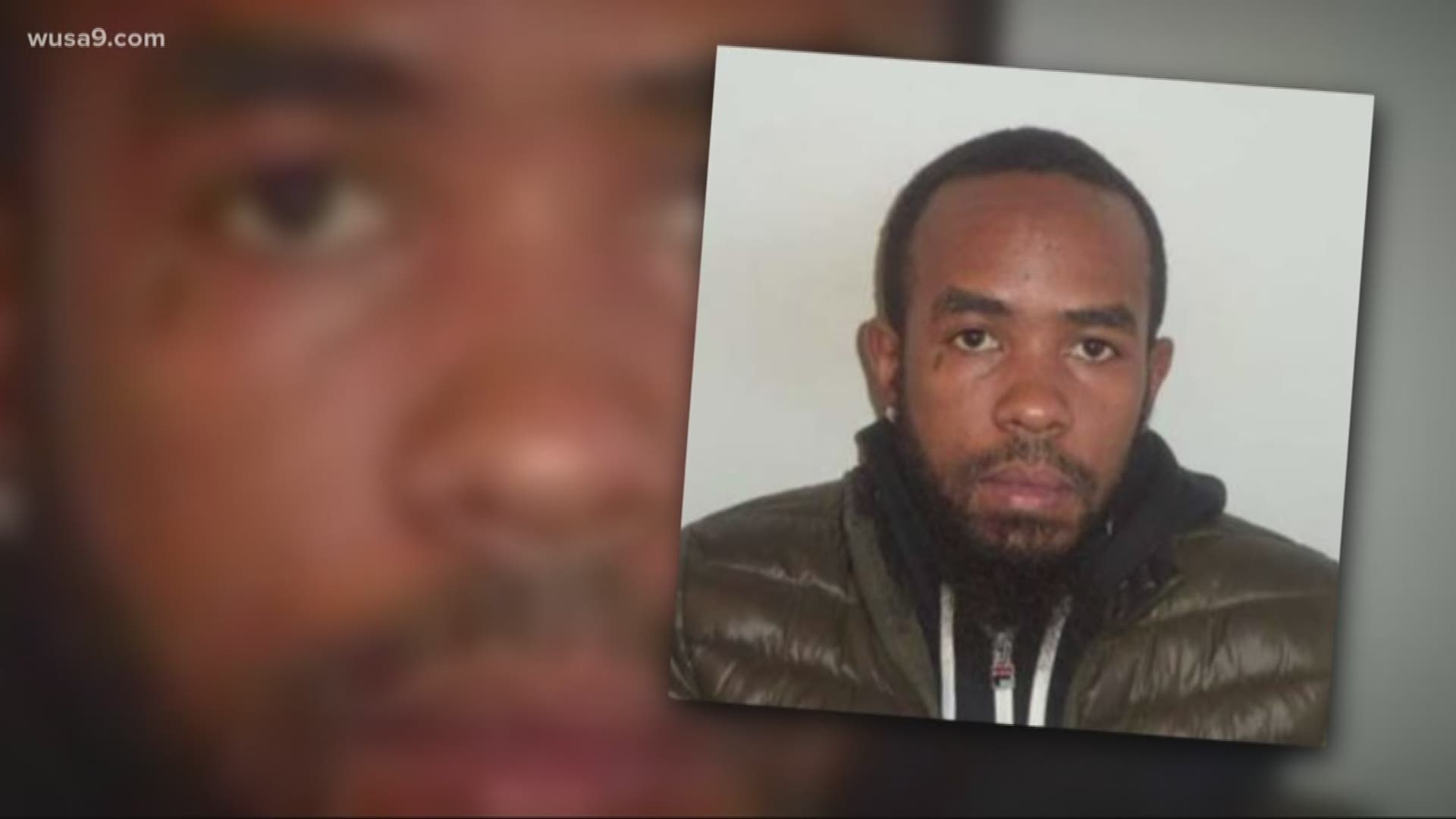 WASHINGTON — Mass hysteria over the Popeyes Chicken Sandwich has sparked violence across the country. But the company apparently has no plans at this point to suspend sales to let things calm down.

The deadly stabbing outside the Popeyes in Prince George's County is the worst incident so far, but there have been many more.

Here are just a few that people are talking about online.

A man was attacked by six juveniles outside a Silver Spring Popeyes Tuesday night. Police said they still don't know why.

On Facebook, former Baltimore police officer Kenyan Southers posted a video of a nasty brawl in the kitchen of the Popeyes in Edgewood, Maryland in Harford County just after Popeye's re-released the chicken sandwich.

Southers said it started with a customer asking for a refund and the manager calling her stupid and an animal.

In San Antonio, a worker and a customer were caught on camera throwing plastic trays at each other in a dispute caught on video and posted on Twitter.

In Ellenton, Florida, a user posted a video of an argument that blew up in the drive-thru line after one man hit the side of another man's truck. As seen in the video, the driver jumped out and punched the man in the head.

And in Columbia, Tennessee, a woman apparently engaged in a racist rant with employees Nov. 2 and was later body-slammed to the ground in the parking lot, according to police.

"We have been saddened to learn about the reports of altercations and acts of violence taking place. These actions run completely contrary to our standards and the integrity of our brand. We are investigating each claim and have taken immediate action with franchisees to fully cooperate with local authorities. These circumstances are highly unfortunate for all involved and we hope to never see this type of behavior again."