He was once in line to be the White House executive chef, now he’s the king of Houston barbecue

When you ask any Houstonian, 'who has the best barbecue in town?' the answer is always the same ... Ronnie Killen. 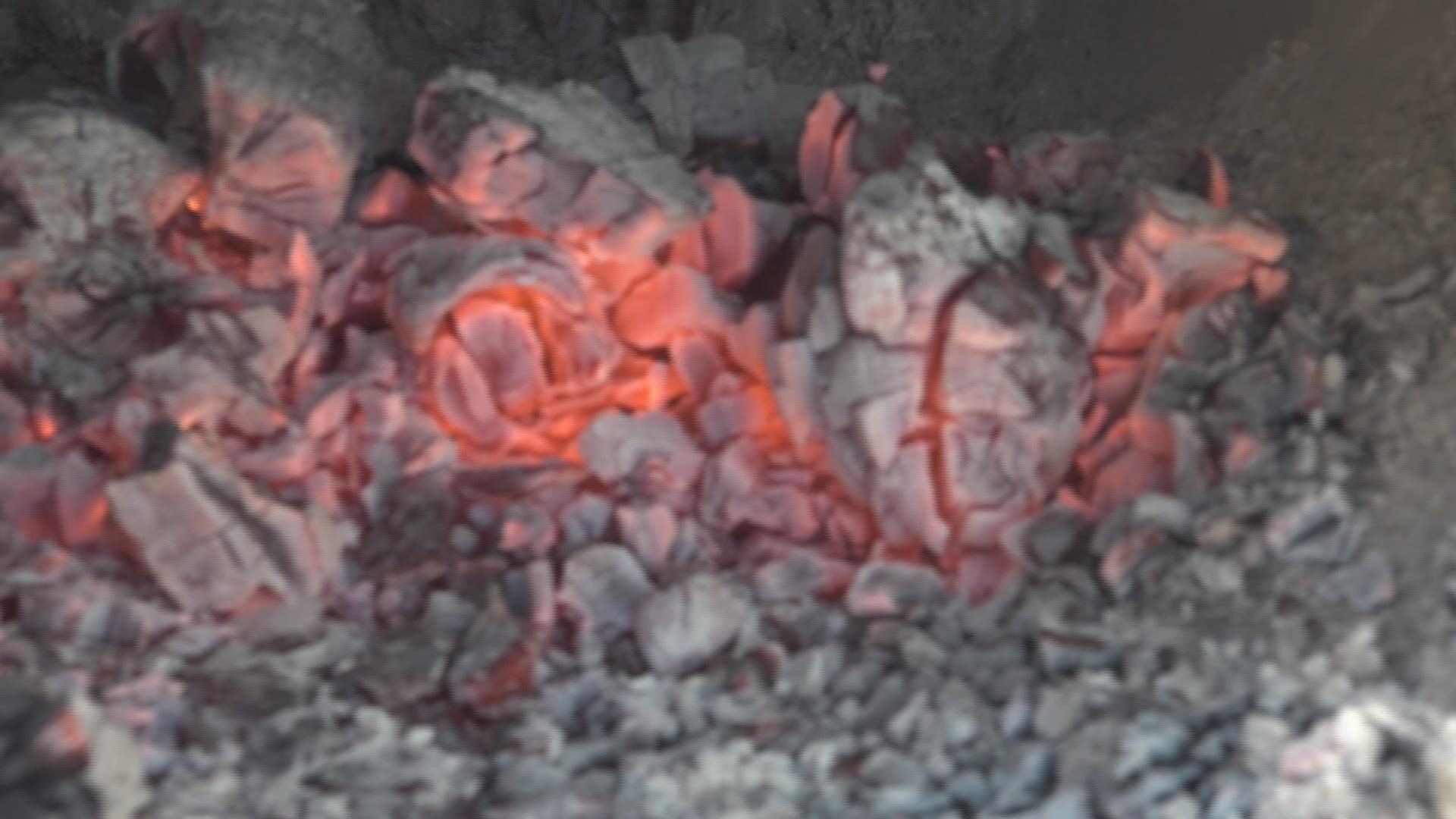 HOUSTON — As the old saying goes, "When in Texas, eat barbecue" … or something like that. So while we were on the road following the Nationals to the World Series, we thought we would do just that.

When you ask any Houstonian, "who has the best barbecue in town?” the answer is always the same; Ronnie Killen. So we decided to take a drive down to Pearland, Texas to check it out for ourselves.

It was there we met owner and pit master Ronnie Killen. This guy knows his barbecue, and his food. According to his website, Ronnie learned his craft "at the renowned Le Cordon Bleu Culinary Institute in London, which trained such noted people as Julia Child, Ming Tsai and Martha Stewart. None of these celebrities, however, achieved perfect scores across all of their disciplines as Killen did, ultimately graduating from the prestigious culinary academy first in his class and with the Honor of Distinction."

RELATED: The McRib is back

The honors didn’t stop there. Ronnie can also trace some of his culinary influence back to Washington, D.C. During the second administration of President George W. Bush, Ronnie was almost selected as the White House executive chef.

But anyway, back to barbecue.

That’s what brought Ronnie back to his hometown of Pearland, Texas, where he eventually opened up the now notorious Killen’s. Its slogan is ‘Best Barbecue, Period’, and from what we tried, that’s not wrong. Ronnie brings his classical food training into crafting this humble food. Even though the things he does sounds simple, each step along the method is meticulously thought out and executed with precision. So much care goes into preparing the perfect meal, not just the meat, but the sides and desserts too.

So what are those tips and tricks for those up and coming pit masters at home who want to know how to smoke that perfect brisket? Ronnie was more than happy to share some trade secrets. He says he’s always happy to teach people his trade.

Even though we’re arch nemeses during the World Series, there’s one thing in common between Houston and D.C., it’s that we take a lot of pride in our cities. Barbecue is to Texas, as mumbo sauce is to the District. So we just had to bring the taste of D.C. to see if Ronnie would try it with his barbecue.

The result: a perfect union between our two cities. Ronnie loved the mumbo sauce, and even wanted to keep the bottles so he could take them home.