Say goodbye to Bei Bei as he heads to Chengdu, China as part of the panda diplomacy program between the US and China. 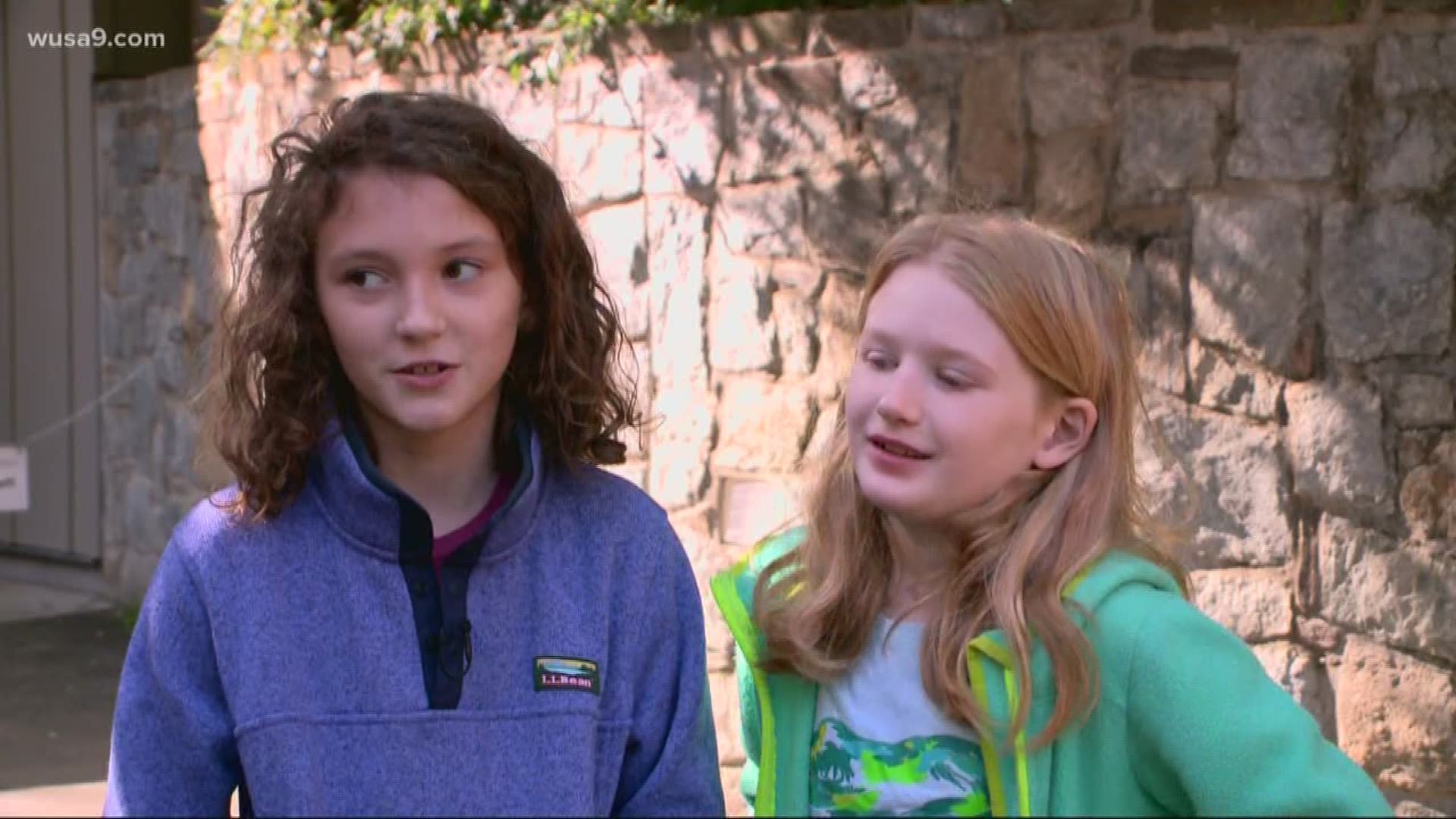 WASHINGTON — Bei Bei, the District's beloved giant panda, will play in his outdoor habitat for the last time Tuesday before he heads to China. The Smithsonian National Zoo is sending the four-year-old panda to China as part of the panda diplomacy program. This program between the U.S. and China requires all pandas born at the Zoo be sent to China when they turn four.

Bei Bei will make his way to Dulles Airport on Tuesday, and will be transported to Chengdu, China on a specially chartered FedEx cargo plane. He'll ride on a direct 16-hour flight with the National Zoo's animal care team, a panda keeper and a veterinarian.

The panda keeper will bring a supply of apples, sweet potatoes and other treats for Bei Bei. Plus he'll have 66 lbs of bamboo to snack on. The keeper will stay with him China for a little while to make sure he's getting used to his new home.

But before he leaves, keepers will put his travel crate in the David M. Rubenstein Family Giant Panda Habitat and encourage Bei Bei to walk through it by giving him treats, the National Zoo said.

Male giant pandas can breed for six months out of the year, as opposed to females who only breed for one-to-three days.

When Bei Bei is between five-to-seven years old, he'll join the breeding program in China, where he'll have the opportunity to breed with female pandas who are "good genetic matches for him," the National Zoo said.

Bei Bei’s older sister, Bao Bao, left the National Zoo in 2017. The siblings, their older brother, Tai Shan and their parents, Mei Xiang and Tian Tian, are a part of the 47-year program with China.

The National Zoo said Bei Bei tasted his first sweet potato and bamboo leaves in January 2016. Later that year he tried sugar cane, and a few months after that he started eating carrots. The Zoo said his favorite foods are cooked sweet potatoes, apples and sugar cane.

Bei Bei saw snow for the first time in January 2016, when he was just six months old. Giant pandas live in the mountains of western China and at elevations between 5,000 and 10,000 feet where it can be cold and snowy. So Bei Bei better get used to it.

The National Zoo said Bei Bei's time there has been full of excitement, however his keepers are happy for his new adventure in China.