Colin Black, a former high school guidance counselor, was sentenced to 20 years in prison after he was found guilty of two sex offenses. 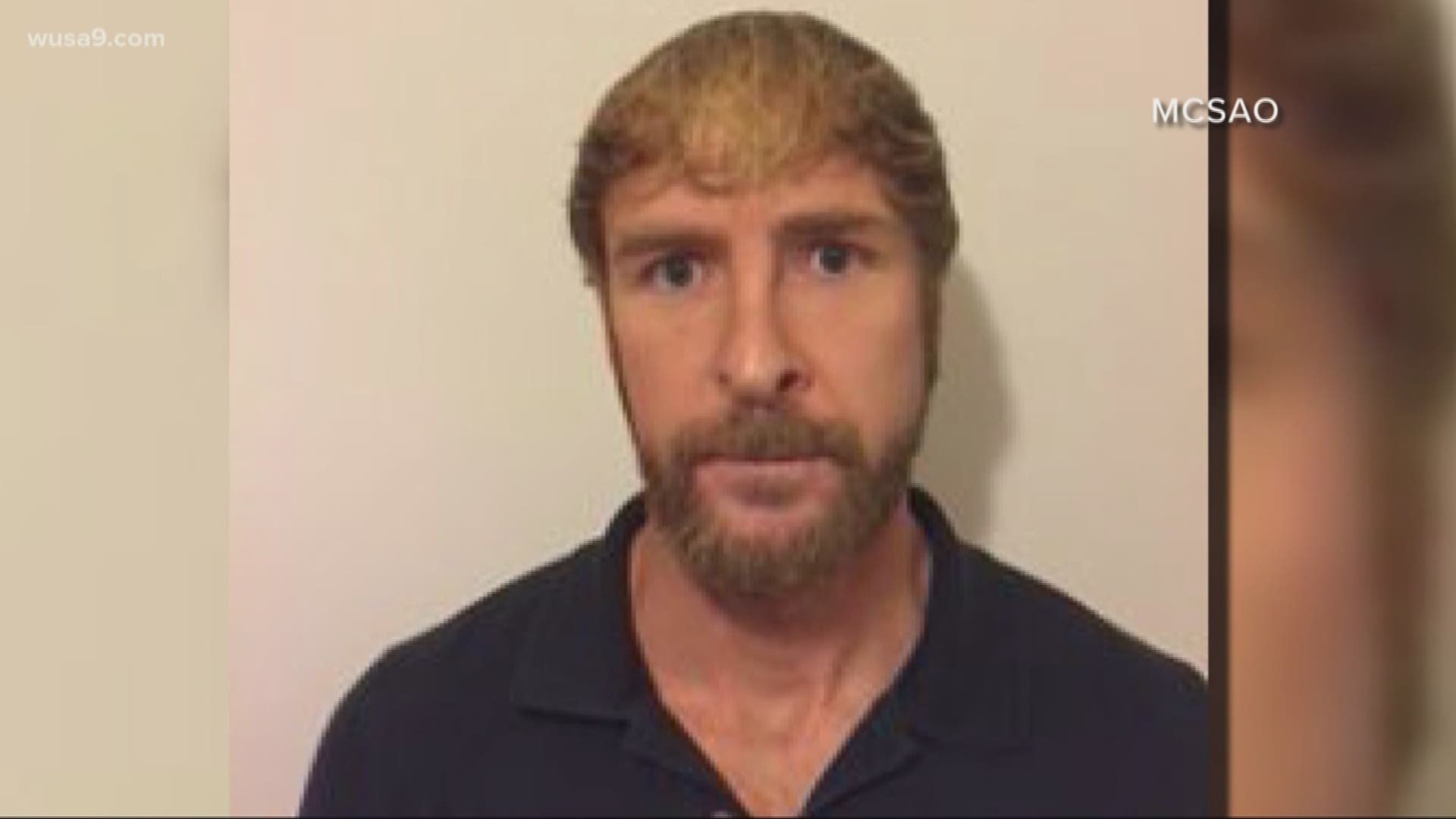 ROCKVILLE, Md. — A Montgomery County rapist, who lured his victims through dating apps like Tinder and Bumble, will spend the next 20 years of his life behind bars.

Black, a former a guidance counselor and soccer coach at Einstein High School in Kensington, had previously been found guilty of two counts of a second-degree sexual offense.

RELATED: Many US women say 1st sexual experience was forced as teens

The Montgomery County State’s Attorneys Office said back in March 2017, Black matched with one of his victims on Tinder. After that, both Black and the victim decided to meet at his apartment. Black then proceeded to rape the victim.

Montgomery County Police would later arrest Black in connection to that case in October 2017.

Around that same time, another victim came forward to Virginia State Police with claims that Black had also sexually assaulted her after the pair met on Tinder.

The second victim, who was unaware of the first victim connected to Black, said the former guidance counselor raped her on New Year’s Eve in 2016 despite multiple pleas for him to stop.

One victim, who did not want to be named, spoke to reporters shortly after Black’s sentencing.

She said she was happy that justice finally prevailed in the case.

"No matter what you believe, consent always matters," she said. "And to go on always sexually assaulting people is not right," the victim said.

She said she believes Black is a serial rapist and that he likely has other victims.

Other women did come forward to police to detail their encounters with Black.

Court documents show one victim claimed she was an 18-year-old high school senior when Black raped her following an encounter in 2016 on Tinder.

The state’s attorney's office said another victim said Black raped her in 2017 after making contact on Bumble. However, that victim ultimately decided not to pursue criminal charges.

Black also got into trouble with Montgomery County Public Schools after two recent Einstein High School graduates claimed he had made inappropriate contact with them over social media. The school system placed Black on administrative leave in 2016. He was later fired in 2019, according to the state’s attorney's office.

"I think [Black] is a serial predator," Montgomery County State’s Attorney John McCarthy said. "I think it becomes obvious when you see the modus operandi here."

"I pray there are solid grounds to get it reversed because we are feeling very, very crushed by the amount of time that he got," attorney Barry Helfand said.

Helfand later said during a press conference that users of Tinder should be wary of the dating app because “you never know what you're going to get."

Fellow attorney David Martella later gave another warning about the app while talking in defense of his client.

"I think this case stands as an example of how dangerous it is for all parties to be engaging in internet casual sex where you are engaging in extreme acts with someone you really don't know," he said.