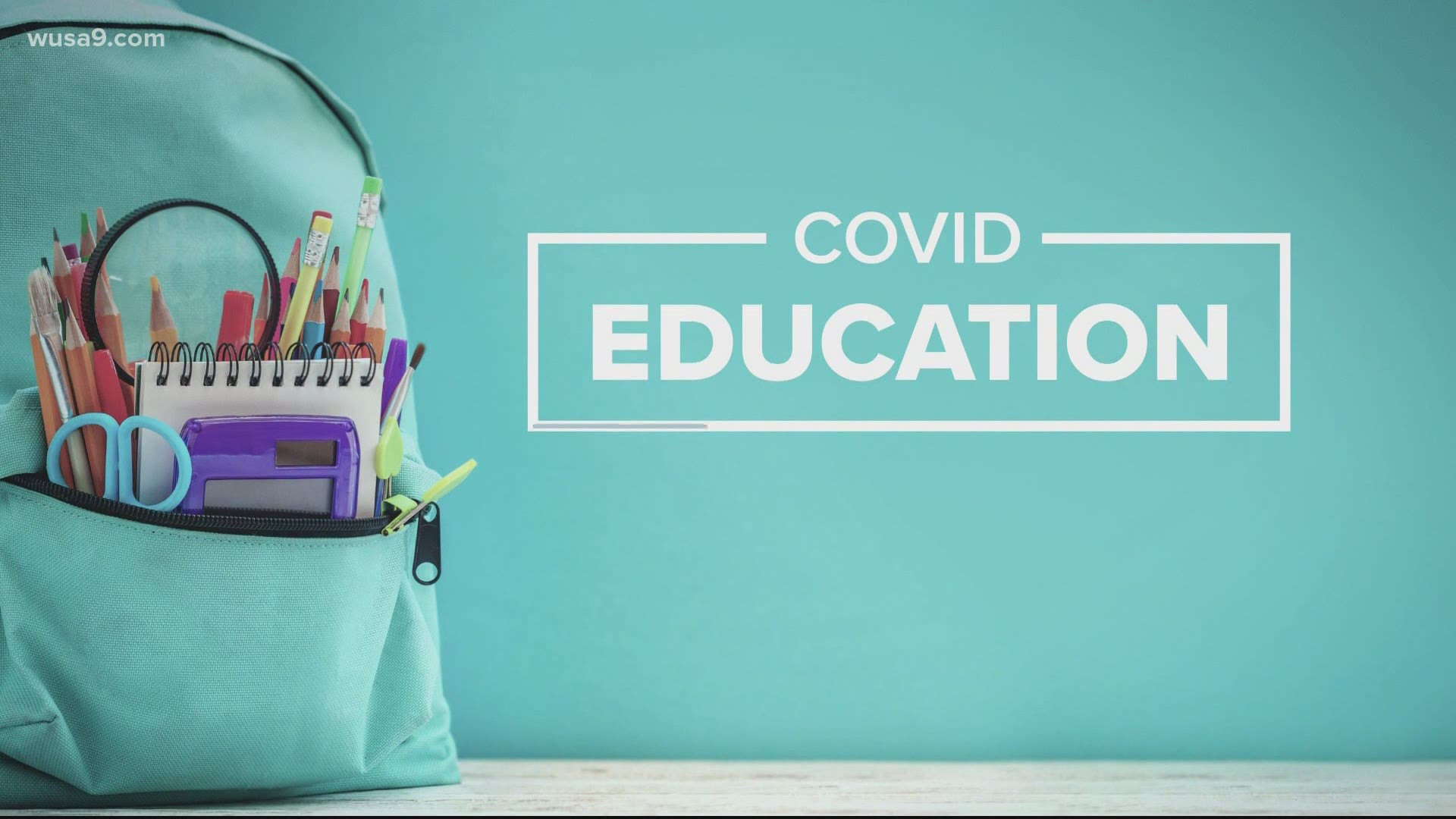 WASHINGTON — A new survey shows DC Public School parents are almost evenly split over whether they want to send their children back to school for in-person learning in the New Year.

According to DCPS, half of the parents surveyed from the more affluent Wards 3, 4 and 6 want to send their children back to the classroom for in-person instruction in term 3, even if their child's teacher changes.

The survey shows half of the parents who responded in Wards 5,7 and 8 prefer to keep their kids at home and continue virtual learning.

“It does tell a story of a city that has different experiences that do connect to race and class," said Allyson Brown.

Brown -- a parent whose home and family is located east of the Anacostia River and longtime education advocate -- said the survey told a story of health, economic and education disparities throughout the city.

There is one hospital and just three grocery stores east of the Anacostia River; Schools in this area of DC, Wards 7 and 8, often have fewer resources.

“We have so many concerns about asthma, and, and other health-related issues among kids, among the families and even among the teachers,” Brown explained. “East of the River, we have a lot of black, older, more experienced teachers.”

The pandemic has impacted our communities in very different ways. The virus has disproportionately affected black and brown people. According to DC Health data, Wards 8 and 5 have lost the most people of any ward in the city.

But the need by some to get DC kids back in the classroom comes as private schools in the area, and other public schools district in the DMV area, have started limited in-person learning already.

“There's a lot of research done that schools can be safe and are safe and education should be prioritized," said Svetlana Vtyurina a parent in Ward 3.

Vtyurina is eager to send her children back to Alice Deal Middle and Janney Elementary Schools.

“Our school (Janney) is not that big but has a lot of kids and cannot accommodate 60% model they are proposing,” she explained.

When asked about the disparities between Wards she responded by saying, “I'm not sure what issues are in other Wards and the resources in their schools, but there are ways to work it out. Smaller private schools have worked it out and we should learn from that."

A spokesperson with DCPS said the survey results will help schools create their individual in-person model prioritizing youngest learners and students with the highest needs.

DCPS says the most elementary students who do return to class will likely do so 4 days a week, with Wednesday as a teacher planning day.

DCPS expects to release information about the return to in-person per school in the first week of January. Term 3 begins on February 1. 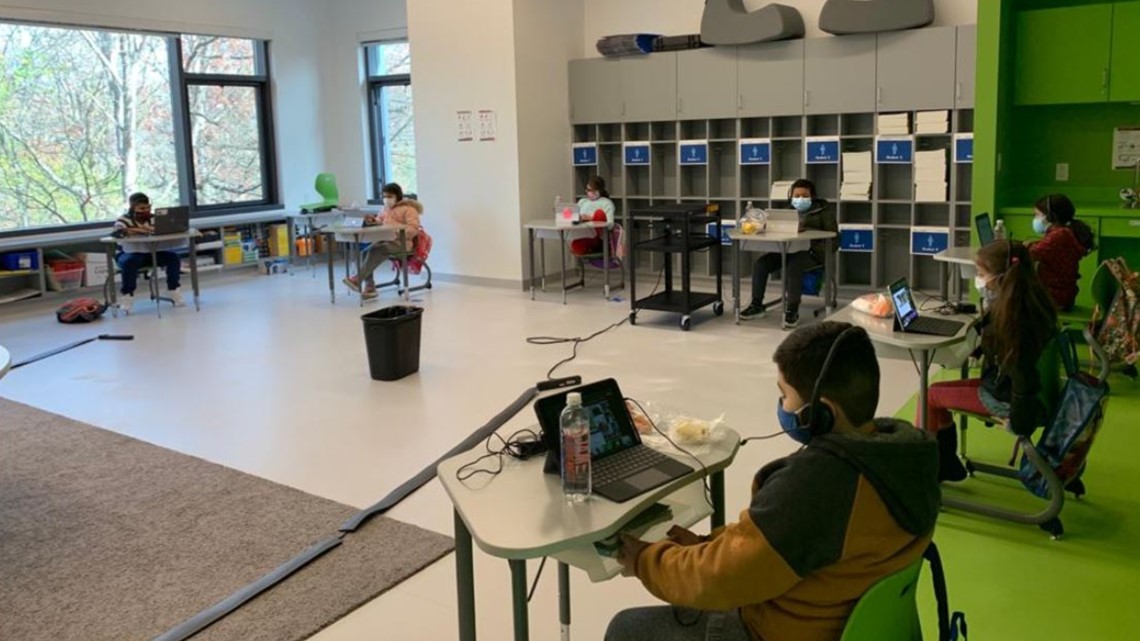 DC Public Schools welcome some students back to the classroom
The Washington Teachers' Union refused to sign an agreement to return to in-person instruction early next year. WASHINGTON - DC Public Schools celebrated the return of some students to 25 elementary schools Wednesday. However, the celebration was cut short when the Washington Teachers' Union declined to sign the tentative agreement to return to in-person instruction.