DC Public Schools welcome some students back to the classroom

The Washington Teachers' Union refused to sign an agreement to return to in-person instruction early next year. 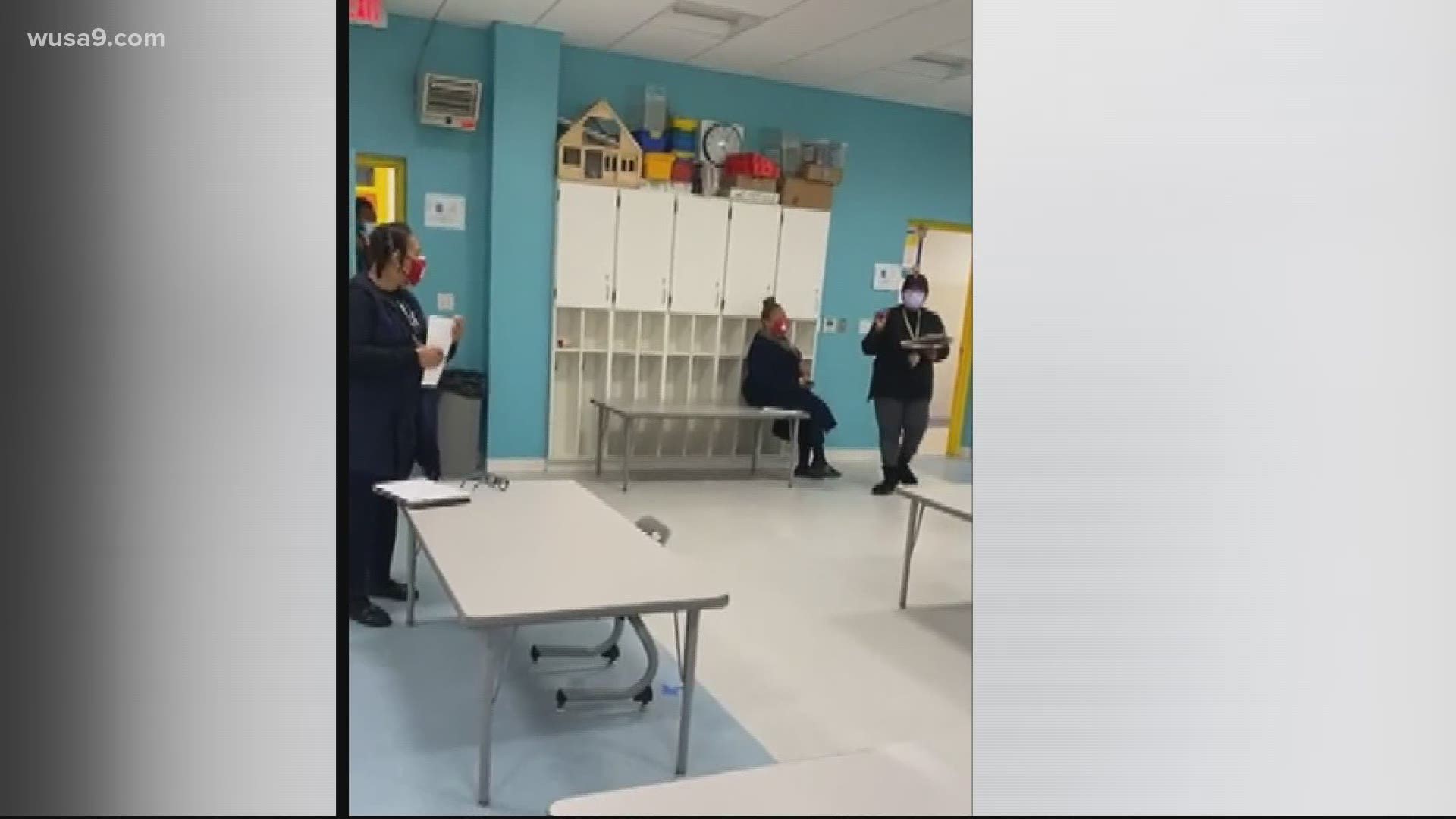 WASHINGTON — DC Public Schools celebrated the return of some students to 25 elementary schools Wednesday. However, the celebration was cut short when the Washington Teachers’ Union declined to sign the tentative agreement to return to in-person instruction.

Washington Teachers' Union President Liz Davis said she only backed out of the deal after hearing from teachers who she said overwhelmingly expressed fear that the tentative plan had them returning to the school building for terms three and four, which occur after the holidays.

“People will be traveling with families, they will be gathering in enclosed spaces, cases will spike,” Davis said. “The CDC has already acknowledged that they're expecting this to happen. That would be a very dangerous time for the WTU, and other unions, to not be able to negotiate the working conditions for their members.”

But Mayor Muriel Bowser said she wasn't surprised by the union's decision.

“I can’t say I’m surprised, " Bowser said in a press conference Wednesday. "[Davis] walked back from other tentative agreements, and it should be apparent the goalposts, unfortunately, continue to move."

DCPS reports 400 students accepted seats for the classrooms, which will continue to open on a rolling schedule until early January. 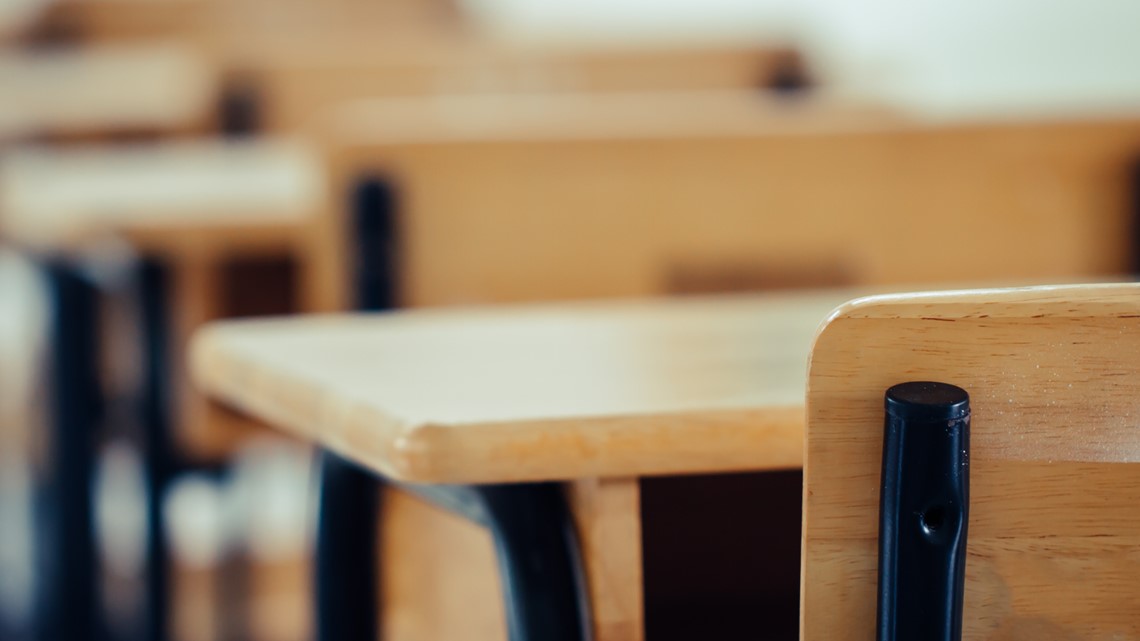 DCPS and Teacher's Union reach tentative deal over safe return to school
"We wanted DC Public Schools to show us evidence that there are going to be standards." WASHINGTON - Editor's Note: A previous version of this story erroneously reported the welcome back day as Monday, November 16. It is planned for Wednesday, November 18.

DCPS said many of the CARES classrooms are staffed by outside agencies who typically handle the afterschool program. However, WUSA9 learned Wheatley Education Campus had to abruptly cancel its two CARES classrooms. DCPS provided WUSA9 the letter sent home to families saying the cancellation was “due to staff availability through our partner organization.” 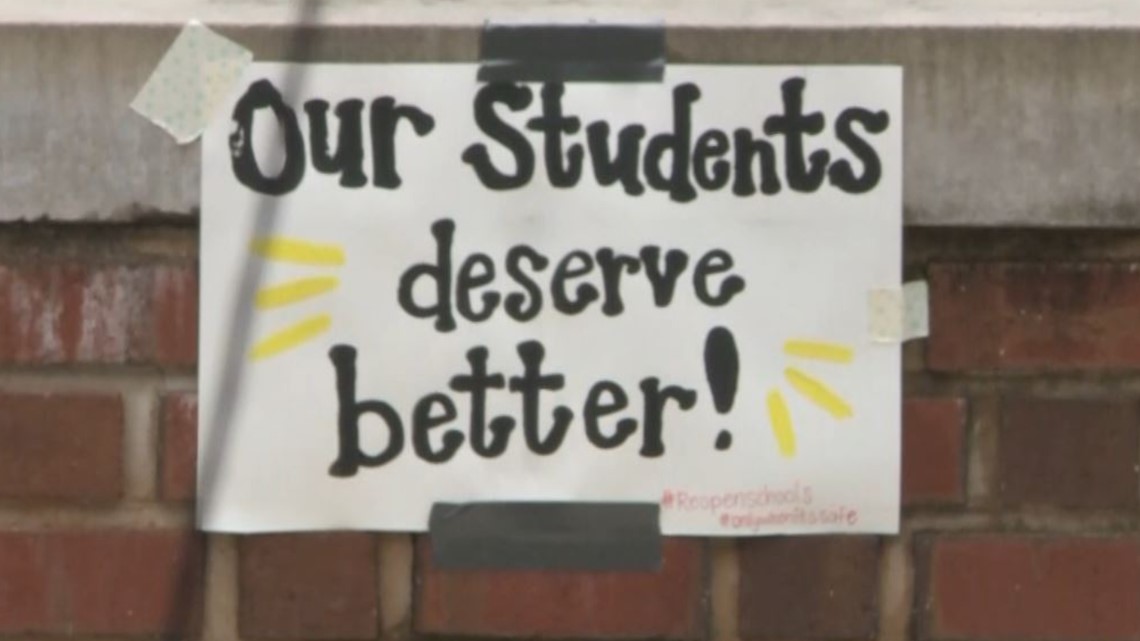 DCPS principal says reopening plan puts vulnerable students at risk
Counselors are being reassigned to supervise elementary students for their in-person virtual classes when schools reopen. WASHINGTON - Principals from several of D.C.'s middle and high schools were told last week that their staff members were being reassigned to supervise elementary students in their in-person virtual classrooms when schools begin reopening Nov.

Davis said the partners pulled out because of rising COVID-19 cases.

“And I think that DC Public Schools and the mayor should also take caution,” she said. “What would be the rate of the virus in order for us to even close down schools?”

Despite the announcement, the teacher’s union said they’re still willing to work with DCPS on a safe way for teachers to get back to the classrooms. 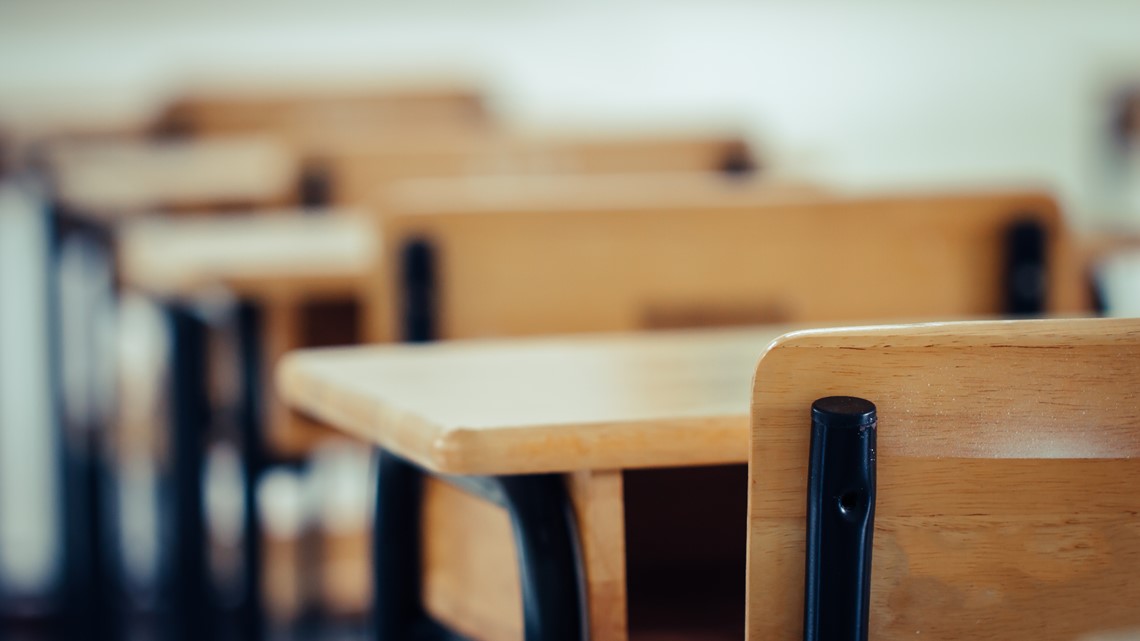 Review Board: DCPS reopen plan violates law
The chancellor is still moving forward with returning some students and teachers November 9. WASHINGTON - A review board ruled DC Public Schools violated the law when leaders announced a school reopening plan without negotiating with the Washington Teachers' Union.