The dancers call themselves ‘Dream Coalition’ and is known to do all types of dance moves that include popular, modern, and more traditional styles. 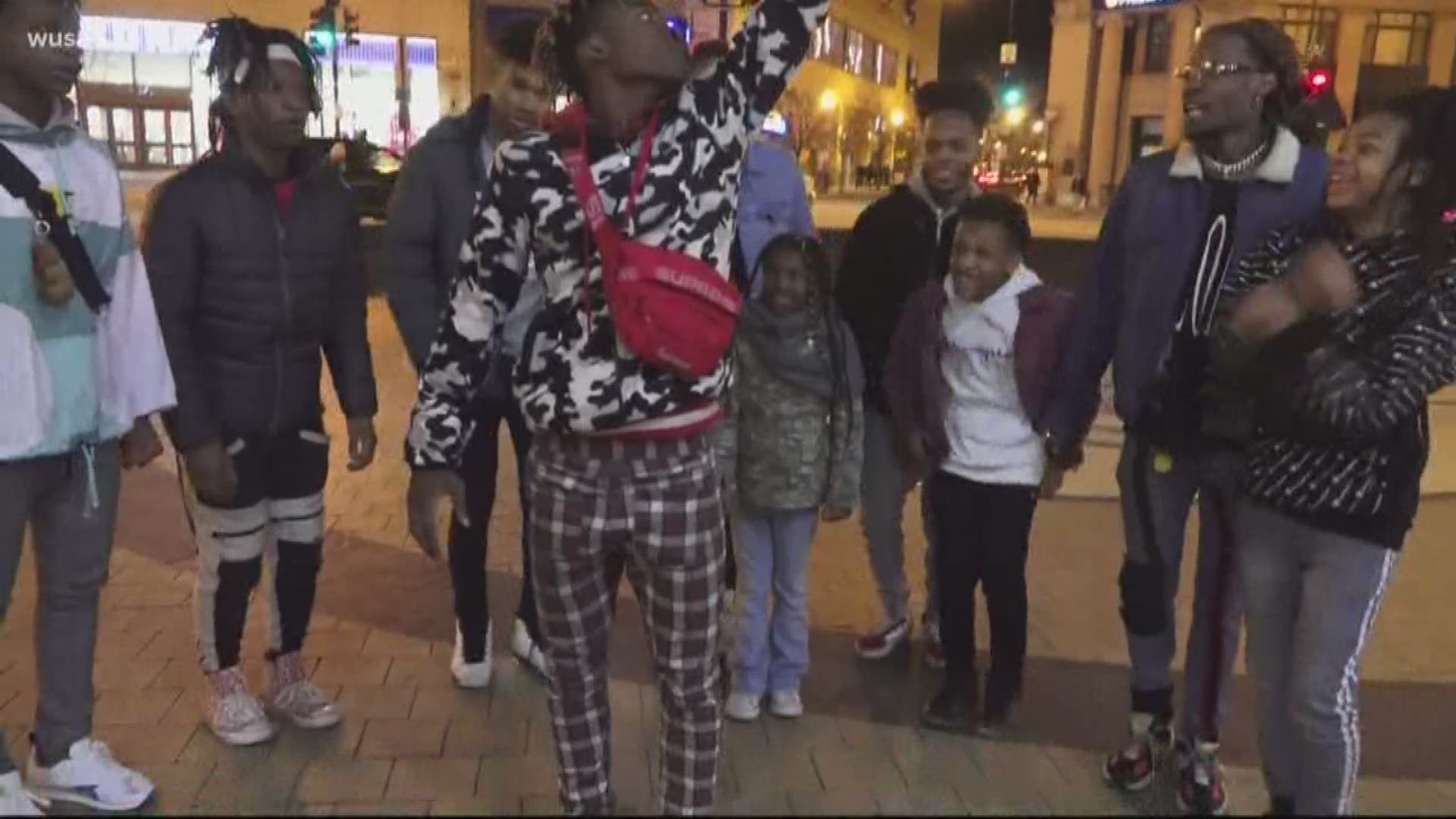 WASHINGTON — Shaun Walton, who is also known as Mari, and some of the people in his dance group were featured on Get Up DC’s ‘Most DC Thing’ back in December.

The boys were captured doing dance styles unique to D.C. culture on the metro.

Walton's grandmother reached out to WUSA9 after the segment aired to let us know about the boys caught on video. They started as a group of three brothers, but quickly expanded into a larger team.

"They were their own family at first. Then, people just started moving into the group," Keith "Key" Long said.

The dancers call themselves Dream Coalition and is known to do all types of dance moves that include popular, modern, and more traditional styles.

Long told WUSA9 the dance team also specializes in Beat Ya Feet, which is a dance style that derived from D.C.'s go-go scene.

"You have to feel it to do it. You can’t just do it," Walton explained.

For some of the children and teenagers, the feeling of dancing transcends the moves and making videos.

"The people next to us -- it was a fire. It was an explosion actually," Walton described finding out his family would be displaced from their home. "We were going from hotel to hotel for like four years."

Walton and his family were homeless, and he used dancing to cope with their new reality.

"Dancing was like always the go-to thing that I went to if anything happened," he said.

Walton and his family are doing a little better now, but the team is hoping it is only up from here and that their dancing will be a ticket toward a brighter future.