Police said the victim was walking a dog in the neighborhood when she was stabbed. 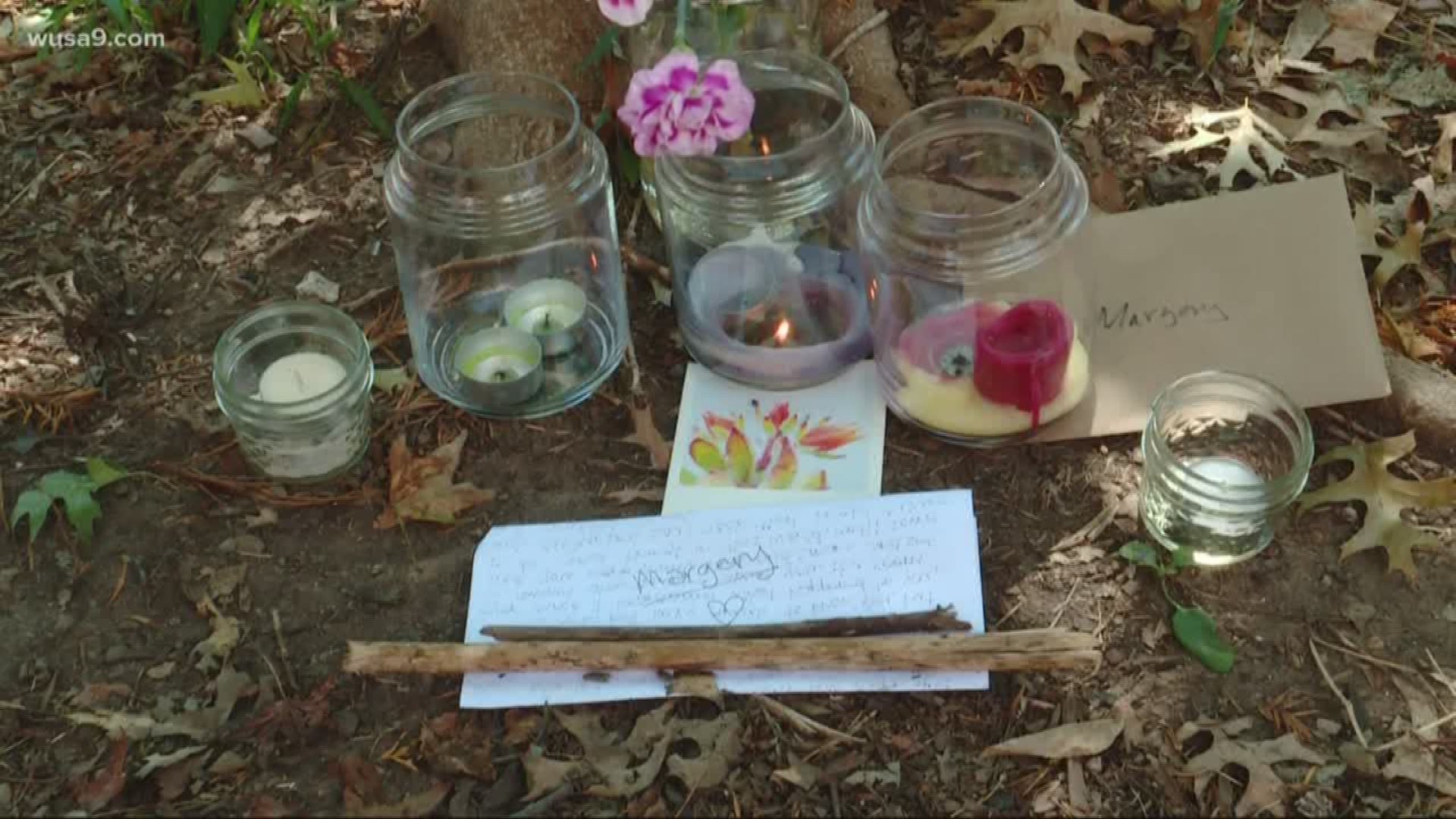 WASHINGTON — A woman was stabbed to death in a "quiet block" in a Northwest D.C. neighborhood late Tuesday night, officials said.

Around 8:45 p.m., police from D.C.'s fourth district were called to the 400 block of Irving Street for a woman down.

When officers arrived to the scene, they saw a victim being comforted by a neighbor. Police said 27-year-old Margery Magill was walking a dog when she was stabbed.

She was taken to a local hospital, but died as a result of her injuries.

Witnesses told police they heard screams, but they didn't see the suspect.

D.C. Chief of Police Peter Newsham said this incident is unusual because this is a quiet block in Northwest with a lot of pedestrian foot traffic.

According D.C. police data, so far this year, 113 people have been killed in the District. Last year, there were 101 deaths at this time. That's a 12% increase.

If you have any information regarding this incident, contact D.C. police.