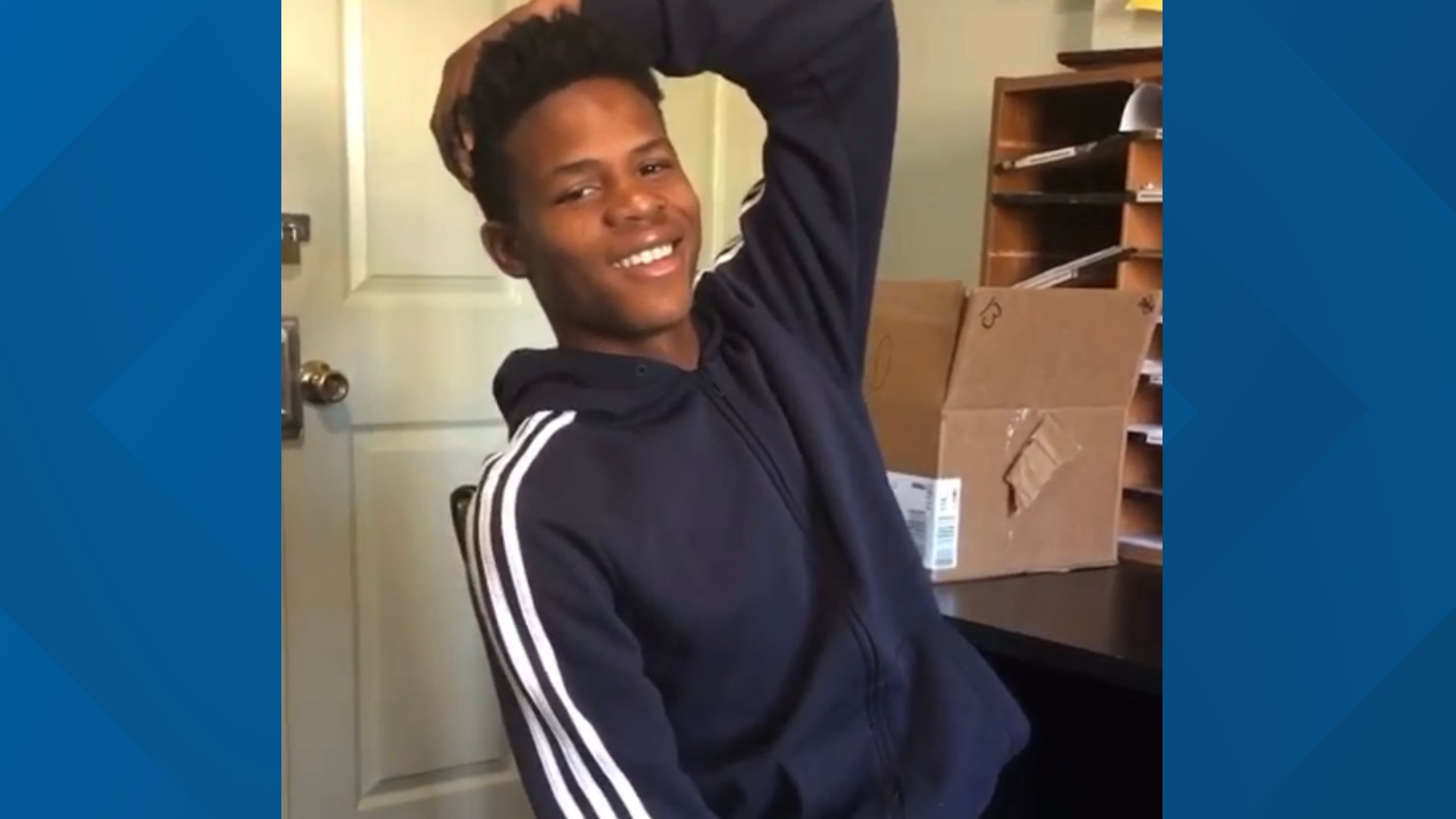 WASHINGTON — Community members in Congress Heights are deeply hurt and fed up. They said regardless of what police say, Deon Kay was a son, a brother, a cousin, a friend — and that his life mattered.

Lindsay is a longtime family friend and said her nephew was very close to Deon Kay.

Kay just turned 18 years old last month. He was shot and killed by a DC police officer Wednesday afternoon. Bodycam video of the shooting shows Kay with a gun in his right hand as DC police officer Alexander Alvarez turns around and fires one shot, striking Kay in the chest.

Though police said he was a known gang member, WUSA9 could not find anything on Kay's public criminal record.

“In no way, shape or form should any of this occur, no matter what is perceived the individual may be,” said Clayton Rosenberg of Alliance of Concerned Men.

WUSA9 has learned Kay’s cousin was a violence interrupter. She worked with Rosenberg, who is also the director of operations of the Cure the Streets initiative working to resolve conflict and bring peace to the community.

“We've been doing this for the past three decades, dealing with youth gang violence really transforming these individuals that once were terrorizing their community, now became the savers and the hopes that the community can look up to and understand that change is possible," said Rosenberg.

Rosenberg said there needs to be systemic change.

“And it has to be unconditionally. We can't put conditions on how black lives are supposed to matter. One thing I know about the communities, and the individuals that I talked to, is that they’re scared of law enforcement,” said Rosenberg.

She believes the community should not resort to violence but use their anger and frustration to vote.

“We have to make change from within,” he explained, “Get these officers trained, get these departments to understand conflict resolution, and let's do it because we have to do it for the next generation.”

Crystal Lindsay is calling on the community and church leaders to help support the young people of Congress Heights.

They need the same opportunities I had growing up," she explained. "It takes a village and no one can do it alone. We need to give these kids opportunities and support so they know there's something else out there because right now they have absolutely nothing."