White House flag burner says he would do it again, calls Trump vision ‘toxic for humanity’

Gregory Johnson said the president’s Fourth of July military celebration put him over the edge, and justified a dramatic display of his own. 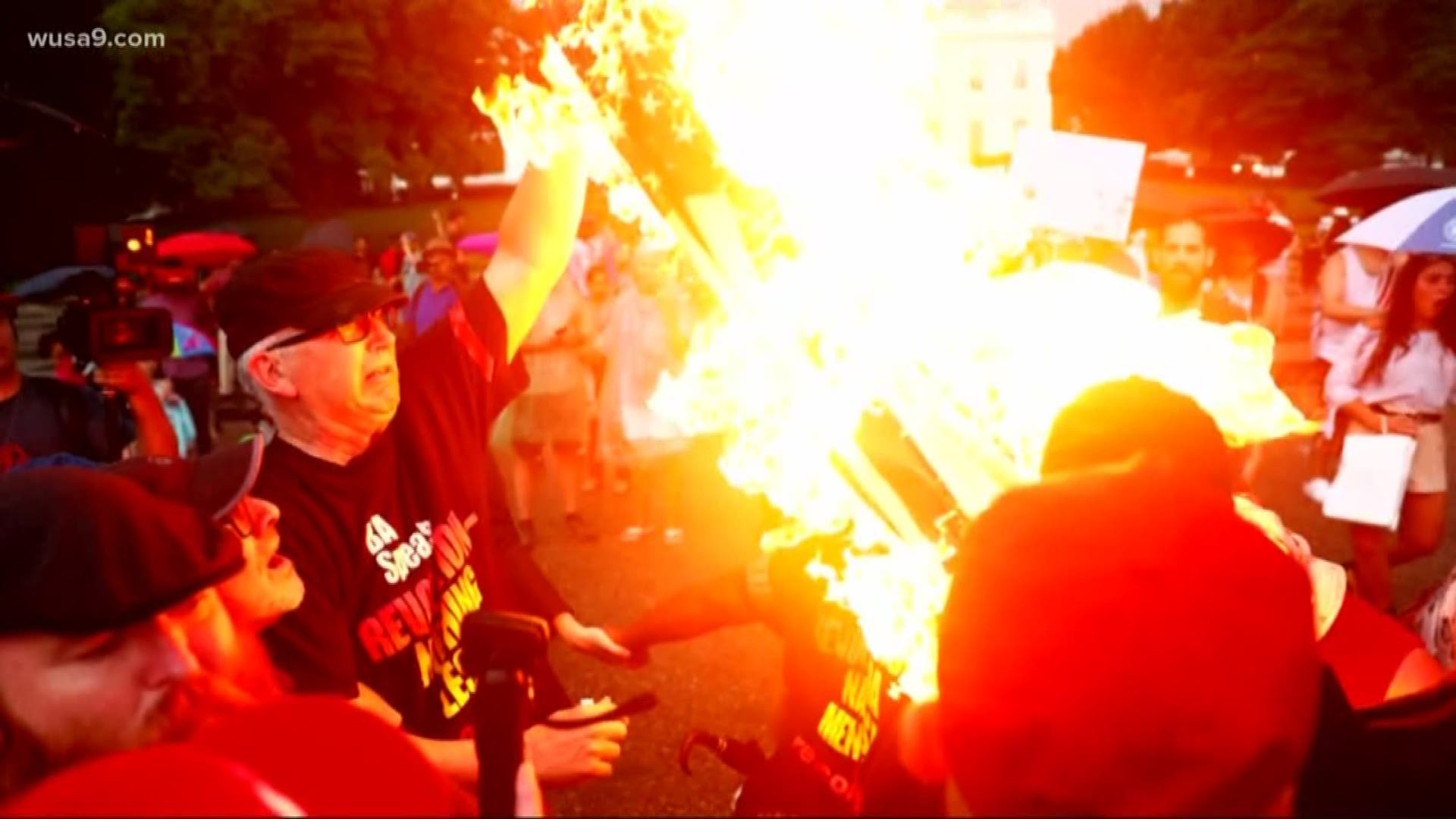 WASHINGTON — It was a moment of fire and fury, feet from White House grounds, with President Trump the object of the flag-burner’s ire.

Protesters in Lafayette Square called and responded, “Fight for a world – without America,” as thousands descended on the District for Fourth of July celebrations.

In an instant, flames and accelerant disintegrated one American flag, then another.

Supporters of the president launched themselves towards the protesters, a cadre of communists who support the creation of a socialist republic in America.

Yet 30 years after the decision, Mr. Johnson said the president’s Fourth of July military celebration put him over the edge, and justified a dramatic display of his own.

The communist activist vehemently opposes an overly-militaristic America. And if the president was prepared to make a statement Thursday, so was he.

“In the face of a display of military might by the fascist in chief, Donald Trump, the Revolutionary Communists, the Revolution Club went out there and burned American flags,” Mr. Johnson said.

Authorities held the San Francisco resident in jail for nearly 24 hours, with prosecutors eventually declining to pursue charges of felony assault on an officer and malicious burning.

Mr. Trump retweeted a Breitbart News article with video of the burning, part of a series of tweets he sent after concluding his “Salute to America” speech at the Lincoln Memorial.

When asked what he would say to the president, Mr. Johnson was blunt.

“I really don’t have anything to say to him. I am emphasizing that there are tens of millions of people out there in society who are being fed a false bill of goods – a fascist bill of goods.”

The activist said he opposes the doctrine of “America First,” remarking, “it’s a whole ugly package and it’s toxic for humanity.”

In Mr. Johnson’s view, the Trump White House has stood for Jingoism – a form of nationalism characterized by blind patriotism and aggressive threats of force.

To the protesters, the flag burning represented a rejection of that world view, even as their fervor was met with near-equal force.

“There was an intensity to the moment right before we burned the flag in front of the White House,” Mr. Johnson said. “These fascists were closing in on us, and physically moving to stop us to prevent us from burning the flag.”

The activist still faces two charges of disorderly conduct, with a court date scheduled for Aug. 1. Mr. Johnson said he plans to fight the charges, and asked whether he would repeat such an action against Mr. Trump again, his answer was simple. 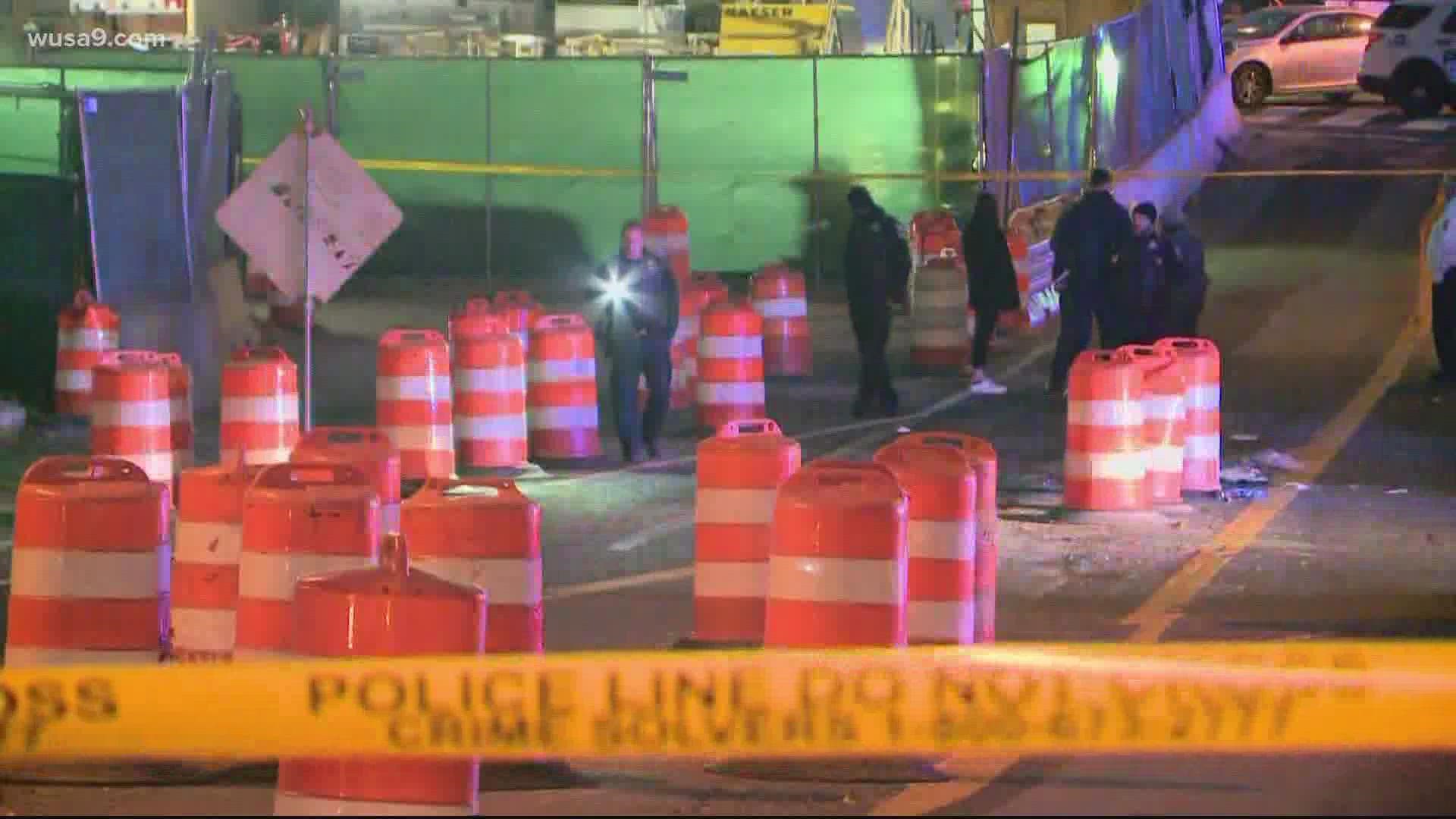 17-year-old in critical condition after shooting in NE DC