The mayor appears in a 60 Minutes report about security arrangements for the inauguration of President-elect Joseph Biden. 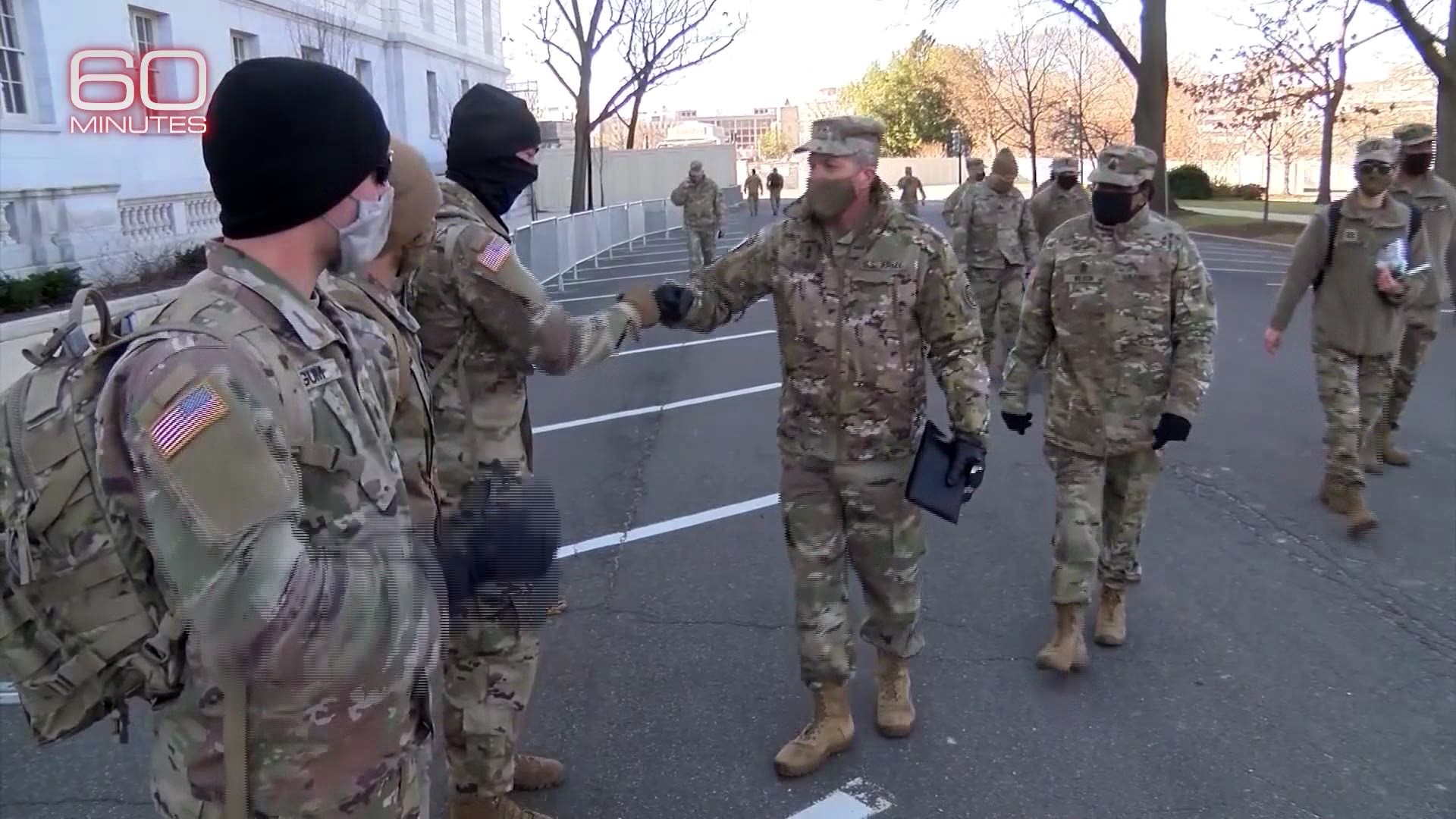 WASHINGTON — Washington D.C. Mayor Muriel Bowser says she's glad the military has pledged its support for a smooth transition of power next week in her city, where an assault on the Capitol last week by pro-President Trump supporters resulted in the deaths of five people.

The mayor appears in a Scott Pelley report about security arrangements for the inauguration of President-elect Joseph Biden that was broadcast on 60 Minutes, Sunday.

Mayor Bowser, who has been busy overseeing her own government's efforts to secure next week's inauguration, commented on a statement from the Joint Chiefs of Staff.

"I was also very heartened to see the Joint Chiefs of Staff issue a statement that the United States Army would be there to support the mission of a smooth transition of power," Bowser says.

When Pelley points out how unusual it is for the military to make such a proclamation in support of an event provided for in the U.S. Constitution, she replies, "But it is necessary. And I'm glad that it happened," she tells Pelley. "But we, as Americans, have to stop thinking that we can take for granted that every American has pledged his allegiance to the Constitution. What we saw in plain view, were too many Americans who have pledged allegiance to Donald Trump," said the mayor, referring to the assault on the Capitol on January 6.

Asked whether the combat weapons issued to the 25,000 National Guard troops being deployed to protect the inauguration worried her, the mayor replies, "It's a place in our history that I'm sad that we've come to. American troops should not have to be armed against their fellow Americans. But what we saw was an unprecedented attack on our democracy, in the cradle of that democracy, in the United States Capitol Building."