"We are losing the very heart of our city," Meg Maguire said. 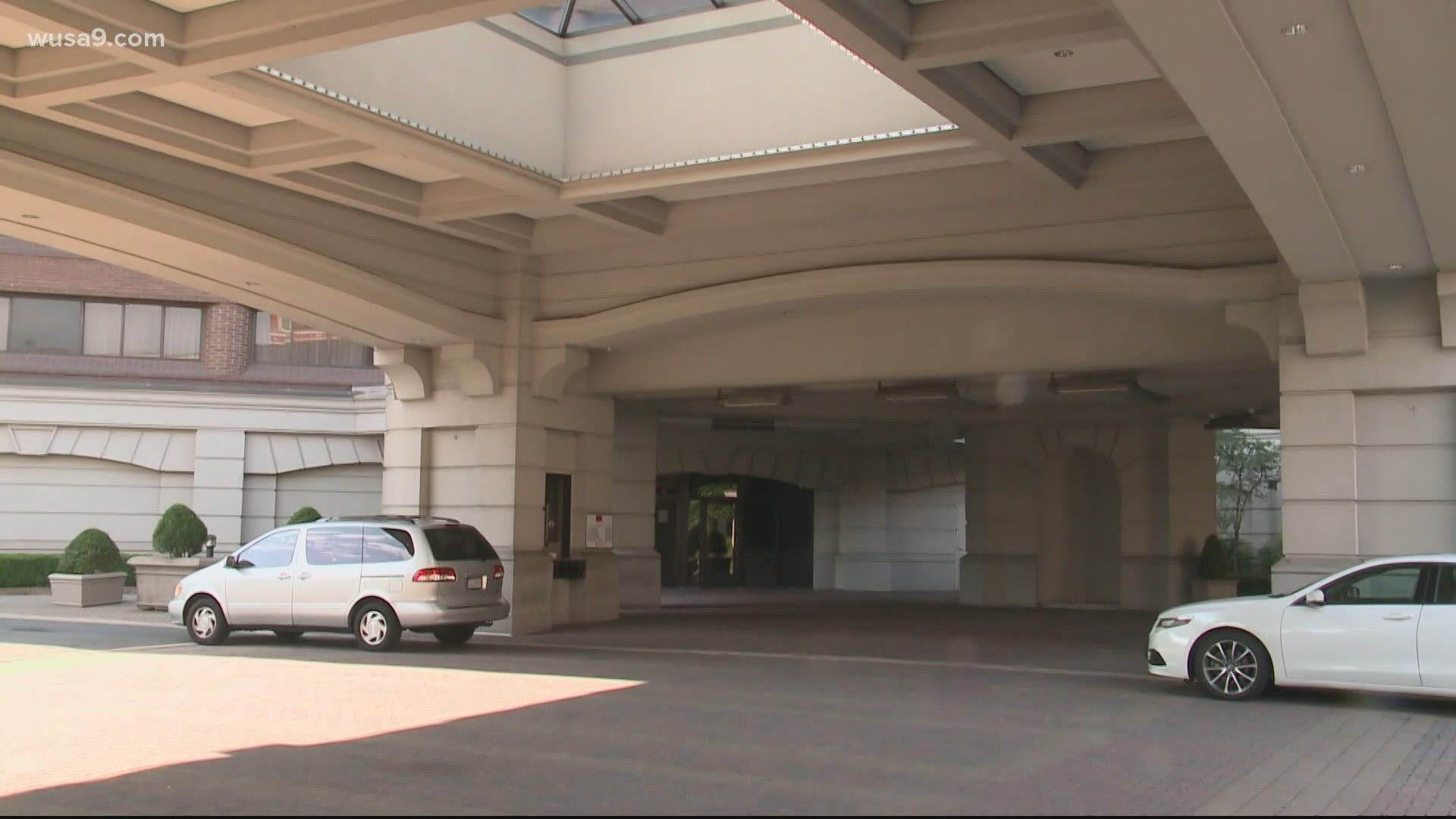 WASHINGTON — The Wardman Hotel in Woodley Park has been vacant since the hotel filed for bankruptcy in January 2021. The 16-acre site costs around $140 million, but instead of being sold off, a neighborhood group, the Wardman Strategy Team, wants to see it converted into affordable housing.

“We saw this terrific opportunity in the Wardman Hotel to provide a great deal of housing, including family-sized units that are affordable for the people in the city who really need it,” Meg Maguire said.

Maguire is a part of the Wardman Hotel Strategy Team. They’re asking the council to not dismiss their ideas because of the potential costs.

“This is a 16-acre site, it's got enormous potential. It can also provide classrooms for some of the overcrowded schools in the area, offices for social services, culinary training facilities, and small business incubators,” Maguire said.

Maguire has lived in D.C. since the 1970s. The changing of the District over the years is concerning to her, and some of her neighbors in Ward 3.

“The city has lost 40,000 Black residents. We are losing the very heart of our city, the qualities that make this city so great,” Maguire said.

Earlier this year, Ward 5 Councilman Kenyan McDuffie asked Mayor Muriel Bowser for $140 million to acquire the property. So far, the city has not made a bid on the property.

“I think it's a once-in-a-generation opportunity to build some significant housing that meets the needs of District residents who have really not had the opportunity to have affordable housing at a place that's unique, like Woodley Park,” McDuffie said.

In May, Mayor Bowser announced a $400 million investment in a Housing Production Trust Fund. There are already several developments underway in Wards 4, 5, 7, and 8. Maguire said their group would like to see that expanded to Ward 3.

“The gentrification displacement [is] very troubling and we've got to plan for ways that people who have a history in the city can stay in the same city. But we've got to keep the cultural diversity of the city. Otherwise, it really just becomes homogenized, I don't want to live like that,” Maguire said.