The Alibi Restaurant in DC destroyed in blazing fire

Dozens of firefighters were called to the scene to knock out the aggressive flames. 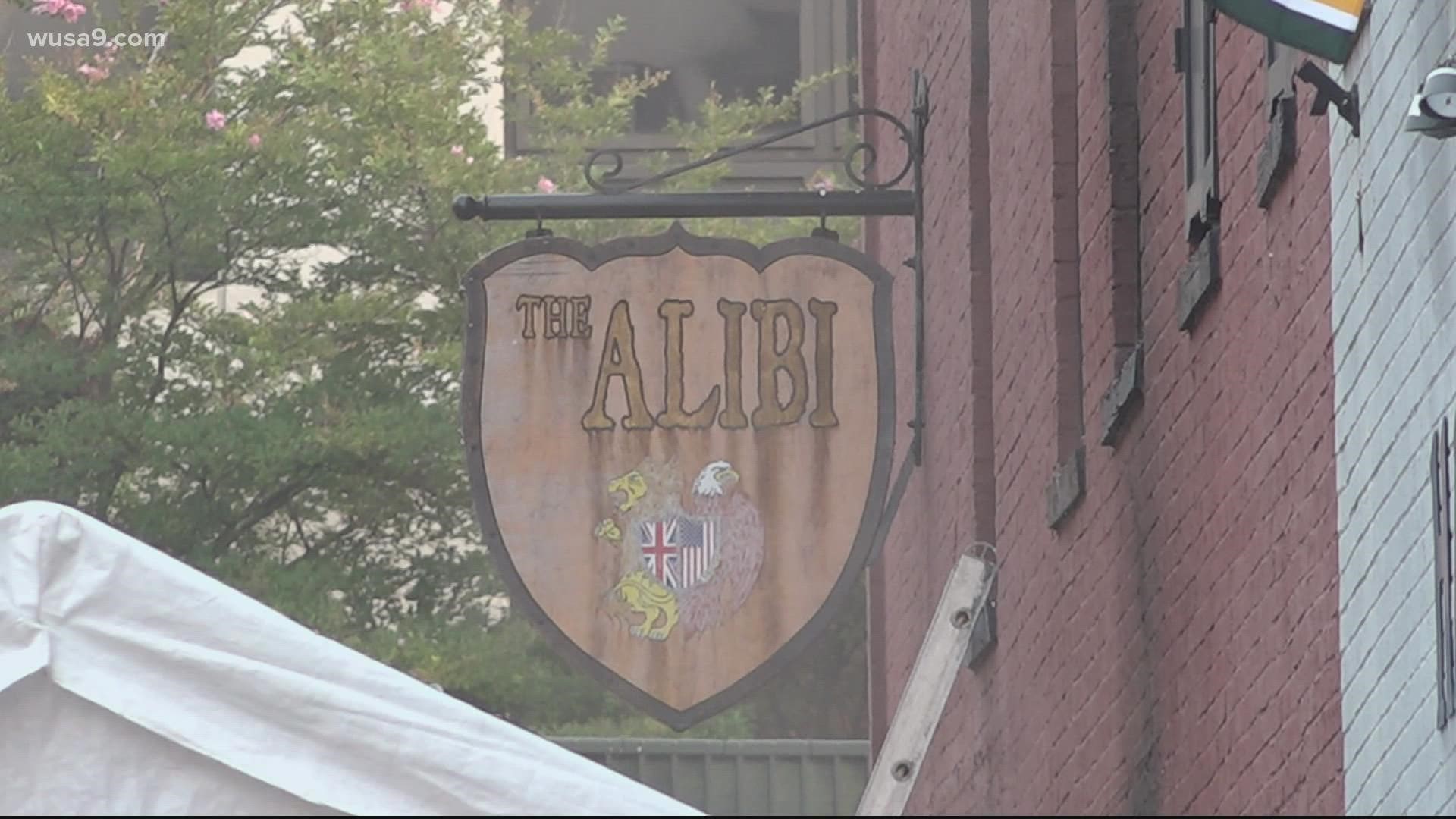 WASHINGTON — A D.C. restaurant known for its British and American bar food was damaged in a fire Tuesday morning.

D.C. Fire and EMS said crews were called to the two-story commercial building fire that housed The Alibi Restaurant, located on the 200 block of 2nd Street Northwest around 6 a.m., officials said.

Dozens of firefighters were called to the scene to knock out the aggressive flames. Crews entered the burning building and knocked out flames in the basement before hitting hotspots on the first and second floors of the building.

"They arrived to find fire from the basement with fire already on the first and second floor so it was a very well advanced fire when the first companies arrived," said Vito Maggiolo, D.C. Fire and Rescue.

As of 8 a.m., firefighters were at the scene checking for more hotspots and extinguishing flames in the attic, officials said.

Additional units were later called to the scene to assess the fire damage.

At this time, the cause of the fire remains unknown.

Update 2 Alarm Fire 200 block 2nd St NW. #DCsBravest continue to hit hotspots and are checking for fire in the attic area. Firefighters who were in the initial attack are being relieved by fresh units. pic.twitter.com/NSbO6lc5ca 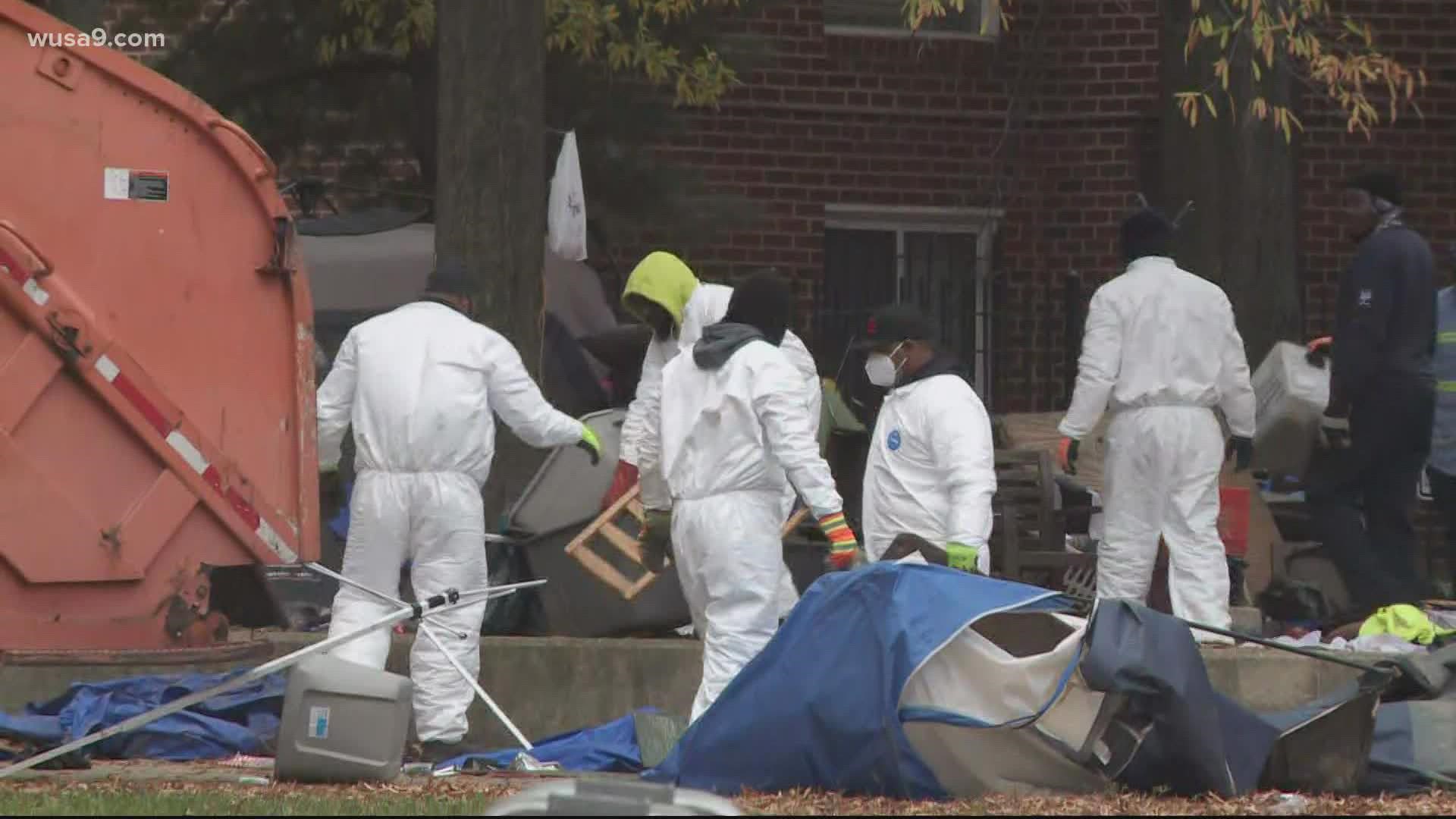