"That was just one incident, we get it on a regular basis." 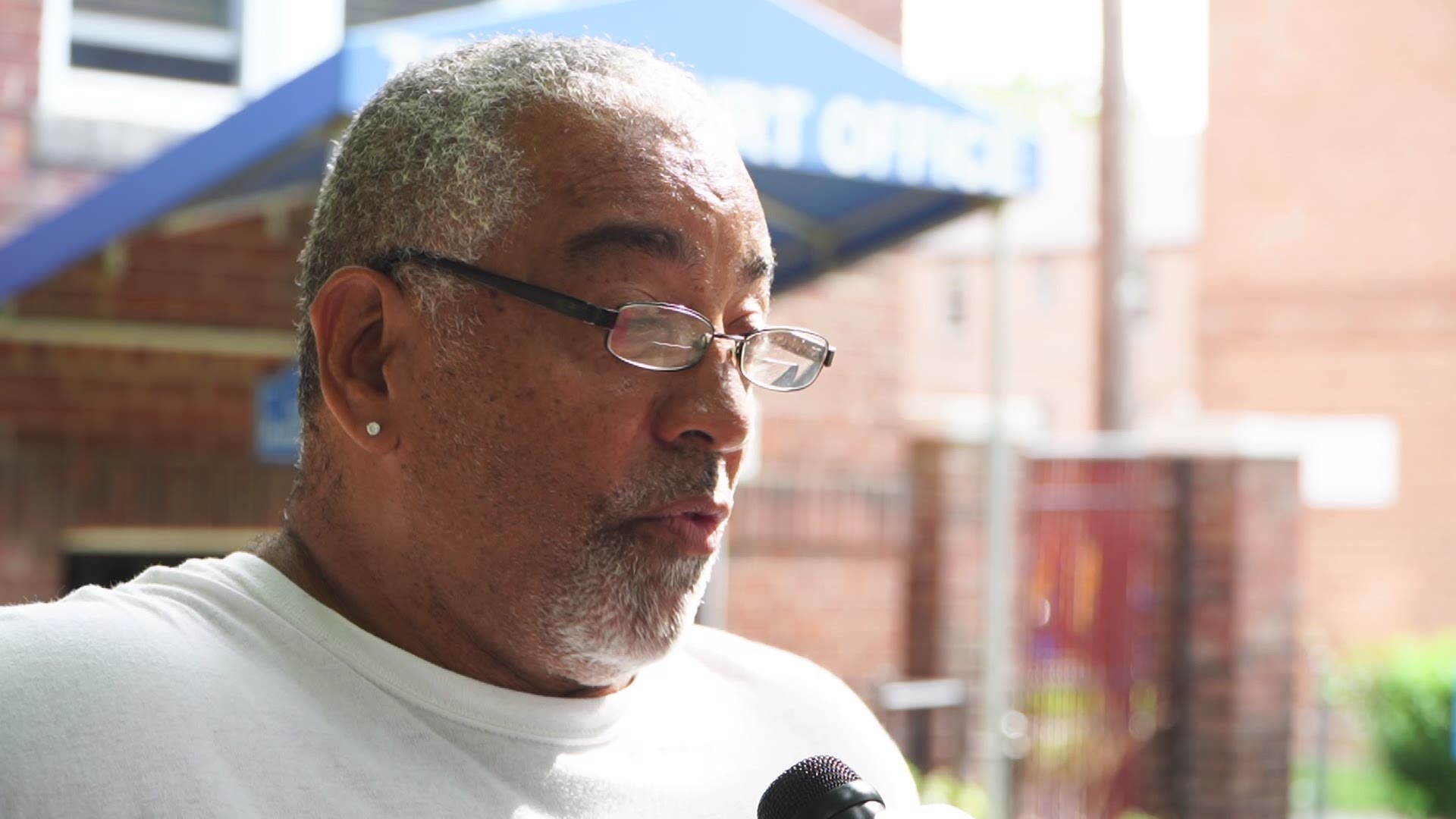 WASHINGTON — Southeast and Southwest D.C. have undergone major changes in the last decade, with Nationals Park and Audi Stadium going in and high-rise apartments going up.

However, across bustling Capitol Street, a community lives on.

Some people who live in the neighborhood, and have for decades, said violence in the community is a common occurrence beyond what happened Saturday night outside Nationals Park that made national headlines.

“That was just one incident, we get it on a regular basis,” Donald Felder said.

Felder spoke with WUSA9 in his Southwest community a few blocks away from Nationals Park, where you could see the intersection Saturday night's shootout outside the third base gate took place.

RELATED: Fans sent scurrying after a triple shooting outside Nats Park during a game | Police search for vehicle of interest

That shootout left three people in the hospital, including a woman the Metropolitan Police Department said was waiting for her Uber ride from the Nationals game.

“It’s a big thing when you put a stadium in this type of neighborhood it’s going to create a lot of problems if crime is going on right nearby,” Kevin Patterson said.

Credit: WUSA
A house a few blocks away from Nationals Park had remnants of crime scene tape left up.

Patterson and Felder said they deal with crime all the time.

“They finally got a taste of what’s going on and has been going on on a regular basis within the last year or two,” Felder said of Saturday’s shootout.

Patterson and Felder said they both have seen changes the city has undergone, and despite it, violence continues to permeate their community.

Looking at MPD data total crimes in the half-mile area surrounding Saturday night’s shooting has gone up over the last five years.

“There’s been a lot of shootings down here but all of a sudden they’re focusing on just this one because it’s just as Nats baseball stadium and it’s trying to get publicized,” Felder said. “Because you had a shooting not too long ago right here across the street a man got killed and you didn’t hear anything else about that.”

Felder said the community across South Capitol Streets gets treated like another world, where crimes do happen.