Firefighters on the scene say that people were trapped in the tower as they battle the two-alarm blaze. 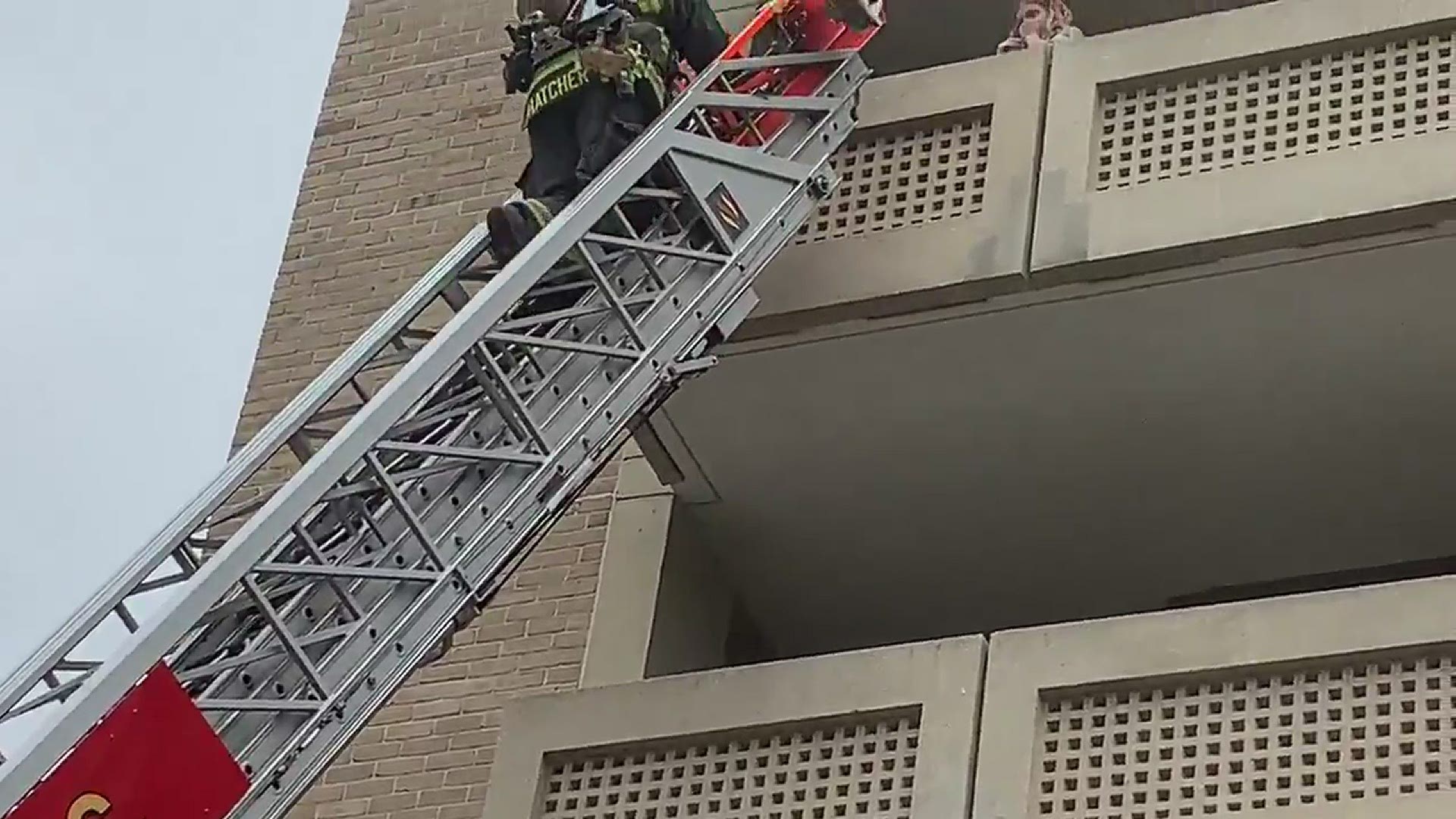 According to officials, the fire started around 2:15 p.m. Sunday in the 300 block of M Street SW, near the Waterfront Metro station.

Firefighters on the scene said that people were trapped in the tower as they battled the two-alarm blaze.

EMS is on the scene evaluating several occupants. Officials said there are no significant injuries reported.

Fire officials said they are continuing to remove smoke as well as sheltering people in place.

Officials emphasized to avoid the area near M St, Southwest and the Waterfront Metro station if possible to allow crews to work safely as possible.

This is a developing story that will be updated once more information is available.

Fire officials said they were dispatched to 2900 block of Kings Chapel Road in Merrifield shortly before 6 a.m. Sunday morning.

Upon arrival, Fire and Rescue officials quickly put out the fire, but when they arrived inside, officials said they found one person dead.

Fairfax County and Rescue Battalion Chief Brian Edmonston, who was the incident commander for this fire, said the official cause of the fire is still under investigation as they are currently still on the scene.

The victim's identity has not yet been released.