The organization will celebrate the significant impact of notable alumni, recognizing them for tremendous works in community service and strides made for youth. 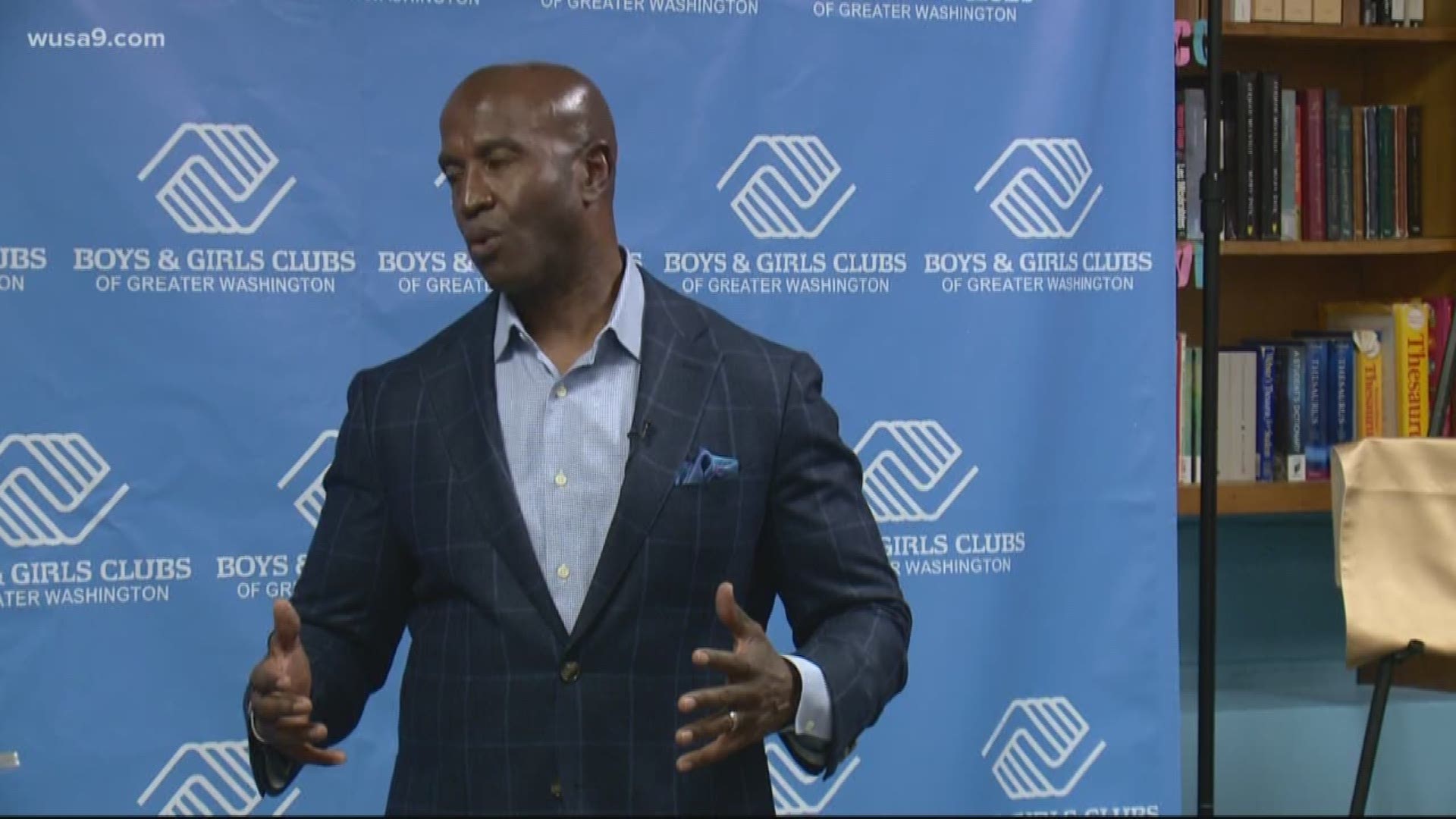 WASHINGTON — The Boys & Girls Clubs of Greater Washington will celebrate the significant impact of three notable alumni, recognizing them for tremendous works in community service and strides made for regional youth.

The Boys & Girls Clubs of Greater Washington serves as a second home to nearly 20,000 youth across D.C., Maryland, and Virginia -- providing a safe place to learn and grow, mentorship and access to countless opportunities.

Dyer is a hometown D.C. native with extensive roots, experience and a deep appreciation of the D.C. community.

Credit: WUSA9
Richard Dyer, President and General Manager of WUSA9, presents a check of $10,000 from the TEGNA Foundation to Rosie Allen-Herring, President and CEO of United Way NCA

Prior to accepting the position at WUSA9, Dyer was the president and general manager of WLWT, the NBC affiliate in Cincinnati, OH. In 2015, Dyer was recognized as one of Cincinnati’s Men of Honor, an award that highlights the achievements of African-American men in the community. Before WLWT, Dyer also held the position of president and general manager at KETV in Omaha, NE.

Dyer holds a master’s degree in marketing from the University of Maryland and a bachelor’s degree in economics and communications from Boston College.

Richard and his wife have two children. 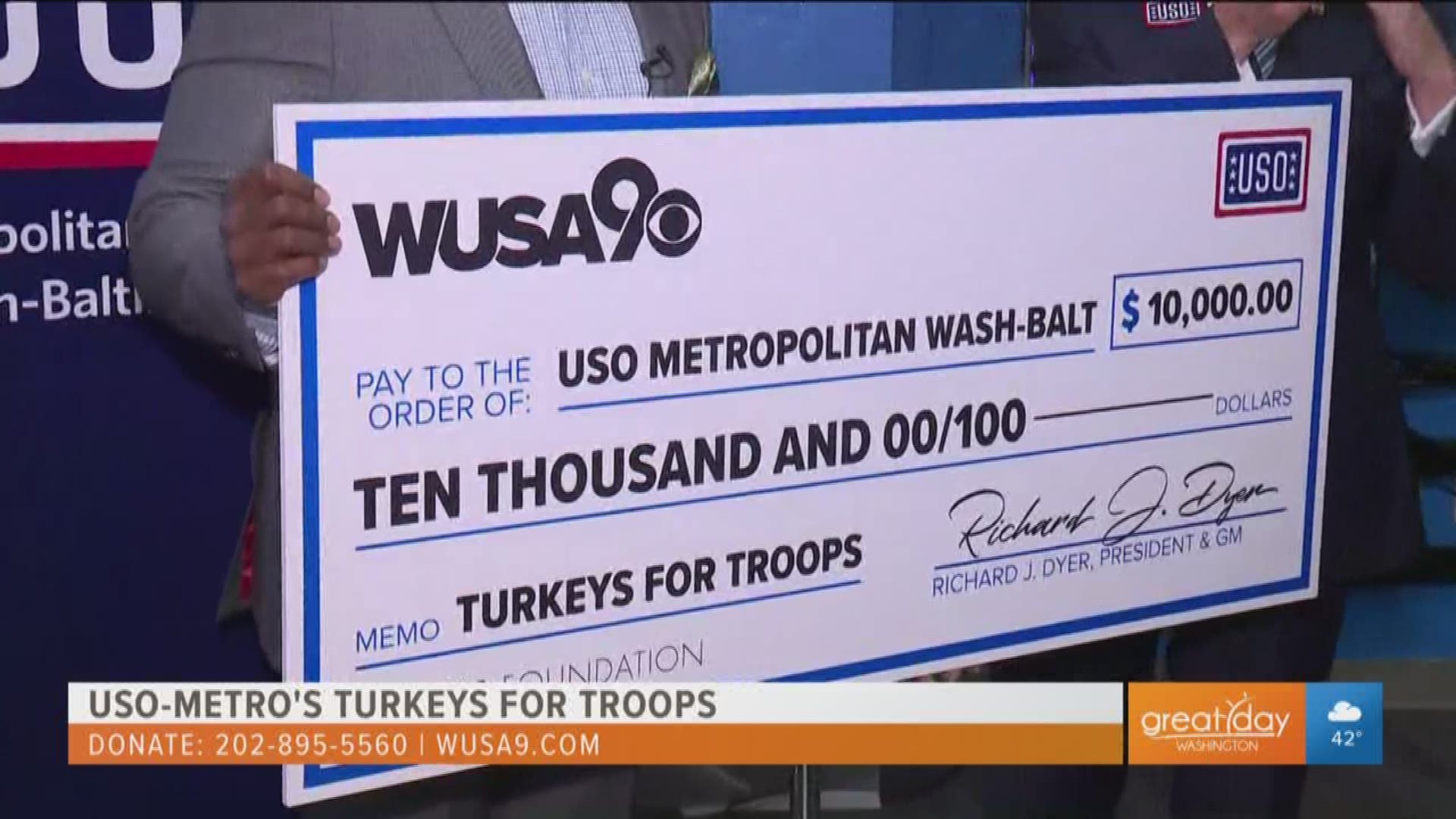