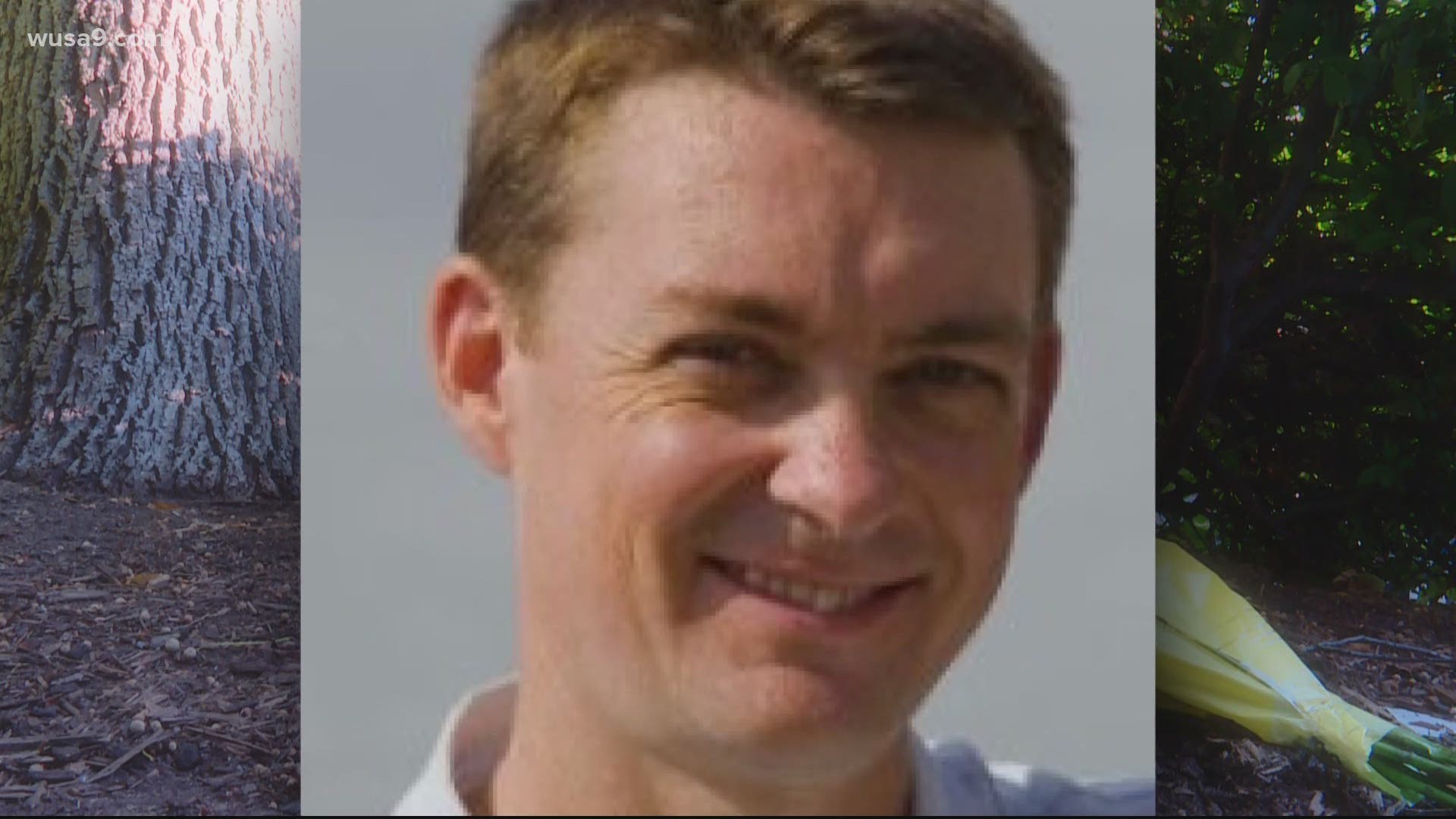 WASHINGTON — A Takoma Park man was shot and killed on R Street NW near Logan Circle Tuesday night after his parents said he and his wife had been to dinner with friends.

MPD released a video Wednesday of the persons and vehicle of interest in the Wednesday night homicide. They are actively asking the community to help identify those involved.

“I heard somewhat we all thought were firecrackers because it was a fourth of July, and then we heard that, bam, bam, bam, bam,” Janice Holland said. “I ran out to see what's going on. Saw a man lying on the ground, his wife in the background, calling out his name, telling him, I love you.”

Jeremy Black’s parents spoke with WUSA9 Wednesday. They said he was a husband and father to two teenage sons.

They said Black joined the Peace Corps and went to Africa when he was younger, before coming back to get advanced degrees and taking on senior roles with the Peace Corps. They said he had a passion for helping people.

Holland said Tuesday night’s shooting is what many neighbors were afraid of happening, as she said crime has continued to grow.

“I love my neighborhood, but it's been taken away from us it feels right now. It's time that the city steps in and do something about it,” Holland said.

Tuesday evening's shooting was one of several in the District. Two people were killed in three separate shootings just hours apart in D.C.

RELATED: A wave of shootings and murders has DC officials searching for solutions