DC to waive penalties for unpaid tickets through Dec. 31

Unpaid tickets could put drivers at risk of their vehicles being towed or booted and block them from getting their licenses or registrations renewed. 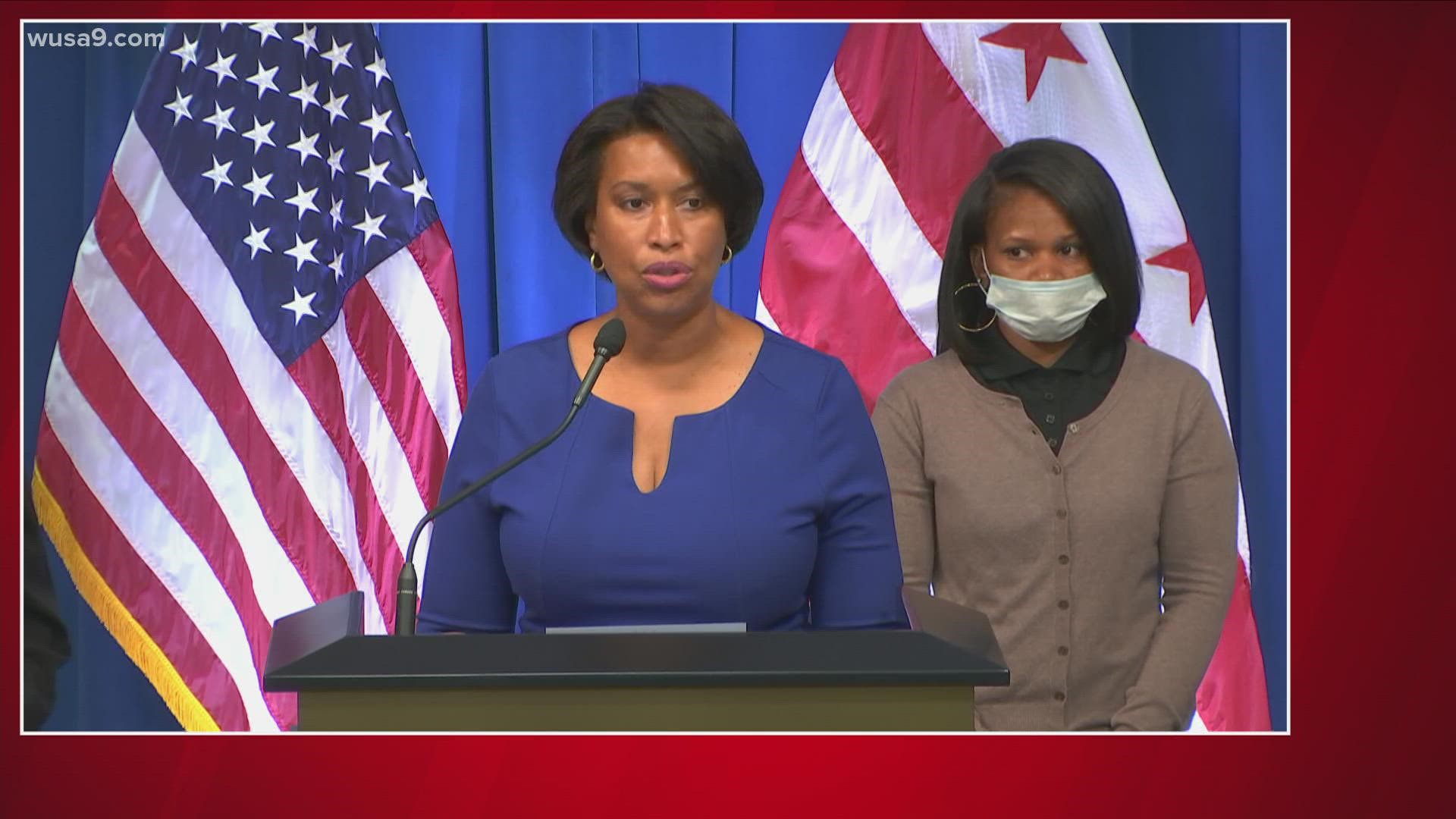 WASHINGTON — Mayor Muriel Bowser announced an extension for the city's ticket amnesty program that will waive fines and fees for tickets until Dec. 31.

Drivers will be able to pay outstanding tickets in D.C. without penalties. Unpaid tickets could put drivers at risk of their vehicles being towed or booted and block them from getting their licenses or registrations renewed.

The lessened burden could be a big deal for D.C. families who want to get things back on track.

So, here are 3 things to know:

1. Who Is This Program For?

Any driver with outstanding tickets in D.C. is eligible as well as anyone who is having trouble getting a Real ID because of unpaid tickets.

The program runs through Dec. 31.

2. What Tickets Are Eligible Under The Amnesty Program?

The tickets must be first issued before the program ends on Dec. 31.

The types of violations can include parking, camera tickets – such as, speeding, red light, and stop sign cameras – and minor moving violations from police.

Drivers are still required to pay money owed for the original ticket amount, but any added penalties will be waived.

The tickets can be paid online, by mail, or in-person by appointment at the DMV.

If tickets were paid in full prior to the amnesty period, drivers will not be issued refunds.

If a portion of a ticket has been paid prior to the amnesty program period, the penalty amount will still be waived, and the ticket will be closed once the original cost is settled.

Here is some additional information from the D.C. Office of the Deputy Mayor for Operations and Infrastructure:

If a driver was found liable at an adjudication hearing but did not pay the ticket or penalty, they would just be required to pay the original ticket amount. Penalties are waived during the amnesty period.

RELATED: A DC street sign with a clear message against white supremacy | Most DC Thing

If a driver is already on a payment plan, penalties will be waived only for unpaid/open tickets. If the plan is not satisfied when the amnesty period ends, penalties are added back, according to the D.C. Office of the Deputy Mayor for Operations and Infrastructure. If the plan included multiple tickets that were already paid, previously paid penalties will not be reimbursed.

Click here for more information on the amnesty program.

Drivers will not be allowed to get on payment plans for amnesty-related tickets. However, ticket settlements will be offered to District and non-District residents with tickets in collections who can provide evidence of financial hardship to the Office of the Chief Financial Officer’s Central Collection Unit (OCFO CCU). Additionally, any tickets included in a settlement plan will no longer be eligible for adjudication.