The officer says her alleged accuser is still on the force. 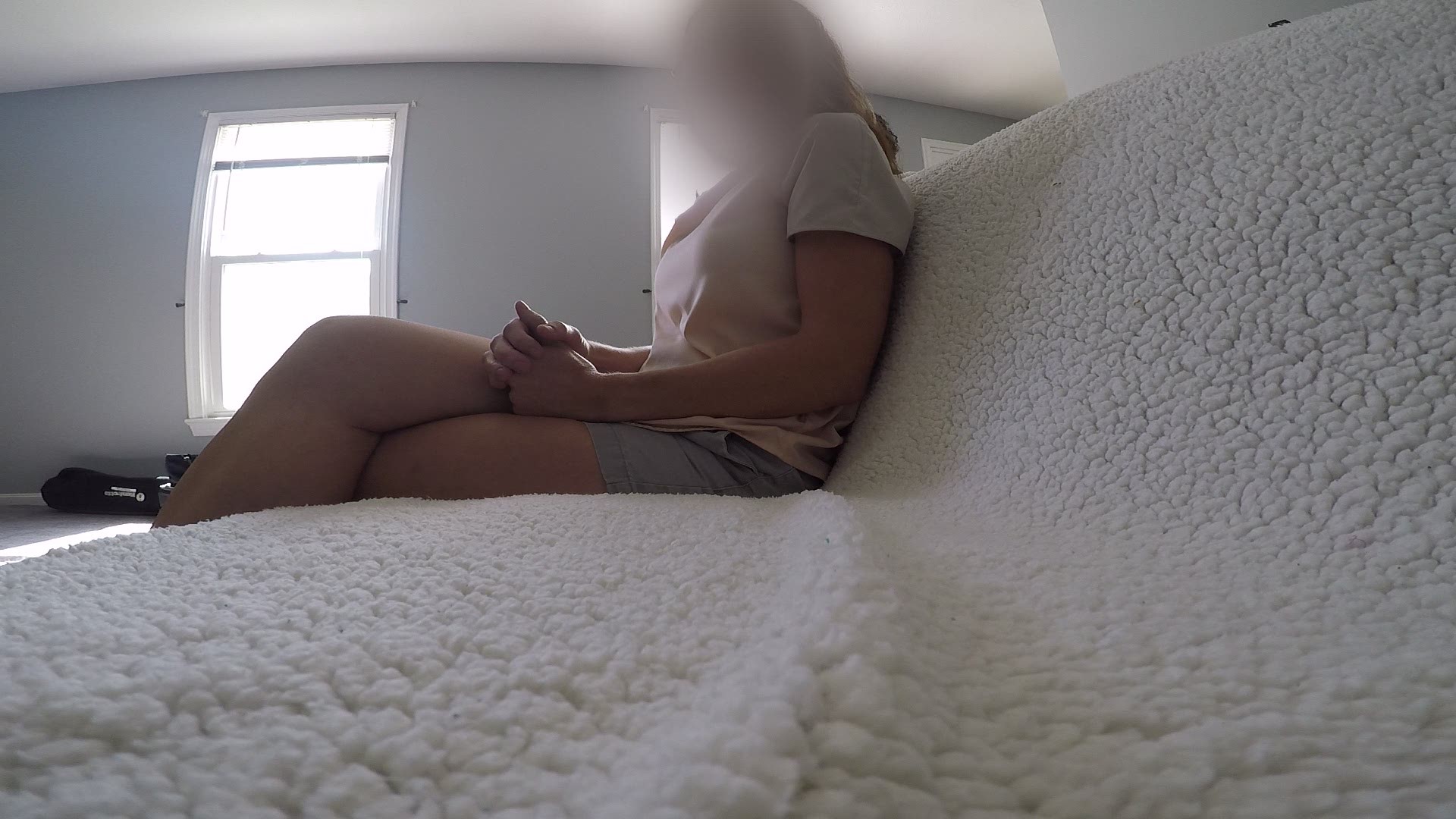 WASHINGTON — A U.S. Park Police Officer is speaking out after she said she was sexually assaulted and harassed by a fellow officer. The officer, who wished to remain anonymous, said the assault happened inside a Park Police station in 2017.

"He put himself on me," the officer said. "He assaulted me."

The officer said she told her supervisors, but never filed charges.

She did seek out a civil protection order, which required her alleged attacker to stay 100 yards away from her. Despite the order, she said little has been done by her employer, the U.S. Park Police, to abide by this court ruling.

"They began approving him for overtime, and during that overtime he began working the same hours as myself," the officer said. "There was no separation between the two of us that was taking place and multiple times I would ask my command to notify me, at least at the very least, to let me know that he's going to be around, and they won’t even tell me that much. They denied me that ability to know, for my own knowledge, so that I could show up to work sooner to try to avoid any contact with him."

Credit: WUSA
The Park Police officer said she's suffered anxiety and panic attacks since she said a fellow officer sexually assaulted her while on the job.

She said her attacker was never suspended to terminated, but said he did have his badge and gun taken away by the park service during the time the civil protection order was in effect.

That was a full year, but that order expired in July and she said he’s recently been training to go back on the street.

"They haven't notified me of anything," the officer said. "I asked them if the investigation is completed, they won't even tell me that they keep giving me the runaround, as if I'm the one that did something wrong. I'm the victim. He's now going to be back on the streets protecting and serving the streets of D.C., where there's other female police officers, there's myself, and there's the public that's all at risk."

According to court records, her attacker said he doesn’t remember if this incident happened and said if anything did happen that it was an accident.

"Our job is if someone gets assaulted on the streets, we do what we have to do to prosecute, to arrest and protect the community around us," the officer said. "But our agency can't even do that within his own walls. And I don't understand why not. I don't get it."

Despite what happened, she said she loves her job and doesn’t think she should be the one to leave, but said she wants some form of accountability and protection.

"I've worked hard, so hard to get to where I'm at, but it’s like do I even stay here, or do I try to go elsewhere? she said. "But Then again, I'm thinking why should I have to do that? I love my job. Why should me, as a victim, have to turn my life around, because of them and because of him."

Officials with U.S. Park Police said they could not comment on personnel matters.