'This is only the beginning' | Navy Yard is currently 65% built out. When will construction end?

"It’s only been in the last two to three years that this neighborhood has really taken off." 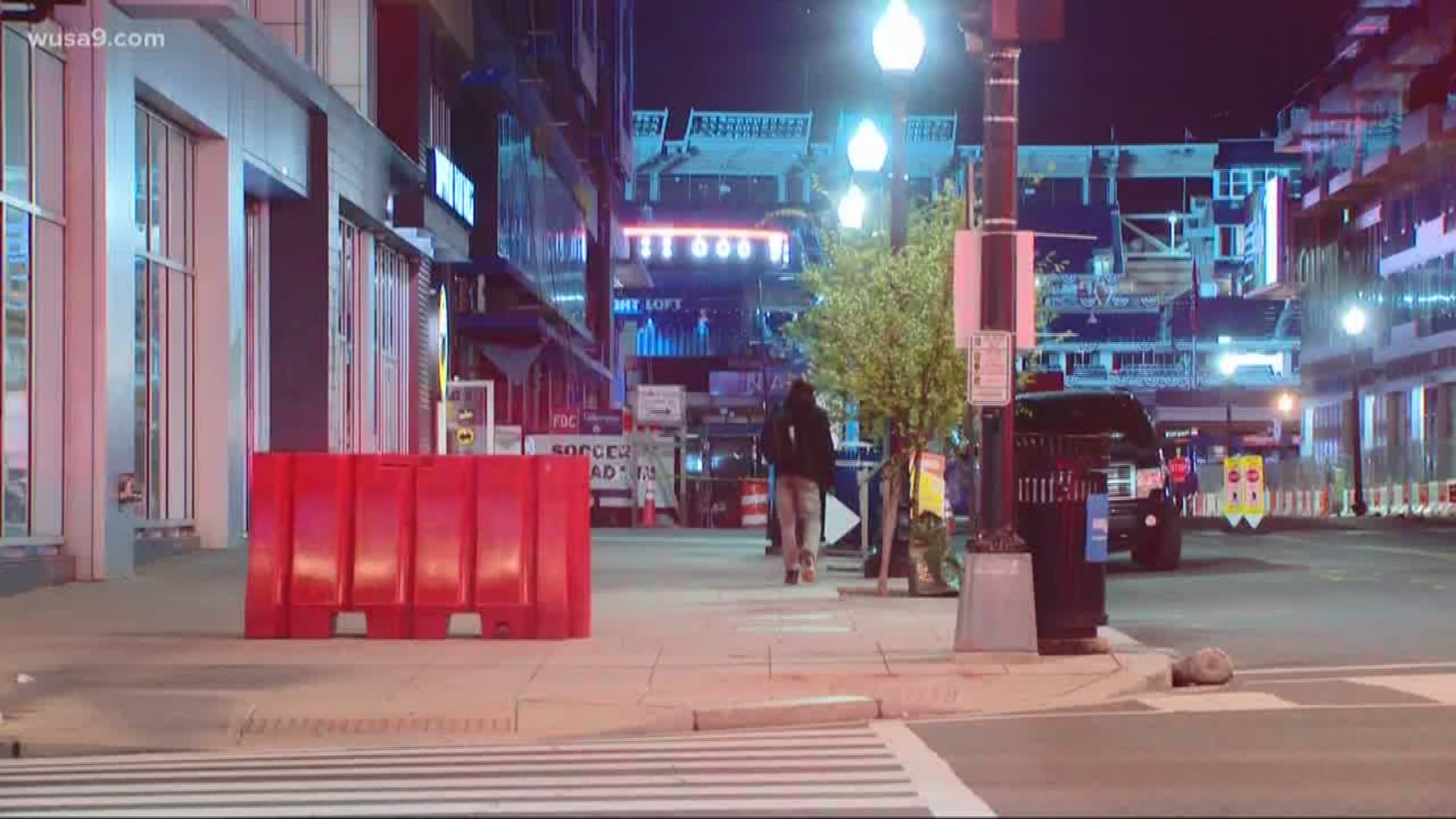 WASHINGTON — By many measures, the Navy Yard neighborhood (also known as Capitol Riverfront or Near Southeast) has been ranked as DC’s fastest growing neighborhood, with seemingly incessant construction.

According to the Capitol Riverfront Business Improvement District, the Navy Yard area is only 65 percent  built out.

“The growth has been amazing,” Bonnie Trein said.

Trein is the Chief of Staff for the Capitol Riverfront Business Improvement District.

“It’s only been in the last two to three years that this neighborhood has really taken off,” Trein added.

She said Nationals Park sparked the neighborhood’s initial growth in 2008.

“It was certainly the gasoline on the fire.” However, the Capitol Riverfront BID credits the area’s proximity to government buildings, public transportation, major highways and cleanup of the Anacostia River for attracting developers.

It’s hard to avoid construction crews in the neighborhood.

Twenty more residential buildings are being built, two hotels and two office buildings, which will house the National Association of Broadcasters’ headquarters and the District Department of Transportation.

The area is expected to be built out entirely by 2030.

A local photographer has been documenting the area’s transformation for years.

“I live just north of the Southeast Freeway, and as it became clear that the neighborhood two blocks to my south was going to undergo a huge transformation, I knew I wanted to document the changes, and have a record of what the area looked like before, during, and after. I took some initial photos in September 2000, but started for real in January 2003, 20 months before it was announced that a new baseball stadium would be plopped down in the neighborhood I was tracking,” Jacqueline Dupree wrote on her neighborhood blog.

JDLand.com - Near Southeast DC
Sliding from Before to After In an attempt to stay newsy while still expending the least amount of energy possible, JD has added this Tidbits portion, which will display recent comments that might be of interest to the wider JDLand readership while waiting for more in-depth posts to come along.