Rob Frazier said he left his house for 15 minutes. When he came back, he found his wife dead. They have been together for 20 years and were entering their second year of marriage. 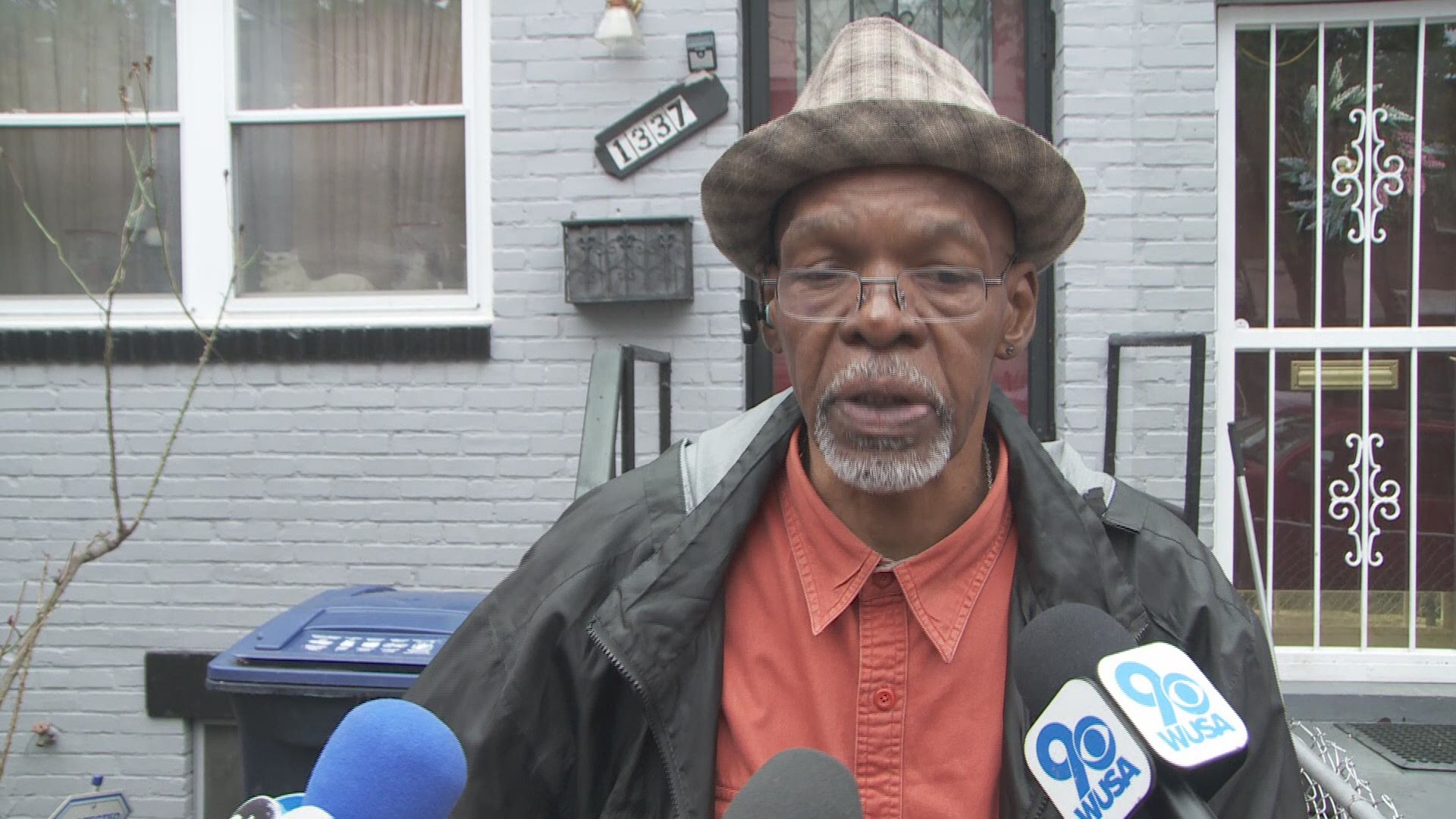 WASHINGTON -- A husband is mourning the loss of his beloved wife after she was mauled to death by their pit bull Sunday evening inside their D.C. row home.

Around 6:30 p.m. Sunday, police were dispatched to Rob Frazier and Angela Smith's Southeast D.C. home located in the 1300 block of Dexter Terrace for a report of a woman mauled by a dog. Police said the animal is a pit bull. His name is Kaine.

When officers arrived to the scene, they found a woman suffering from multiple trauma wounds to her body.

WUSA9 caught up with Frazier as he walked out of his gray, brick front home with a red door. As he stood behind a metal fence, he told reporters he exited the home for a short period of time and returned to find his wife dead.

He said he spent the last twenty years of his life with her. The couple was on their second year of marriage.

"I got tired of her being a girlfriend or a friend. I wanted her to be a lover, my permanent love," Frazier said as he fought back tears.

"A lot of people didn't know her heart," Frazier said.

Frazier said Smith and the pit bull were "buddies" and he isn't quite sure why the dog attacked her.

"I'm thinking she might have taken some food or something like that from him and he's real aggressive like that, right? Maybe, just maybe, he reacted like that. That's what I'm hoping," said Frazier.

Through his own investigation, Frazier said some things are not adding up, but that he'd rather not speak about alternative scenarios.

His mom was also in the house during the attack, but she said she was sleeping and did not hear anything.

Frazier received the pit bull as a puppy from his nephew. He was 8 years old. Police removed the dog Sunday night after the attack and he was later euthanized.

No additional information has been released at this time.

I just spoke with Rob Fraizer, whose wife was killed by a pit bull last night in SE DC @wusa9. He believes she may have taken food from him pic.twitter.com/zWBO6xNZ0O 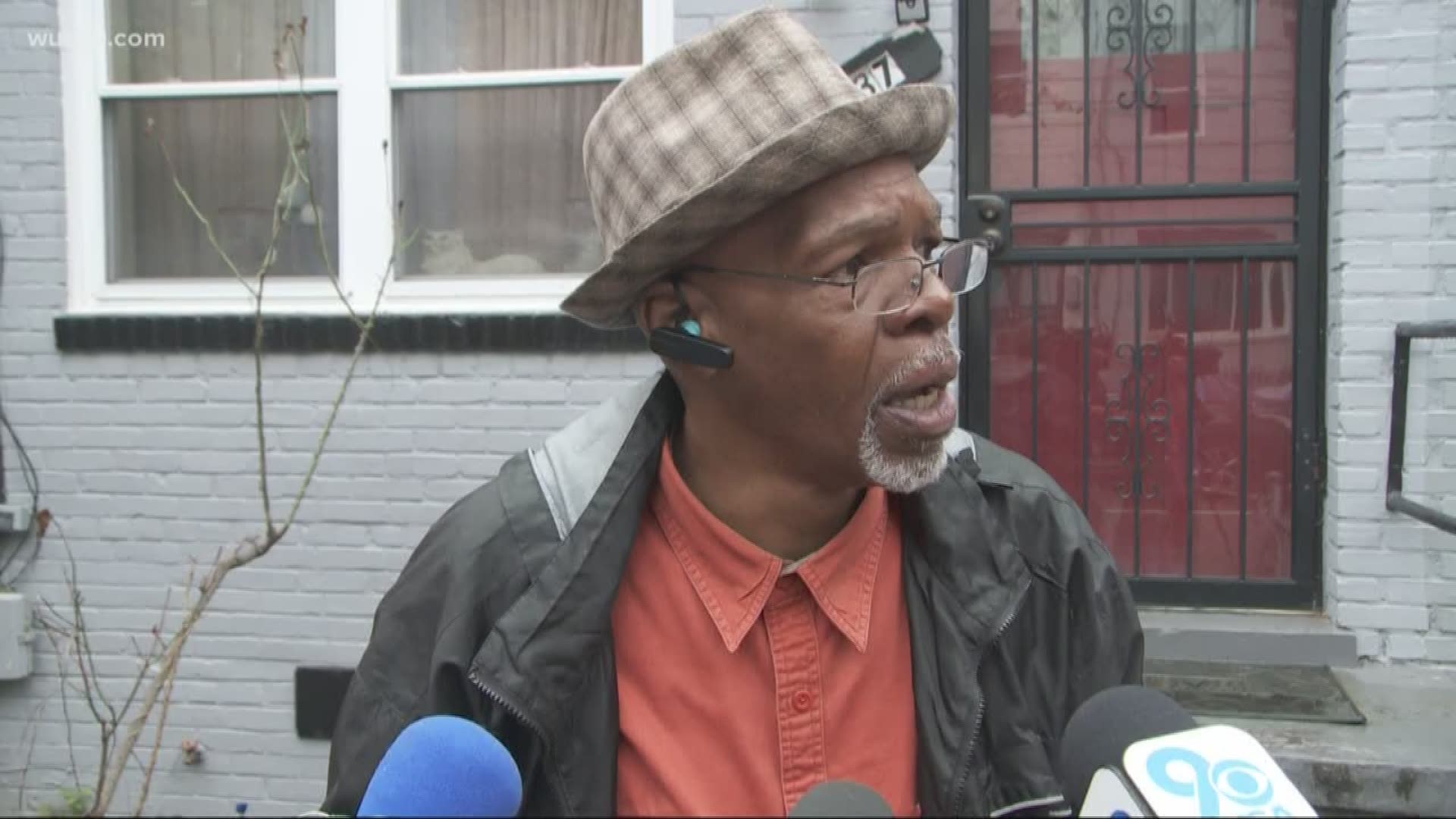