Low-income riders make up 48 percent of all people on Metrobus, city officials say. Will this be the new way to help them? 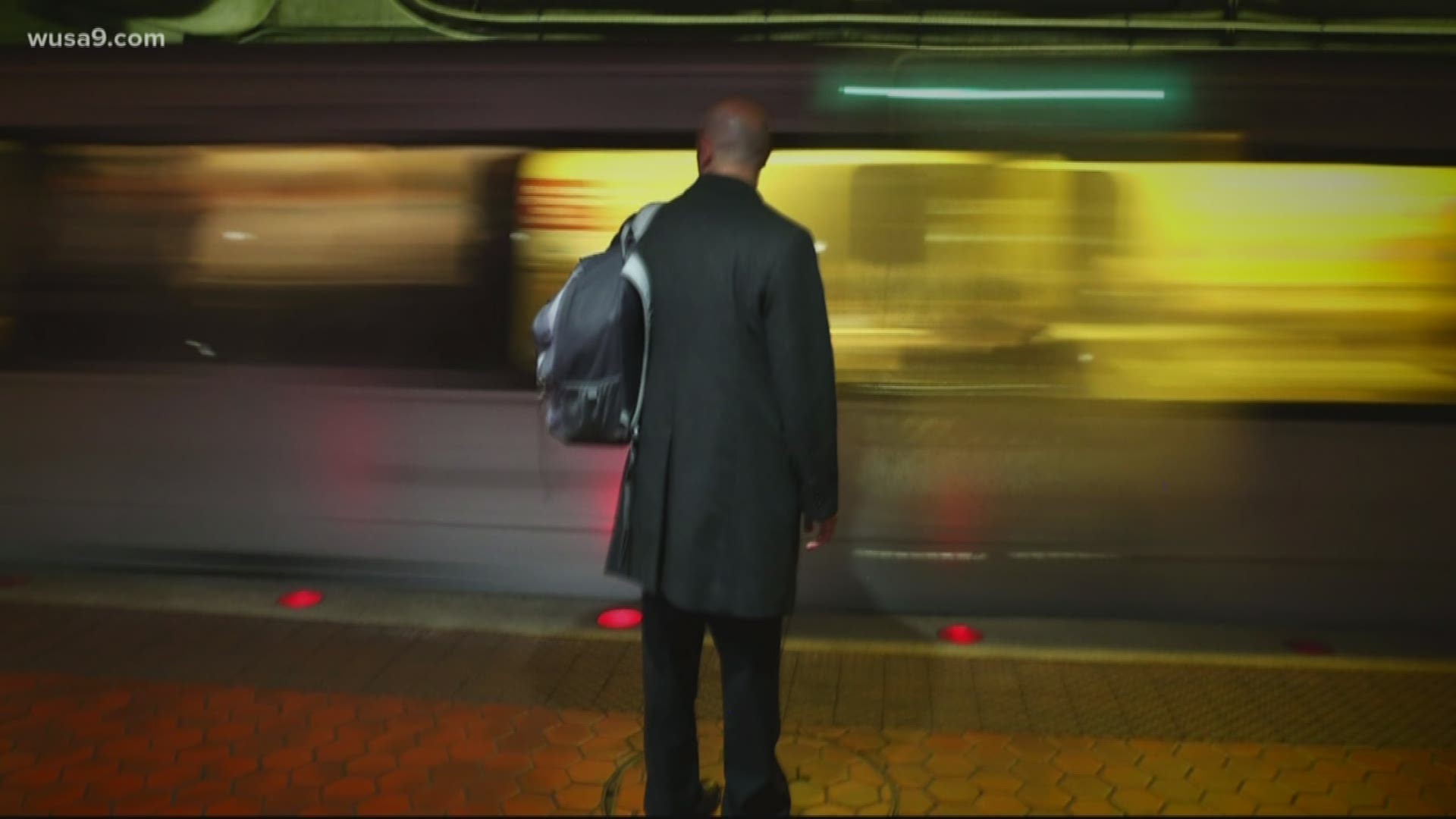 WASHINGTON — A new study in D.C. is granting $1 million in funding to determine who would qualify for free or discounted fares on Metro, officials said.

Jacinda Gonzalez said taking the bus kept her in a D.C. women’s shelter longer than she wanted to be. The single mom of four is hopeful about a new study that could ultimately help low-income families ride public transit discounted or even free.

"It's huge," Gonzalez said. "I could go to my interviews, my doctors' appointments, because even in a month’s span that's $400 that I don’t have to pay for myself."

The study is being run by The District's social science center called The Lab, which received $1 million in grant funding to determine who would qualify for free or discounted fares on Metro.

The city said 18 percent of all Metrorail riders are of low-income. It said that number jumps to 48 percent on Metrobus.

"It's complicated to design and get right," City Administrator Rashad Young said.

Young underscored this study ensures the city does not waste its money as it could ultimately pay Metro for revenue it loses. Researchers said they want the system to be seamless with SmarTrip cards, perhaps linked to databases of other social services, like food stamps.

RELATED: Who should pay more to ride Metro? Here are the Metro fare hikes proposed by WMATA and Maryland

"This is the kind of thing we do more often in government, so we can look at how we're designing our programs, what we're putting our money into, and does it achieve the intended outcomes for the community we’re trying to support?" Young said.

Young stressed the idea will not be a handout is a city where getting around can bankrupt those trying to make ends meet.

"When people are in need, sometimes people don’t like to ask for help," Gonzalez said. "So, it being out there -- here’s a chance -- you can apply for this if you need it."

D.C. said 2,500 adults will be asked to participate in the study starting this summer. It said its expecting full results by the end of next year. Other cities like New York recently implemented a low-income fare program to ride the subway. 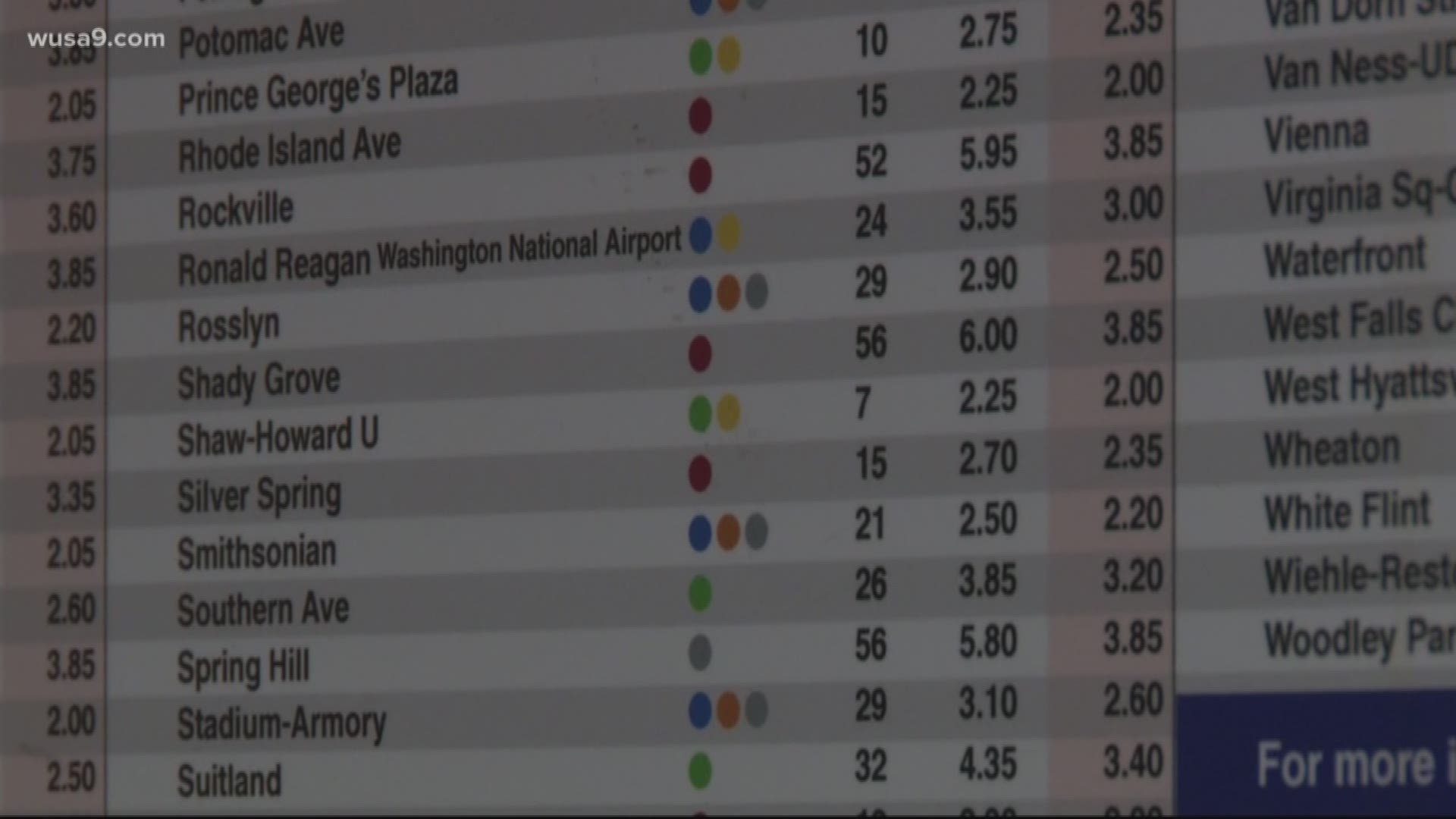