Metro says you'll be able to pay with your phone, but will it meet its own deadline?

Last April, Metro laid out a three-step plan to be 'mobile-ready' by the end of this year. It said it would create an app and upgrade fare gates. 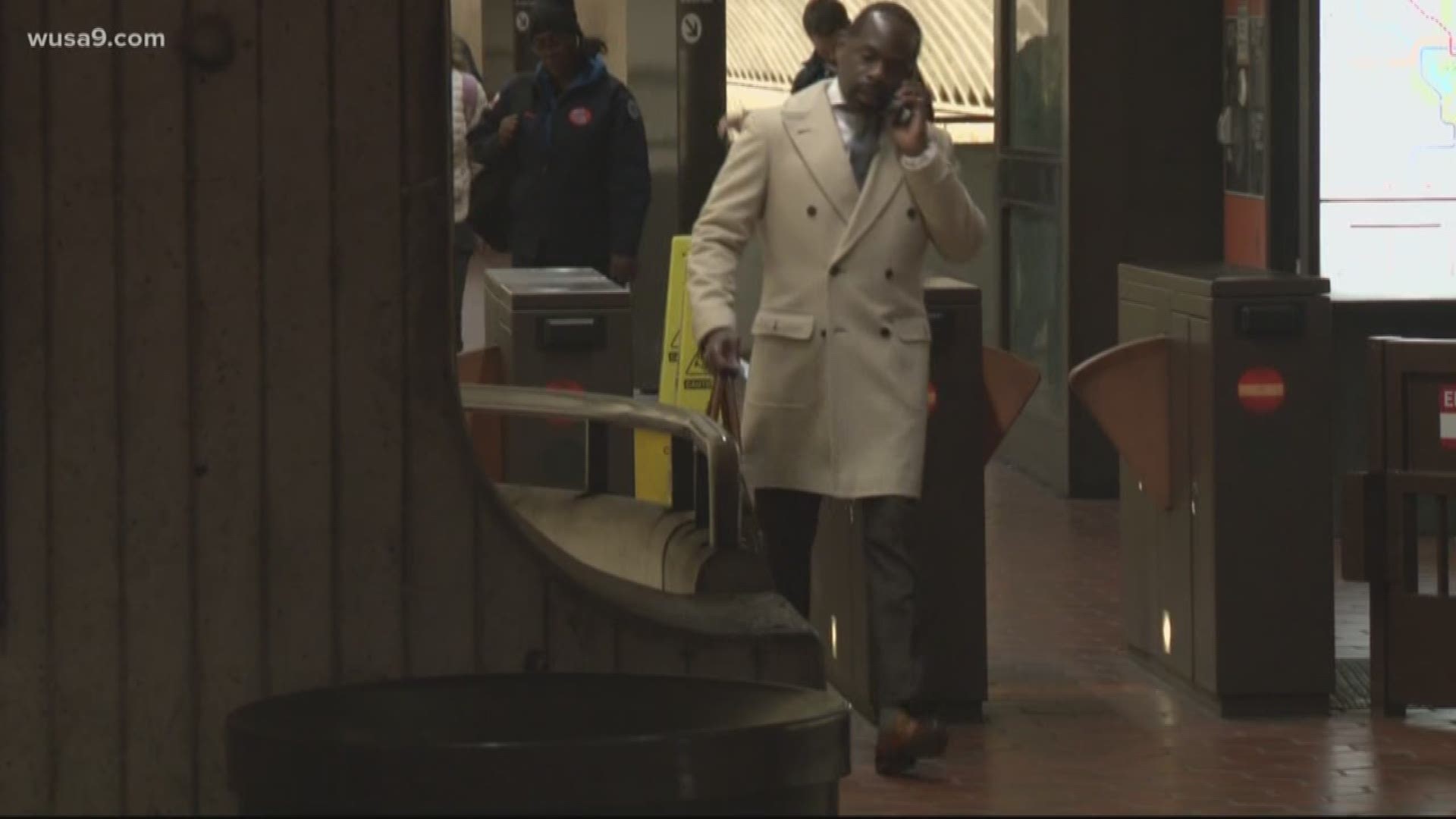 WASHINGTON — This week, riders of London’s Underground could start paying to ride "the tube" using their smartphones.

Metro is planning to follow suit but is staying mum about its goal of being "mobile-ready" by 2020.

"For me, it would be an extreme convenience," Jerry Paris said after fumbling through reloading his SmarTrip card at the Georgia Avenue Metro station. "It’s annoying and I’m in a hurry," said Paris.

Last April, Metro laid out a three-step plan to be "mobile-ready" by the end of this year. It said it would create an app and upgrade fare gates.

But with less than one month left, the transit agency has given no update.

Paying with your phone is common in China and India. But research from eMarketer found that only 20 percent of Americans have tried it.

"I think it’s a cultural thing actually and I think the culture is slowly adapting to paying on their phone," Paris said.

Metro says mobile pay will make your ride faster, ultimately reducing the need for those pay stations and letting riders go straight to the fare gate. But now riders wonder whether the transit agency can get up to speed.

"I think it would be a huge change," Paris said.

Metro said as part of its plan, it would replace all 900 fare gates at all 91 stations. New fareboxes would need to be installed on buses, replacing 15-year-old equipment.