Maskless photos of DC Mayor at a wedding circulates online. Here's what her office says happened

Photos on social media appear to show D.C. Mayor Muriel Bowser at a wedding reception without a mask as the District's new mandate takes effect. 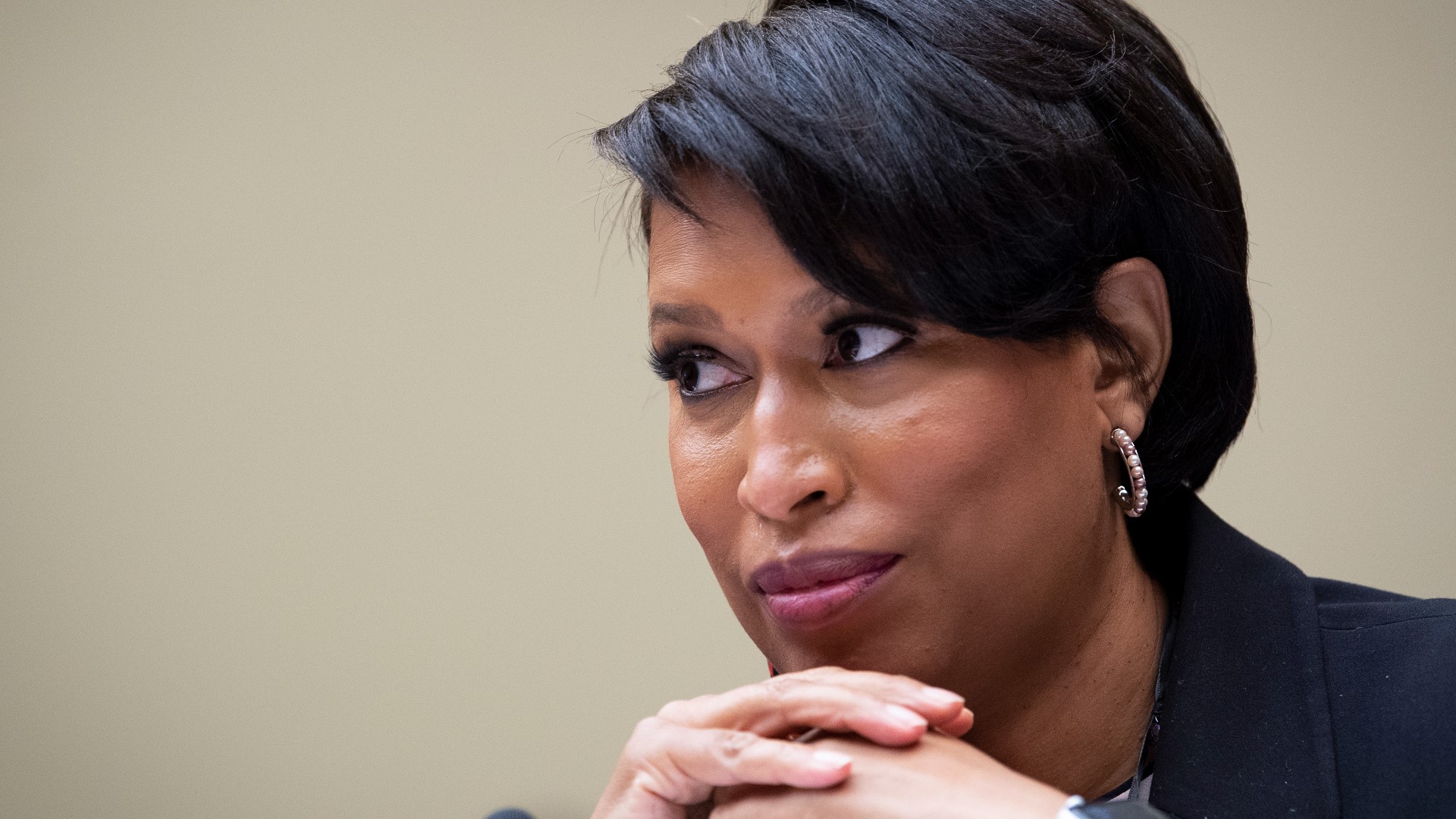 WASHINGTON — D.C. Mayor Muriel Bowser is facing some criticism over a photo which appears to show the mayor maskless at an indoor wedding reception.

The photo began circulating on social media over the weekend, just as the mayor's order that masks be worn in all indoor settings went into effect.

The Washington Examiner first released the photos over the weekend on Twitter.

On Sunday the mayor's office issued a statement regarding the photo, the full statement can be read below:

On Saturday, July 31st, Mayor Bowser officiated an outdoor, rooftop wedding ceremony, followed by an indoor dinner. The Mayor wore a mask indoors in compliance with the mandate, and the organizers and venue staff worked to create a safe environment for the staff and guests. The Friday, July 30th evening event called into question by conservative media was outdoors, on a rooftop.

We continue to emphasize everyone should be vaccinated as soon as possible and to wear a mask at indoor public settings to protect yourself, your loved ones and your neighbors.

When encountered by the Washington Examiner, Mayor Bowser confirmed that she officiated the maskless, indoor wedding, but when asked why she was violating her own mask mandate, her security retinue quickly escorted her away. https://t.co/hY0Ji2zqnj pic.twitter.com/xozhIupSin

A spokesperson for the mayor's office told WUSA9 the photo may have captured the mayor as she was eating or drinking.

D.C.'s mask mandate, requiring anyone over the age of 2 years old to mask up when indoors regardless of vaccination status to fight the spread of the Delta variant of the coronavirus went into effect on Saturday, July 30, at 5 a.m.

RELATED: Bars and restaurants in DC to require guests to show proof of vaccination