The new lawsuit details the lack of due process her son's case has received in the last two years. 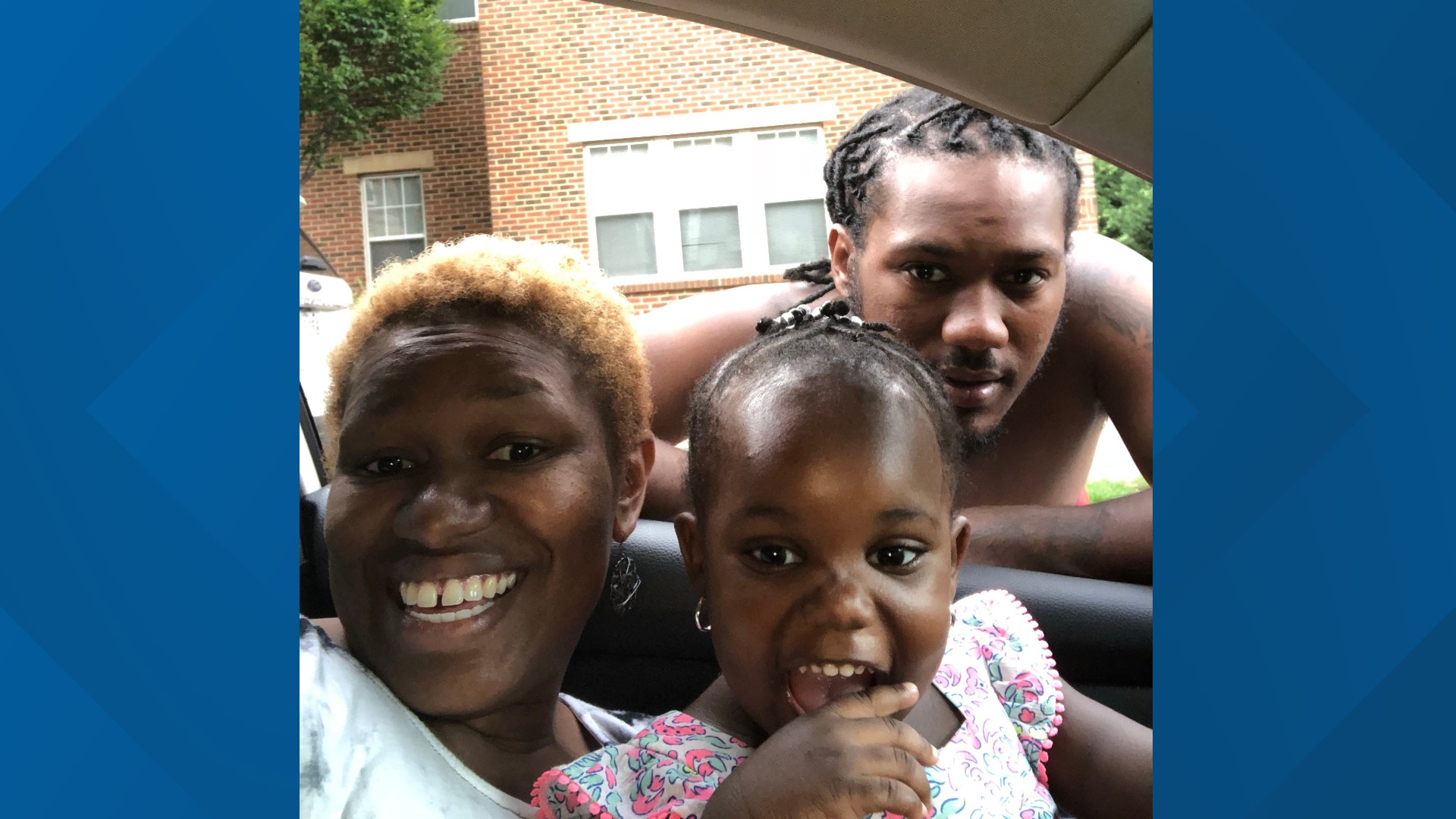 WASHINGTON — On the second anniversary of the fatal police shooting of Marqueese Alston, his mother has filed a $100 million lawsuit against the District and the Metropolitan Police Department.

Kenithia Alston announced Friday that Georgetown Law’s Civil Rights Clinic has filed a $100 million wrongful death suit against the District of Columbia and MPD on her behalf.

The complaint also seeks to hold the officers who shot the 22-year-old father individually liable, but it does not name them because D.C. Police have not released their names.

"It's been two years since police killed my son, and they still haven't publicly released the body-cam footage, or got their story straight about what happened that night," Kenithia Alston said. "Nothing they have told me adds up. They can’t just get away with killing Marqueese by refusing to release evidence."

The lawsuit says that without a public video, or the benefit of a large platform that such visibility can bring, Kenithia Alston’s determined fight for justice has largely flown under the radar.

"We got Black Lives [Matter] spray-painted across Lafayette Square. Do Black lives really matter? If your accounts are true about what you said my son did – release the body-cam," she demanded during one weekend protest.

The statute of limitations for a wrongful death lawsuit is two years, which one of Kenithia's attorneys, Zina Makar, said she has seen police try to take advantage of. 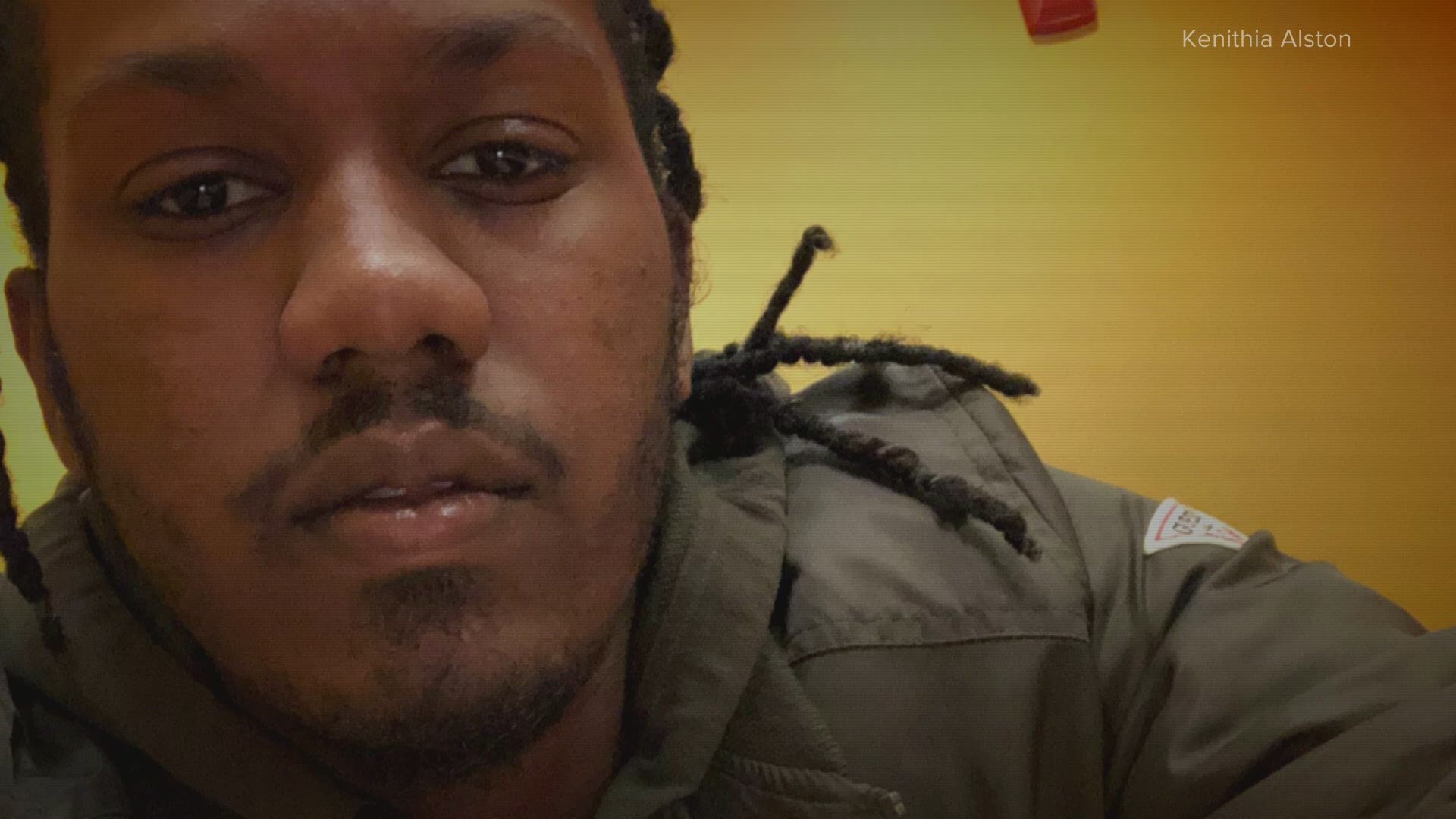 "It’s common practice for police officers to evade liability by running out the clock, by failing to provide any information whatsoever, during that time period," Makar said. "And it prevents victims and their families like Ms. Alston, like her family from actually holding police officers accountable."

With her calls for transparency falling on deaf ears, Kenithia has found a new sense of hope and inspiration with this lawsuit.

“It’s allowing me encouragement. It’s allowing me motivation," she said. "It’s still even hard, because I would like and to have preferred to have gotten truth instead of filing a lawsuit, but because to this day we still haven’t gotten any answers from MPD or from the Mayor to publicly release the body cam, this only resulted us to resort to claim, a lawsuit.”

The new lawsuit details the lack of due process her son's case has received. Kenithia Alston said the story of Marqueese firing at police doesn't line up with the boy she knew.

“Marqueese, he was very inquisitive, he was very intellectual, articulated himself very well," she said. "And definitely reminded me of the spiritual insight…he always was a reinforcement with my spirituality.”

Marqueese Alston was arrested in 2015 for a carjacking at gunpoint. He had finished serving 30 months in prison for illegal possession of a handgun and robbery, and was young enough to qualify to have his record expunged, his mother explained.

Kenithia Alston said her son was determined to turn his life around, for the sake of his then 2-year-old daughter. In fact, he had been with his daughter only moments before he died.

The person ran away from the officers, who then chased after the man. During the pursuit, the man pulled out a gun and shot at the officers, D.C. police chief Peter Newsham said.

Multiple shots were fired and Marqueese Alston was shot and killed by police, according to MPD.

None of the officers that were involved were injured.

With MPD's body-camera footage of the shooting, police allowed some of Alston’s immediate family to watch five minutes of the footage, which Kenithia claims was edited. They were allowed to watch the moments in which Marqueese Alston was killed.

Kenithia Alston said none of it showed her son shooting at police. She wants the rest of that body-camera video released for everyone in the community to evaluate.

"I'm asking and demanding all of that information to be released, to me my family and the public," she said.

Last week, the D.C. Council passed emergency police reform legislation, which in part, mandates the release of body camera footage and the names of officers who have committed officer-involved deaths within 72 hours after the incident.

The bill is also retroactive, so it requires the city to release the footage and officers' names in any such cases since the body camera footage began in 2014. The deadline to do so is July 1.

Kenithia prays the city follows through.

RELATED: Mother searches for answers after her son was shot by DC police